From £21,2607
The entry-level Xceed asks for very few compromises even if it’s far from a memorable car to drive
Open gallery
Close

Some car makers can be reluctant to show a car in its purest form, in case removing all of those nice options and all that extra power reveals where they’ve skimped.

Not so Kia, which has long had a habit of making even its entry-level models well equipped, with no sense of ‘here’s what you could have won’. That becomes even more important than usual in this entry-level version of the Kia Xceed, which follows our higher-spec road test subject late last year that struggled to comfortably wear its near-£30,000 price tag despite the car's pleasing dynamics and looks.

Take nearly a third off that price and you arrive at this Xceed, powered by a 1.0-litre turbocharged triple rather than the 1.4-litre four-cylinder unit of our road test subject, and with a six-speed manual rather than that car's seven-speed dual-clutch automatic.

It’s in entry-level 2 trim as opposed to the fully loaded First Edition, which has been the biggest seller to date. In time it is expected to cede (boom boom) that status to the model we’re testing here. A fleet-friendly 1.6-litre diesel is also offered. 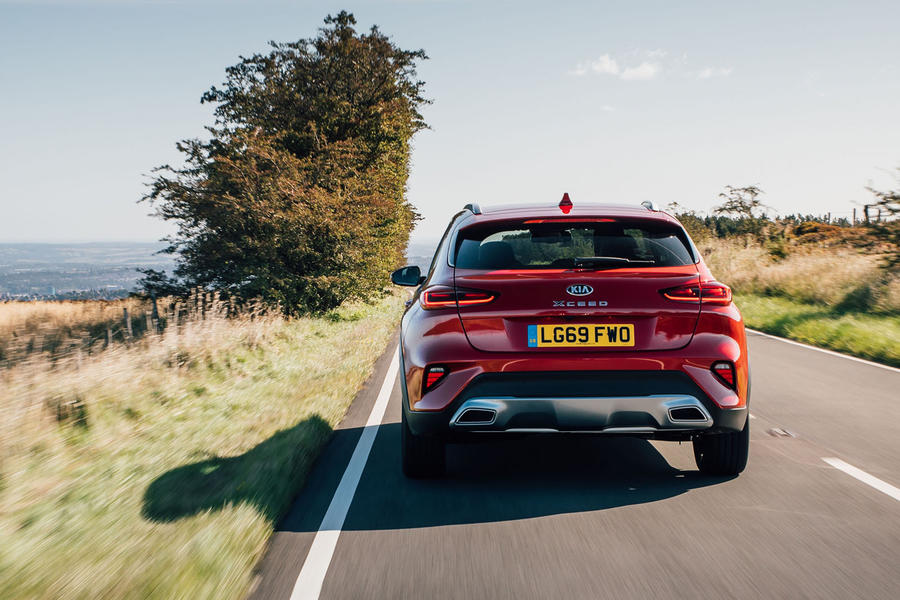 Adequate is a word to describe so much of this particular Xceed. The performance from the 1.0-litre engine is just that – the low-end torque being both the saviour and star turn to stop the car becoming all rather sluggish in getting up to speed.

Once up to speed, it is a quiet, refined engine at least, albeit one where even at a cruise that word adequate returns to describe the economy. It sits in the mid to high 30s, and some way off the official claimed figure of 45.6mpg. Downsizing the engine doesn’t mean downsizing the fuel bills here.

Yet the pleasing dynamic traits of the higher-speed model are felt in this entry-level car. The steering is accurate with a nice weight and the handling predictable if lacking any real driver involvement. The higher-spec car on bigger alloys suffered with a poor low-speed ride, but it’s improved on the 16s of our test car, with the composed high-speed ride a feature of both.

The interior doesn't feel too pared back, either. The cabin is nicely designed and of a good perceived quality, with excellent equipment levels even with this entry trim. There are physical controls for the important bits like the climate control, and an 8in touchscreen for the rest with Apple CarPlay/Android Auto functionality. There are even features like a reversing camera, and the generosity extends outside the cabin with lots of active safety tech and LED lights front and rear. 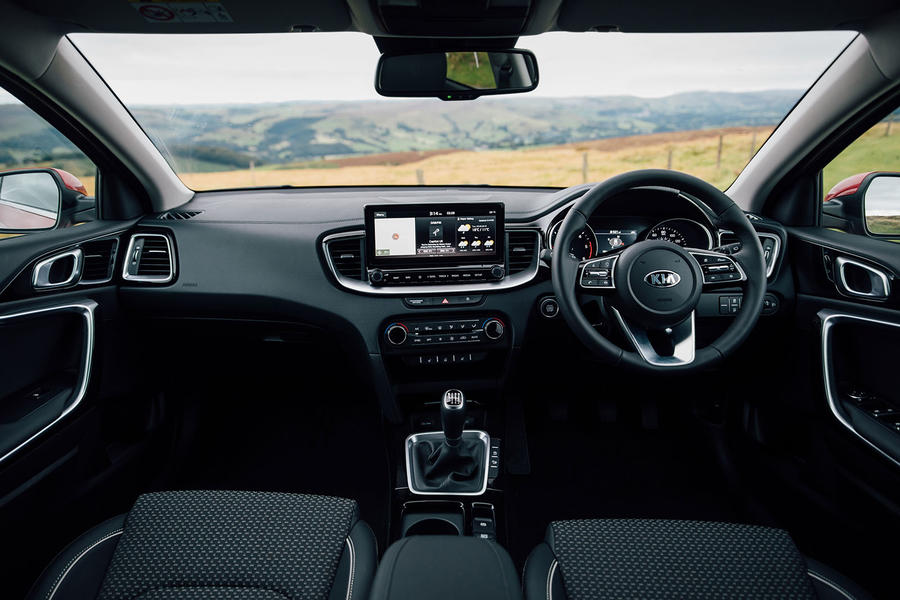 Despite its shortcomings, this Xceed still feels like a car much more comfortable in its skin than the fully loaded example. It’s nicely equipped with competent dynamics, and it’s only the engine’s performance that asks you to compromise.

Like the Kia Ceed hatchback on which it is based, the nicely styled Xceed is a car that gets so much right, and deserves success as well as your consideration. 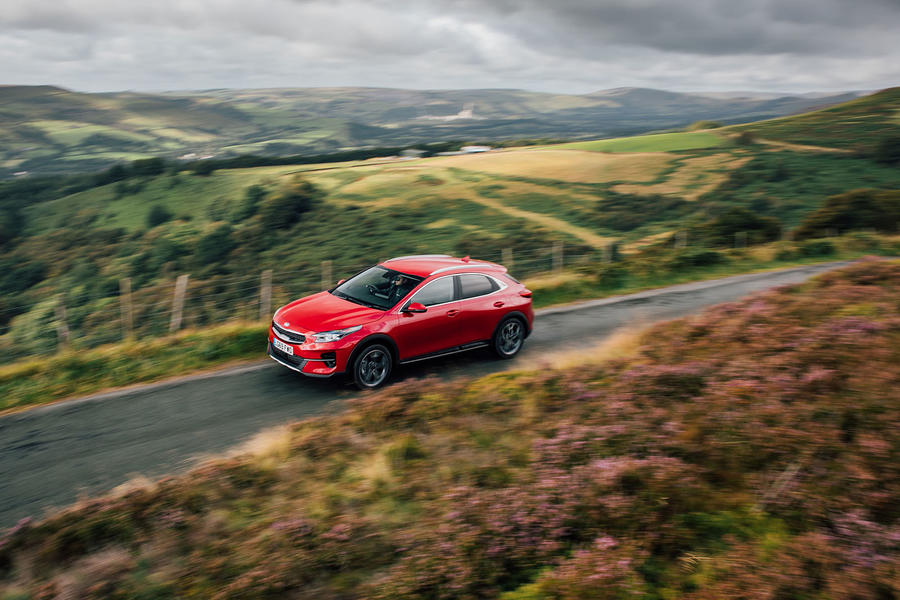 I’d rather this than the new

I’d rather this than the new merc GLA. It seems more honest. Although, I wouldn’t really buy either. I’d rather a sorted hatch, or if I needed space, an estate.

It's just so outdated and dull, before it even it's the showroom. Still at least it has knobs and dials even if they are from 2010

It's just so outdated and dull, before it even it's the showroom. Still at least it has knobs and dials even if they are from 2010

I don't see that at all, it looks modern to me and is an attractive looking design.

Each to their own though