There’s a new reasonably priced car out. This is it. The new Kia Ceed, not quite as reasonably priced as it was, years ago, in those days we barely remember, when Kia was a budget brand and fewer people thought the world was flat. Happy times.

But from £18,295, it’ll be reasonable enough. Anyway, today Kia’s third-generation Ceed loses its apostrophe, gets a new bodyshell that’s 23kg lighter than the old one and yet stiffer because of more high-strength steel content, and a load of other technology, like lane assist and adaptive cruise control, which has put those 23kg back in again.

That’s what the Ceed is about now: quite big changes beneath that don’t actually seem to affect it on the surface. It’s the same length as it was, for example, at 4310mm, but with a shorter front and longer rear overhang, the boot is the second-biggest in the class (395-1292 litres).

It happens to have the lowest load height and a wide rear opening, too, and because the Ceed is lower, so sits the driver, which drops the centre of gravity. 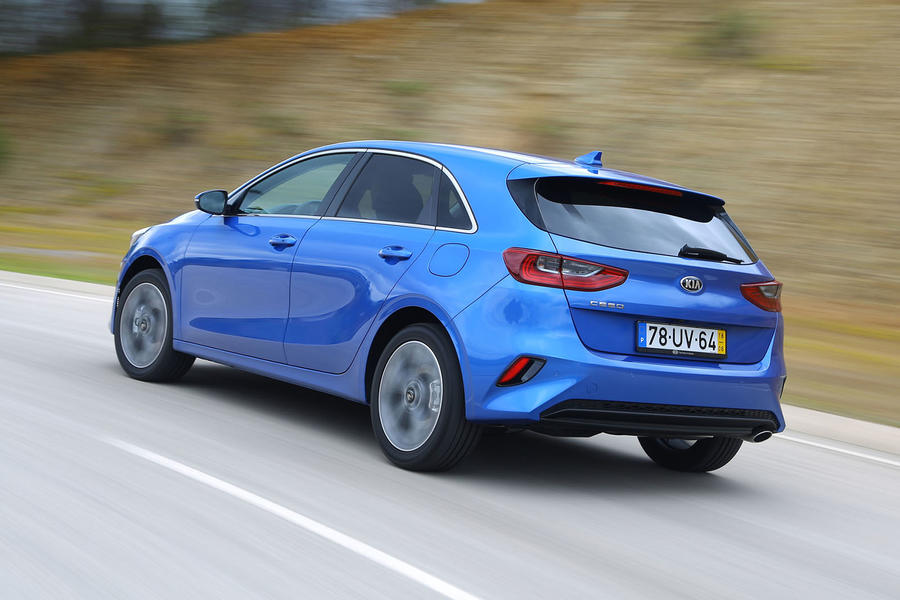 And that’s all good, because it means that the Ceed is among the best cars in its class to drive - thanks, I suspect, to a team that genuinely cares about it. The previous Kia Ceed wasn’t bad – taller, overburdened by apostrophe, granted – but it always had independent rear suspension. Still does.

There’s now a faster steering rack, firmer front springs but softer rear springs, and softer anti-roll bars all around, to try to balance a tendency to plough onwards fairly early, feel more agile – more Ford Focusy, I suspect. It does too.

It rides comfortably, steers accurately and with a really decent, natural-feeling weight build-up. I think the Focus probably retires still being the best in the class to drive, and there’s something reassuring about the way a Volkswagen Golf goes down the road, too, but the Ceed is certainly in the mix, as one of the two or three nicest cars in the class to drive. Not as agile as a Focus, but with a pleasing blend of ride, handling and control-weight comfort.

The drive, as usual, is better with a lighter engine. The 1.6 diesel (114bhp or 135bhp) is much quieter than a prototype I drove a few months ago, but the petrols are better. There’s a good 138bhp 1.4 turbo petrol, a 99bhp naturally aspirated 1.4 and a three-cylinder 1.0 turbo petrol with 118bhp.

It’s mated to a slick, six-speed manual that thrums along nicely, feeling a bit long-geared as it does, maybe – although that’s not unusual for a three-pot. Probably why it can return 50mpg on the new WLTP drive cycle, although 35-40mpg is more likely from my limited drive.

Inside, the new Ceed is rather less remarkable than its driving experience. A centre touchscreen works pretty well, and ergonomically it’s sound, while there’s good head and leg room all round – an adult can sit comfortably behind a tall adult. But there’s little flair in the execution, and where there are metallised-plastic highlights, on the steering wheel and auto gearlever gate (a seven-speed dual-clutcher I’ve tried on the 1.4 T: agreeably smooth), they’re big enough to both reflect the sun and remind you that they’re not actually metal at all.

A digital set of dials is coming next year, as is a mild-hybrid system, and a few new bodystyles, starting, but not ending, with a conventional estate. 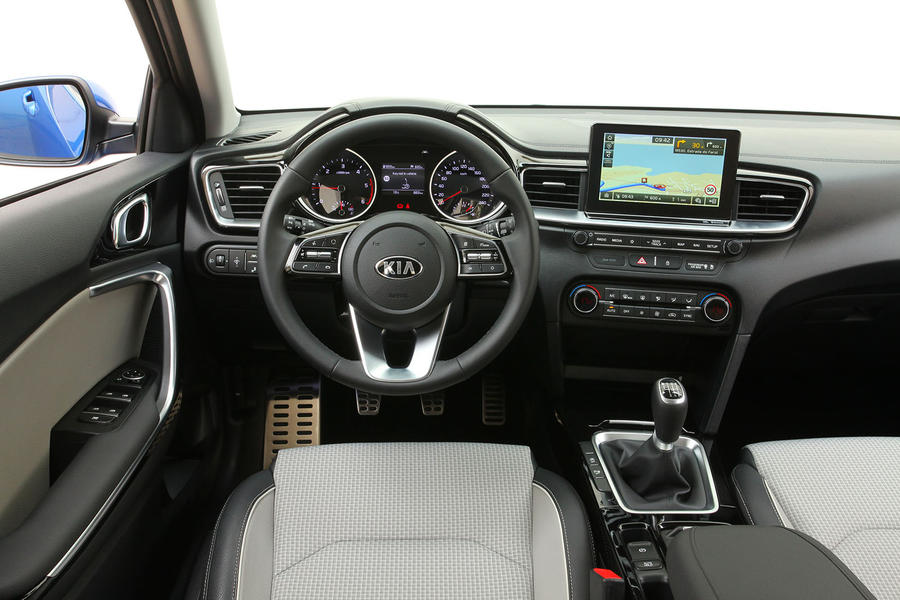 All of which leaves the Ceed where in the class? Comfortably near the top.

It gets the vehicle dynamics bit right, for which you and I should rejoice. And perhaps it’s mean to expect too much else from an excitement perspective: it’s not as if a Peugeot 308, or even the VW Volkswagen Golf or Ford Focus, is like stepping into a Swedish show home. 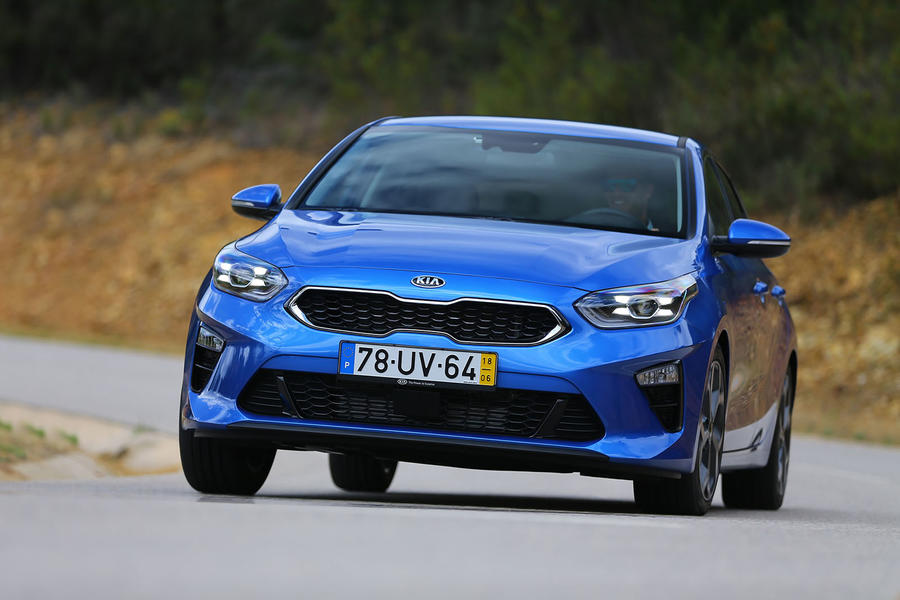 Whatever we all think Kia do appear reliable with a 7 year warranty, I think the styles are all very similar these days however the design of the Golf I find boring with little changes over the last 20 years.

It's all personal preferences I guess.

I have to agree with other posters above that it's not the most exciting car to look at inside or out, but nor is it any way ugly. On the plus side, it sounds like its good to drive, well made, practical and will come with that superb 7 year warranty. Frankly, sacrificing a smidge of style for all those plus points seems like a very good deal.

If all the archives were

If all the archives were wiped out, future historians will have a hard time dating cars. They'll think this Kia a decade or so older than the Citroen Cactus for example, and looking at the interior as well as the exterior, they'll place the Focus I as coming after this chronologically.

I thought Peter Scheyer was hired to give Kia some flair.