From £12,9356
Share review
Honda's spacious supermini gets a Sport badge – but don't expect much in the way of added dynamism
Share
Open gallery
Close

Here’s an oxymoron if ever there was one: a Sport badge on a Honda Jazz. Yet, that moment has arrived as part of a series of revisions to your nan’s favourite supermini with the space of a mini-MPV.

The Sport badge refers more to exterior tweaks than dynamic ones (think the usual sporty bodykit and alloy treatment), but there’s a mild whiff of sport about the new 1.5-litre engine and its 128bhp and 114lb ft.

Those figures are no hot hatch – and not even warm hatch – but the experience of our first drive on UK roads shows they at least provide something other than pure visual trickery to justify that Sport badge. 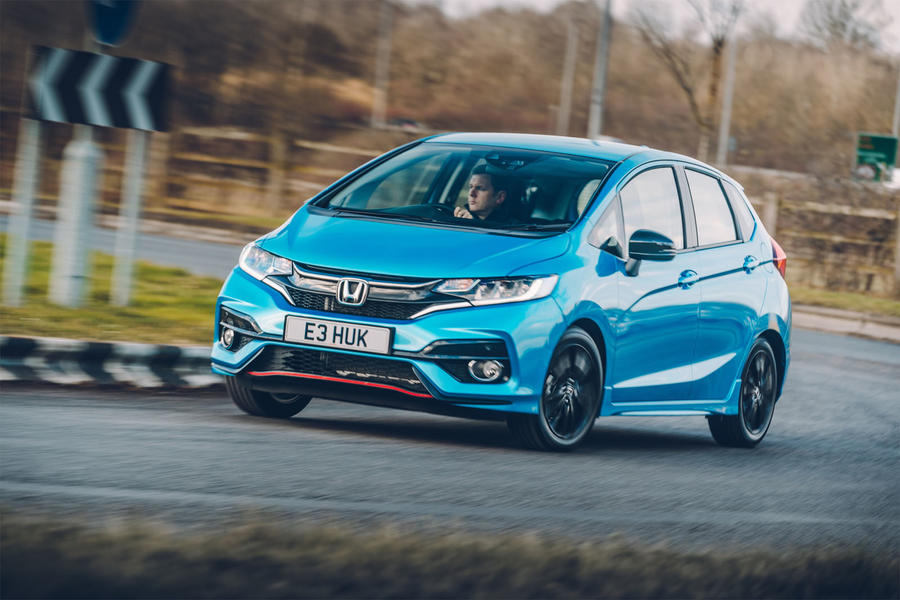 While most of the Jazz’s supermini rivals do a fine impression of a car from the family hatchback class above in the way they drive, the Jazz instead opts to imitate cars from the city car class below.

The whole driving experience is dominated by its new four-cylinder engine. And not in a good way – it makes an absolute racket. Not an endearing, rorty noise like a Ford 1.0 Ecboost or Mini’s charming, flexible 1.5 triple, but a high-pitched scream from under the bonnet. Perhaps Honda’s automotive R&D team paid a visit to its lawnmower department for advice on how to tune an engine.

You can forget about taking it on the motorway if you’re planning a relaxing drive, and you can also forget about driving it in a smooth way around town, as the throttle simply acts as an on-off switch to the din, particularly when there’s some clutch involved. Some delicacy is needed with the use of your feet to try to keep things hush.

Shame, because all that racket detracts from the fact that it’s actually got a fair bit of grunt when you get the revs up. If your earplugs are in, it’s an amusing thing to propel out of a roundabout if you’ve carried a bit of speed into it. And it turns in to a corner keenly enough, if never with involvement. The manual gearbox is also a slick thing.

But Jazzes aren’t driven that way and nor are they bought for that reason. They’re bought for all that space – which is where the Jazz’s impression of a car from the class above comes in. It’s a spacious, airy interior in which to sit, with lots of leg room for rear passengers and boot space to eclipse a Seat Ibiza or Volkswagen Polo. The flexible folding magic seats, of course, make an appearance here.

A rather dear price also carries over: £17,765 for this range-topping version. You get plenty of kit, but not all of it is what you’d immediately gravitate to; we’d take climate control over parking sensors in a small, boxy car with good visibility, for instance. 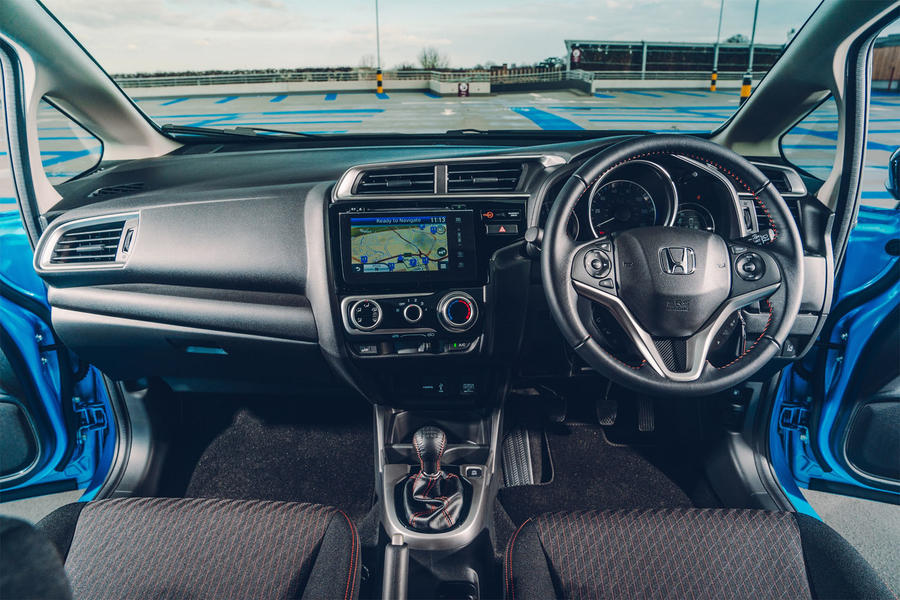 Before its recent replacement, you’d buy a Fiesta for the way it drove and could overlook the fact that its cabin wasn’t up there with rivals. But Ford has sorted that. You’d buy the old Seat Ibiza for value and being a decent all-rounder. Seat’s improved everything in the Ibiza’s replacement to make it a class leader, with its sister car the Volkswagen Polo repeating the trick. 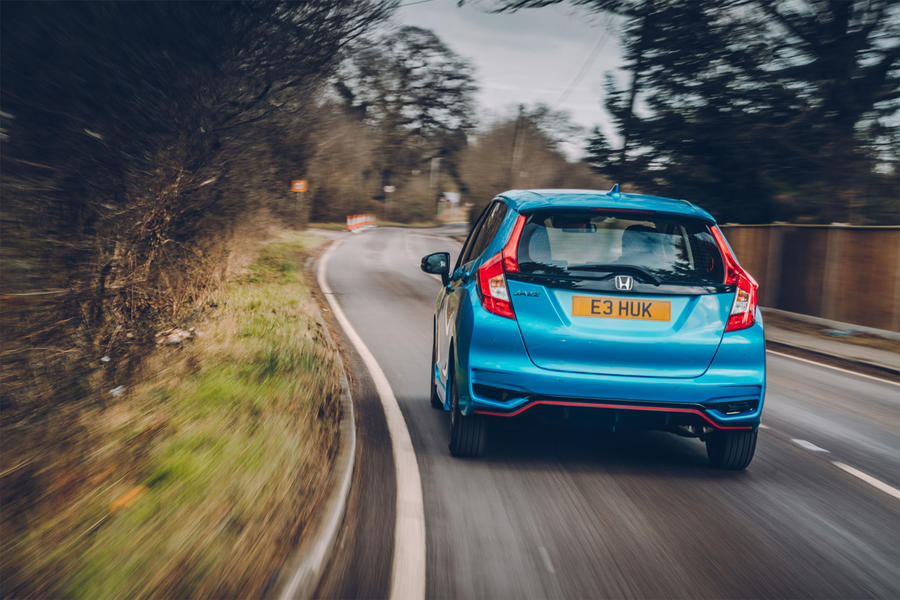 As a current Civic owner for whom the new model is too big, this is of interest to me. However, it seems odd to omit climate control, as in practice it's going to be seen as a top-of-the-range spec rather than one appealing to "sporty" drivers. Not sure if it's even available as an option.

Just can't understand why they're bringing this engine to Europe instead of the Hybrid that has been sold in Japan for years now, or the 1.0L Turbo fitted to the Civic.

Doesn't suit the cars character, co2 numbers aren't great... no one will buy it.

As for the magic seats - They really are neat. Hopefully they don't do away with them like they have on the Civic.

Now for the Ingenium engines to get the bad reviews they deserve?

Don't they? Compared with

Don't they? Compared with whom?

I had a 2005 jazz, (as the review implies, bought for the space available in a cheap to run small car) and its engine compared very favourably against a 1.2 or 1.4 ford, vw or any other equivalent, way more economical than my daughter's fiesta as well as cheaper to tax and more powerful, so not a bad engine. I've never thought of them as making the best engines but always considered them to be good and very comparable with all others.

Hasnt there always been a jazz sport? I know there was a mk 1 version which was just a spec, no engine upgrade. Elsewhere, jazz have had sporty versions with 1.5s and have been seen as youthful cars with quite a lot of max power type modifications as opposed to the mini mpv, sensible slippers image in the uk.