Half a decade ago, the Ecosport made us wonder how long it had been since a new Ford had come along that was quite so bad. The car was cheaply finished and presented, coarse and unrefined to drive; “just not worthy,” we concluded, “and not cheap enough to be unworthy.”

Now, while updated styling, engines, suspension and steering, and some cabin revisions, have begun to address some of this car’s failings, the principal ones remain. The Ecosport is no longer so poor in quite so many ways, but it remains disappointing for its interior fit and finish, and for certain elements of its practicality; average at best for its performance and ride and handling; and notably overpriced for what it does represent.

Ford’s reply may be that these judgements are irrelevant to Ecosport buyers, whose numbers are swelling throughout Europe and who rate the car’s unpretentious character, its suitability for muddy fields and lanes, and its ability to enable active lifestyles. But even on those grounds, there are better and cheaper cars in the class we might recommend.

Stand back and consider the Ecosport in general terms and there is clearly a small chance that you might see just the car you’ve been looking for, then. The likelihood is, however, that your reaction as a European buyer may well be to wonder instead, as we did, why Ford would continue to risk its hard-won reputation with such a deeply average, rough-hewn small car. 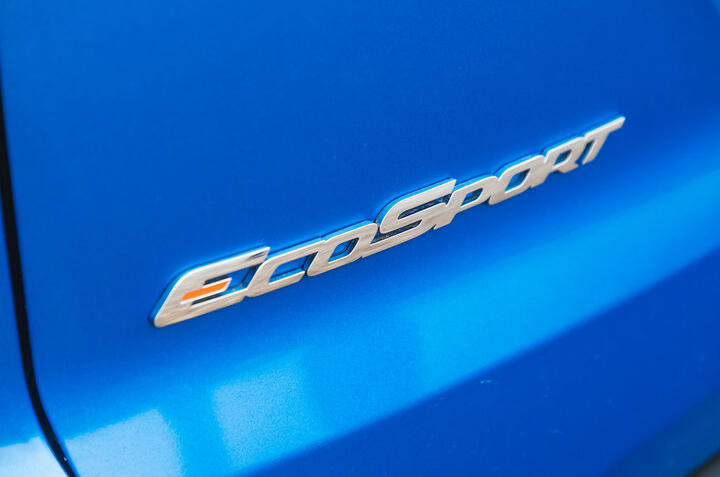