From £9,1358
Diesel-powered affordable SUV is impressively capable off road, given the price - but lacks the refinement of its petrol siblings
Open gallery
Close

There’s a distinction between being a ‘budget’ and being a ‘value-for-money’ brand. The likes of Aldi and easyJet might have established themselves by selling at the lowest possible price, but their growth has come by offering sensible, no-frills products at agreeable prices.

It’s the same story with Dacia: it might have initially garnered attention for its low price, but over eight years and two generations, the Dacia Duster SUV has won over a sizable fan base by offering an excellent, no-frills car at a sensible price.

The Renault Group's budget brand Dacia has now given the second generation of its most popular model a mid-life makeover, introducing fresh styling and new tech that further lift the SUV – but the firm insists the Duster has stuck to its value-for-money ethos by offering everything you need in a car. 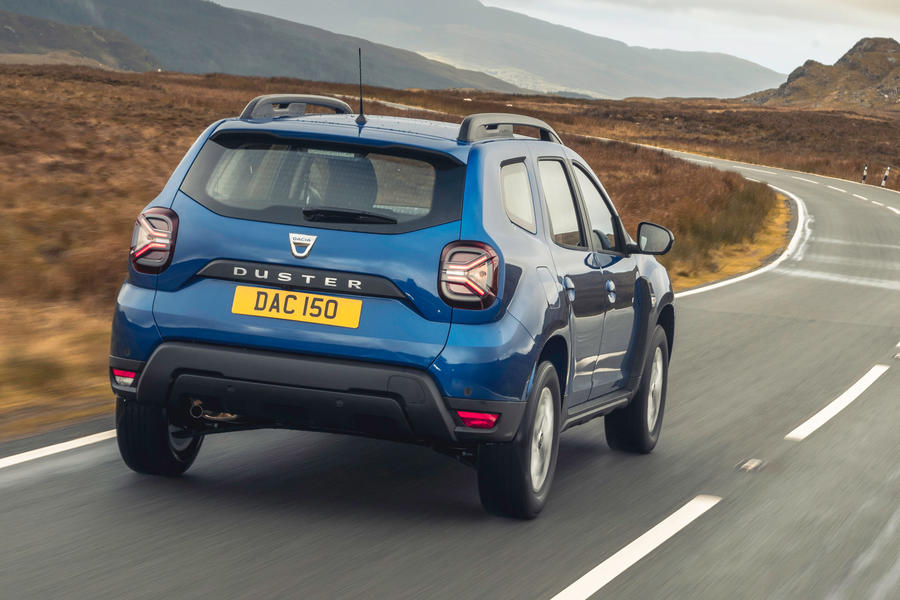 Dacia might have added some sheen to the facelifted Duster, but rumours of the brand going posh have been greatly exaggerated. That’s not meant as a criticism, either: the mild exterior tweaks, particularly involving reshaped lights, add some style, but in mid-level Comfort trim, the Duster’s interior is still dominated by no-frills fabrics and stripped-back plastics. It’s not particularly fancy, but it feels designed to be used, and to last: exactly what many people will be looking for from an all-wheel-drive SUV.

A stripped-back range of three trim levels will be offered, with all but entry-level Essential models featuring an 8.0in touchscreen, complemented by a range of chunky, solid-feeling buttons and switches.

Dacia has directed a few minor bits of development at the ride and handling of the Duster, although the changes are subtle at best. Still, the ride is comfortable and quiet, particularly for a car at this price. The handling is perhaps a touch on the light side at lower speeds, but is generally secure and relaxing.

The diesel engine in our Duster doesn’t quite match the refinement and style hinted at by the upgraded chassis. It’s a touch gruff and unresponsive at lower speeds, although it maintains the ability to offer a useful whack of torquey response even at high speeds. And while those seeking a Duster for commuting or city driving are likely to want to look at the petrol options, the diesel feels well suited for those who'll use the Duster for longer rural jaunts.

The drive system automatically switches between two and four driven wheels as needed, with the bulk of the power being sent to the front axle in the vast majority of situations. It does offer a useful 4x4 lock mode, while the touchscreen can also display approach angles and the like should you have cause to venture too far from the beaten track. 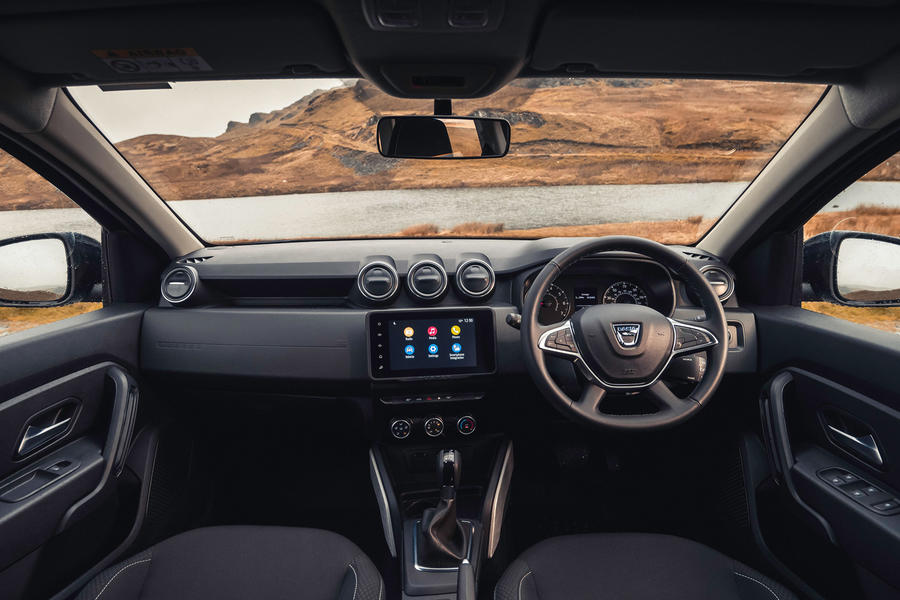 The Duster range starts from £13,995, which remains incredible value for money and ensures that the machine essentially exists in a class of one. Even at £19,645, our dCi 115 4x4 is keenly priced for a car of such broad capability and it should win over those who would otherwise buy a used 4x4 with a more premium badge. 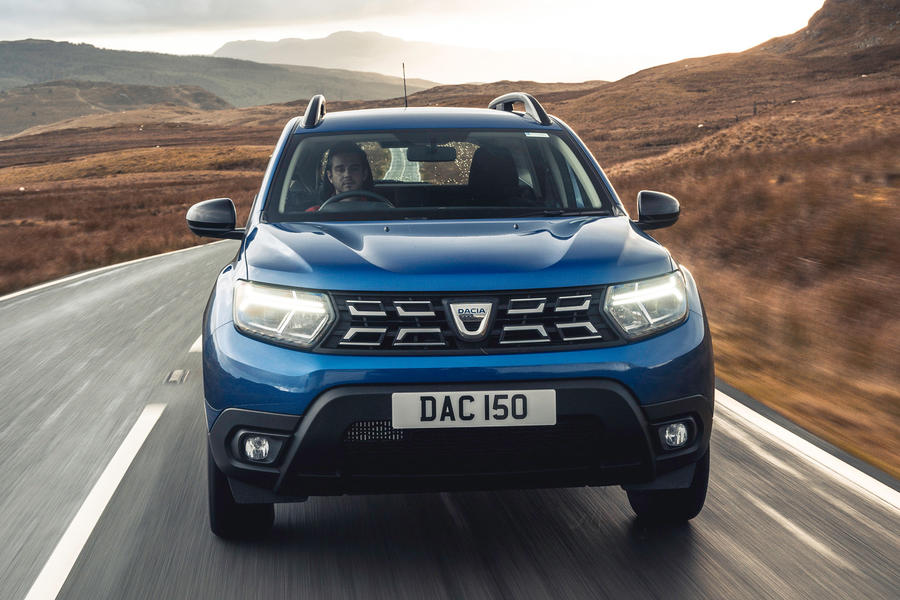 I don't see the fussy new rear lights as an upgrade to be honest. If that is the best thing it has to offer over the old model, it's not impressive. The front works better though.

This is probably not the version most people would buy though, as you say, the powertrain lets it down too much for on-road driving and the price is probably too high for all but 4x4 diehards.

Dacia have lost their raison d'etre.

Any test anywhere on the 65 bhp Essential Sandero. Has anyone bought one at 10 Grand.

I'd have no problem if it had character and driveability My last car had 75bhp, so did the last base Sandero. (it was a Citroen ZX 8 valve 4 cylinder with 950 kgms- R.I.P. great drive)

I could do a lot better with 10 or 20 Grand for a minimal mileage new car.

The dream is over Dacia.