It has long been a minority fuel in the UK, but liquid petroleum gas (LPG) continues to do well on the continent. So well for Dacia, in fact, that one in every three cars it sells in Italy can run on the stuff.

Now it’s hoping to repeat that enthusiasm here by offering dual-fuel across its entire line-up – and in doing so becoming your sole choice for UK-registered, factory-fit LPG cars.

Every Bi-Fuel model uses the same 1.0-litre three-cylinder turbo petrol engine, paired to a give-speed manual transmission. The LPG system replaces the spare wheel, and adds around 35kg to the weight of the car, while promising an 11% reduction in CO2 and NOx emissions compared to an equivalent petrol model.

Dacia expects the combination to prove popular with its value-minded customers, with a potential £1650 in fuel savings over the length of a typical PCP deal.

We’re no strangers to LPG here at Autocar, having previously run a Dutch-registered left-hand drive Sandero Stepway on our long-term fleet, but in today’s post-dieselgate era, reduced emissions and lower fuel bills without the costs associated with hybrids and EVs have an undeniable appeal. 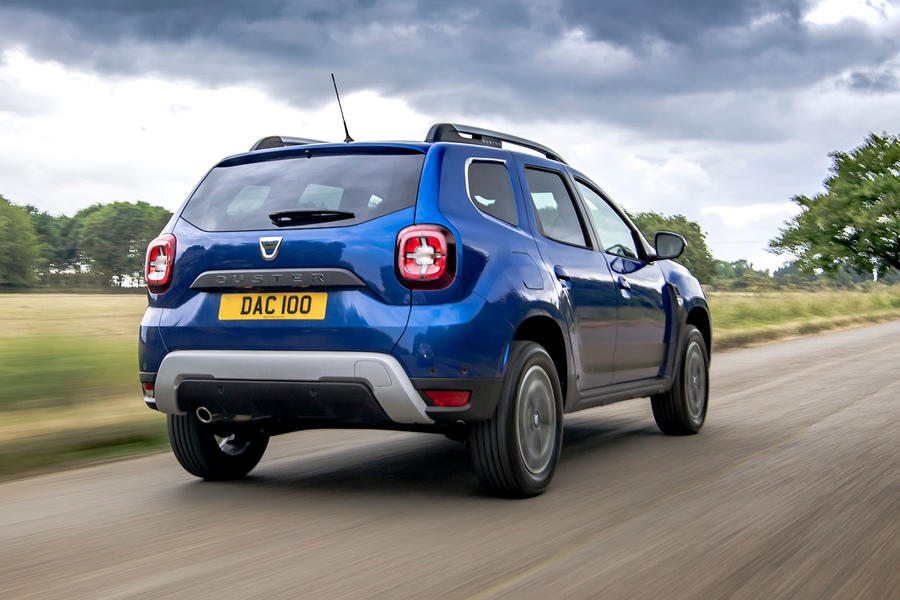 Our Bi-Fuel test car was but indistinguishable from the rest of the Dacia Duster range, until you open the fuel cap and spot the extra filler port. Interior head and legroom is the same, and boot space is identical.

The sole giveaway inside the cabin is a button to the right of the steering column which lets you switch between fuels. LEDs show how much LPG is left, and which fuel is currently being used. The fuel indicator on the dashboard is dedicated to the petrol tank, so there’s no confusion over which tank needs filling.

Swapping between the two fuels is smooth and instantaneous, with torque arriving slightly earlier when running on LPG, but not so much that you’ll need to adjust how you overtake or exit slip roads depending on what you’re burning at the time. The 1.0-litre engine is still fairly lifeless throughout the rev range, though, taking its sweet time to reach motorway speeds.

The reward is economy, and even with an LPG touring figure that hovers in the mid-thirties being some 8mpg less than when running on petrol, the combined range of both tanks is more than 600 miles. The UK has around 1400 LPG fuel stations now, so there’s less restriction than with hydrogen, but realistically you still need to plan your refills more carefully than with petrol or diesel.

Actually filling the tank takes a minute or two longer than with petrol or diesel, as you have to attach an adaptor to the pump nozzle. The pressurised nature of LPG means you can expect some blowback when you disconnect the pump, too, but it’ll only surprise you once.

The drawbacks of a Bi-Fuel Duster? You lose out on a spare wheel, and you won’t be allowed to drive onto the Channel Tunnel. There’s also no four-wheel drive option, but that’s about it. As it’s a factory-fit system you get the same warranty as any other Dacia, and the extra weight does little to diminish the Duster’s relaxed ride. 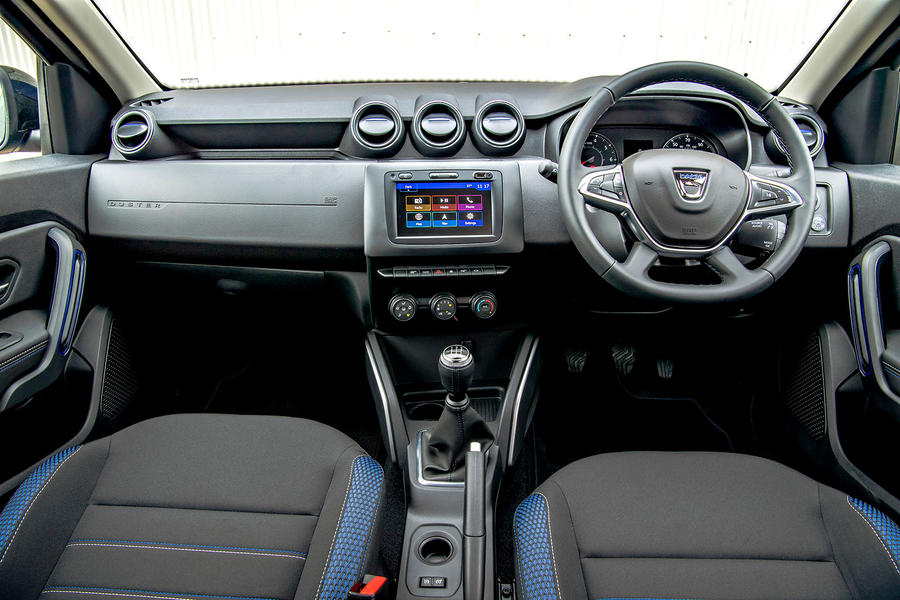 If you were in the market for a 1.0-litre Duster already, there’s little reason not to opt for this instead. At only £400 more than the entry-level petrol, you could break even on the extra costs in little over a year of driving.

It remains practical, comfortable and affordable family transport, with few rivals that can match it on sheer value alone, although the lack of an all-wheel drive option may come as a disappointment to some.

The option is unlikely to make the jump to parent company Renault’s line-up, which already includes hybrid, plug-in and fully electric options, but LPG does seemingly have a place at the lower end of the price spectrum.

While alternatively-fuelled models carry a higher price premium, we can see the appeal in reducing your carbon footprint for considerably less cash. 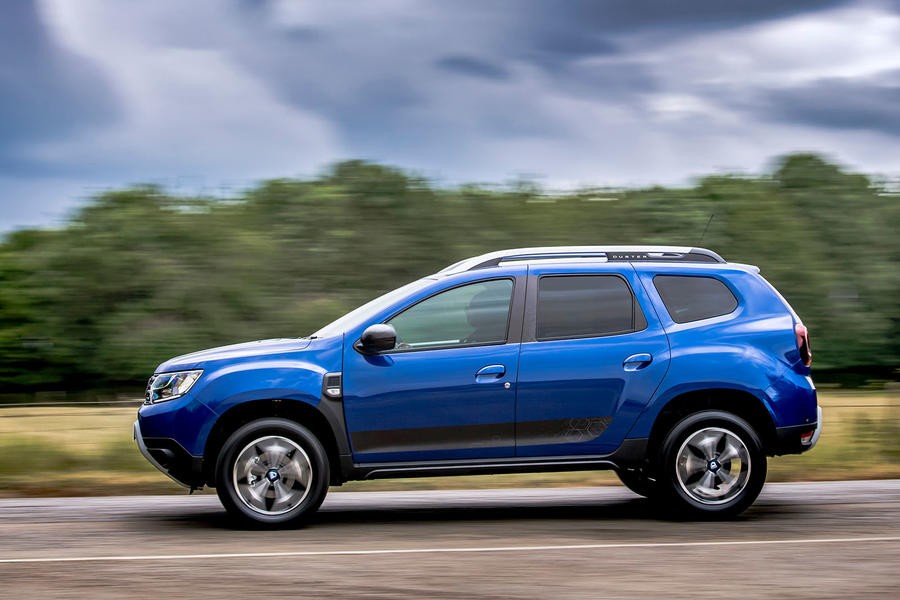 Bought a new Bi-Fuel Duster last September and I'm delighted with it. It starts from cold on petrol (bit like a Choke on an old car) then flicks automatically & seamlessly to LPG after about 3/4 mile. Once warm, it starts up on LPG.

It does 36-38 mpg on LPG on mixed motorway / urban driving but LPG is only £0.57 Litre at my local Gas Dealer and they even fill it up for you !

And looks it.
Can you honestly give me a situation when you'd say to someone, "hope in, I'll give you a lift.."
I just couldn't I'd rather say I got a cab than admit to owning Dacia Dish cloth.
View all comments (8)