The return of the Borgward brand is spearheaded by the BX7 SUV, a worthy Chinese equivalent of the BMW X3 and Audi Q5
Open gallery
Close

Some 50% of Germans still recall the name Borgward, claims the company that’s been reborn under Chinese ownership, although take the five off the front of the number and you’re likely closer to the amount who remember any of the brand’s cars, or its positioning.

They’ll need to be told, then, that Borgward is now a maker of two SUVs: the Audi Q3-sized BX5 and the larger, Audi Q5-sized BX7 tested here. It’s the model that will spearhead its launch into Europe next year as the first of the new wave of Chinese car makers that plans to do so, starting with Germany in the first quarter of 2018, albeit as a plusher BX7 TS version that was revealed at the recent Guangzhou motor show.

It’ll be the Geneva motor show in March before we get full details of the BX7 that's bound for Europe, but tested in standard form here, the BX7 draws power from a 2.0-litre turbocharged petrol engine, driving all four wheels through a six-speed automatic gearbox. 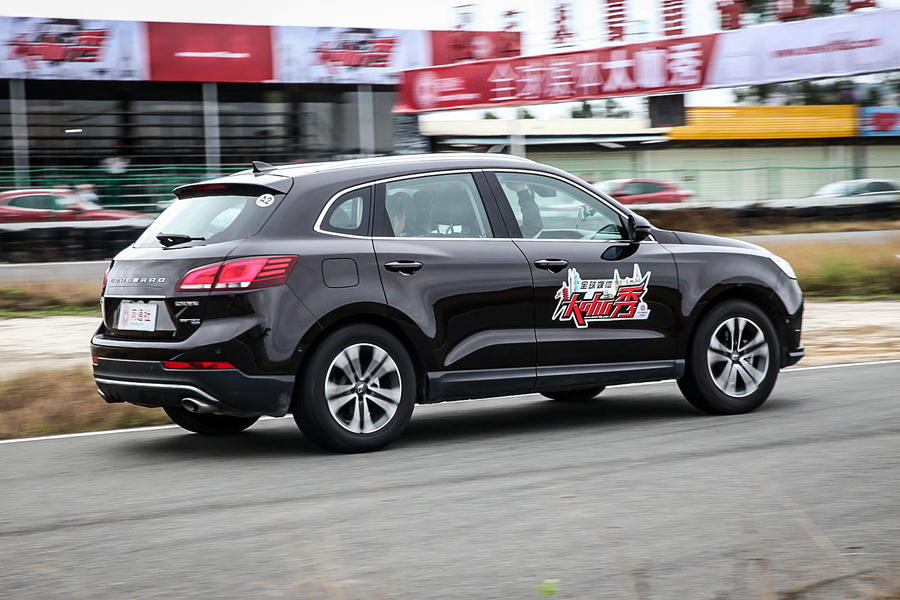 Borgward isn’t holding back in its ambitions. It’s planning a launch price of €44,000 (£39,000) for the BX7 in Germany; that puts it in Audi Q5, BMW X3 and Mercedes-Benz GLC territory, in each of those car makers' back yards. Never mind undercutting them; it’s setting out to match them and compete on an even playing field.

Borgward claims it has every right to do so, because Germany is its back yard too, given how much of the design work took place in Stuttgart and how many Germans are on the team. It’s of little surprise, then, that Borgward has made a car that looks a lot like the Q5.

Yet Borgward’s effort is not a premium car; that much was revealed even on our short test route, limited to some laps of a circuit and a handling track rather than mixing it with Guangzhou’s congested highways.

What it did reveal was a solid, inoffensive SUV, with neutral handling and decent grip, similar in feel to one of the higher-spec mid-sized SUVs from Korea, such as the Hyundai Tucson or Kia Sportage, although you’d always opt for one of those on price alone, let alone how superior they are to the BX7 in terms of perceived quality.

While the BX7's cabin has some nice, comfy leather seats and a decent infotainment screen, it’s lacking those special touches that makes a Mercedes a Mercedes and not a Hyundai. It doesn’t mean it’s not nice; it’s just not premium.

There are good points, though: the powertrain, for one. Unlike other Chinese cars tested recently, the work of the engine and gearbox enhances the driving experience rather than hindering it. The four-wheel drive system aids traction and allows you to get the power down out of a corner, having gone around that corner with a degree of confidence thanks to that predictable handling.

The BX7 is also very spacious, with an airy cabin, lots of rear room for passengers and seating for up to seven occupants, another pair of seats folding out of the boot. It can be ordered with five, six or seven seats, such is the space and flexibility in the rear. 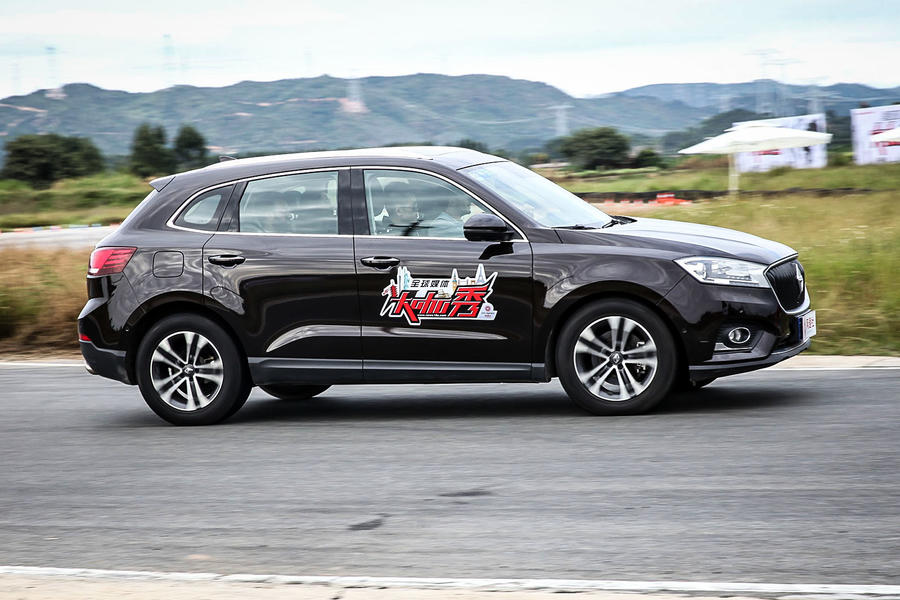 UK sales are in Borgward’s plan, but not yet. It’s up and running in China, but the BX7 was created with global sales in mind, and the firm believes it has created a German car you’d opt for over the established German set and plans to go there first to prove it.

Maybe you’d go for one to be different, but you can be different and buy a Hyundai Tucson, get a better car and still have more than £10,000 left in your pocket. On this early evidence, Borgward has created a solid, old-school 4x4, not a modern trail-blazer that the Chinese car makers planning European launches should seek to follow. 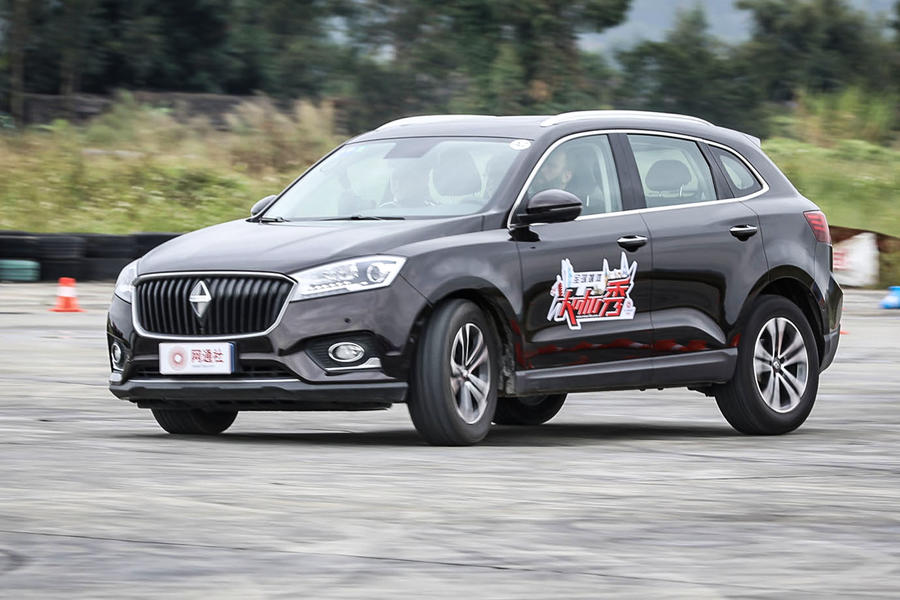 I really like the idea of Borgward back in the market. But I really do not like the idea of buying a Chinese made car. That point alone puts a stop on any further interest. Same goes for Volvo too. I am not opening my wallet for one penny to help China wreck western industry, not until there is a level playing field and western companies can operate independently and not have to make joint ventures so the locals can steal the known-how and use it to push their own products back to us. Self inflicted wouds that will kill eventually.

The West has allowecd China ,via imprting their products to become a World power ,so in theory if in 10,20 30 or 60 years time if China uses expansionist aggression against the West and its friendly allies ie tawan and the problems in South China seas disputes ,wecan blame ourselve sfor allowing them to accumulate the required resources.

You pay your money and you take a chance....

It's aimed directly at the uneducated buyer!!!. I can't understand how stupid some manufacturers are. Launch a pretty average car, average package, price, build. Doing nothing exceptional yet aiming to exist in a world full of established players. Throwing money at the problem, well done. An accident waiting to happen. It needs to be at least 10k below the competition otherwise it's finished... Money is one thing uneducated CEO,S another. Uneducated middle-class yet another. Rip Borgward
Andrew Lee 24 November 2017

...+Renault badge. In the words of the late Kenneth Williams: "Oh what's the bloody point?"