From £137,6958
New Speed model replaces original W12 Bentayga, adding more power and poise to an already fine example of its art. Not much to look at, but great to travel in
Open gallery
Close

Change comes fast down Bentley way. At the beginning of last year, those interested in a superbly engineered but excruciatingly entitled Bentayga could choose either the W12 standard car or a V8 diesel version. Neither now exists, the diesel swept into the gutter by the broom employed by the Volkswagen Group across all its brands to clean up its post-Dieselgate act, and the W12 now replaced by this, the Bentayga Speed. There’s a Bentayga Hybrid, too, featuring the first V6 in Bentley history and its first six-cylinder motor in 60 years, of which more in a few weeks' time.

Confusing, isn’t it? Nowhere in the press blurb that accompanied the Speed’s launch at the Geneva motor show can I see where it says it’s an ‘instead of’ rather than an ‘as well as’ but, as it turns out, the old W12 Bentayga slipped quietly out of production a year ago. To me, a Bentley Speed model is an addition to an existing range rather than a replacement, but apparently no longer.

Even so, all the hallmarks of a modern Bentley Speed model are there, such as increased power (from 603bhp to 626bhp) and a honed chassis tune, including firmer suspension and new settings in Sport mode that sharpen up the mapping for the engine, transmission and innovative 48V active roll control system. Carbon-ceramic brakes are available, too, but only as an option.

Visually, you’ll probably notice the tail spoiler first, which I guess brings some presence but only at the price of making an already ugly exterior uglier still. But there are also smoked headlights, body-coloured side skirts, bespoke (and massive) 22in rims, a darkened grille and Speed badging. Meanwhile, the interior has been turned into a suede fetishist's delight with all the Alcantara that’s landed therein. It really shouldn’t work at all in such a car but somehow it does and really well, at least to these eyes. Besides, if you don’t like it, Bentley will do yours with leather at no extra cost. 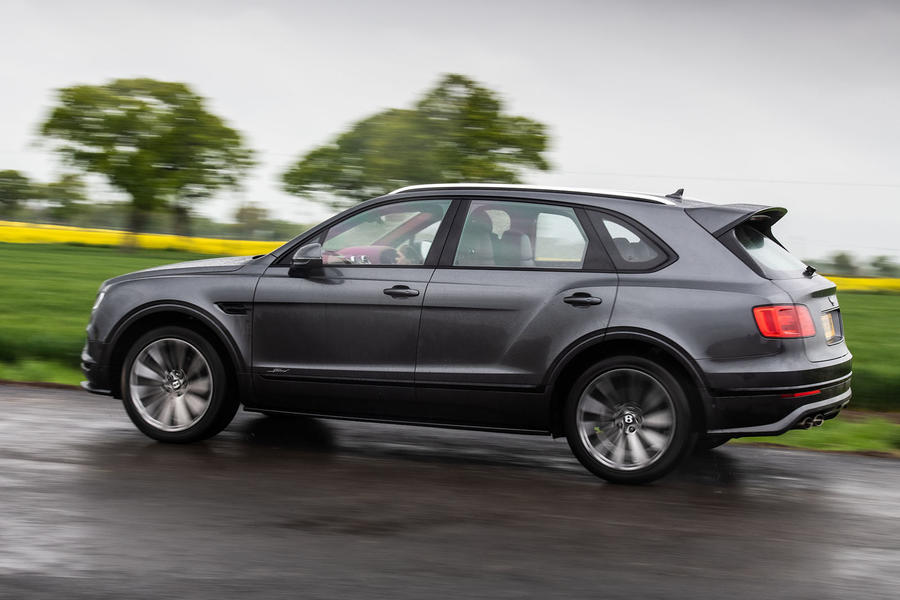 If you like this kind of car, and I concede that’s a fairly mighty ‘if’, you will likely love the Bentayga Speed. Forget the claim that it’s the world’s fastest SUV unless you consider a top speed 0.62mph higher than that of the Lamborghini Urus a deal sealer. Nor should you concern yourself with its 3.9sec 0-62mph run because it’s a scant tenth quicker than the non-Speed Bentayga, which was already plenty quick enough for a car weighing the same as a couple of base-spec VW Golfs.

Instead, feel the performance: yes, the Speed now only has the same engine that the non-Speed Continental GT has had all along (how confusing is that going to be when the actual Conti Speed turns up?), but it’s a wonderful motor, with a thundering voice and a bellyful of torque. Finally, Bentley’s modern 12-cylinder engine is starting to acquire the same level of character as its ancient pushrod V8 and the Bentayga is all the better both for it and its exceptionally deft interactions with its ZF gearbox.

The suspension changes are all for the good, too. The firmer settings have done no harm to the Bentayga’s always peachy ride quality and some might find they even prefer an additional degree of body control, given how much body there is in need of controlling. Best of all, its engineers have settled for merely a slightly sporting feel, which fits very well the character of both the car and the company. This is no sports car and nor does it try to be, yet it handles far better than anyone has a right to expect. 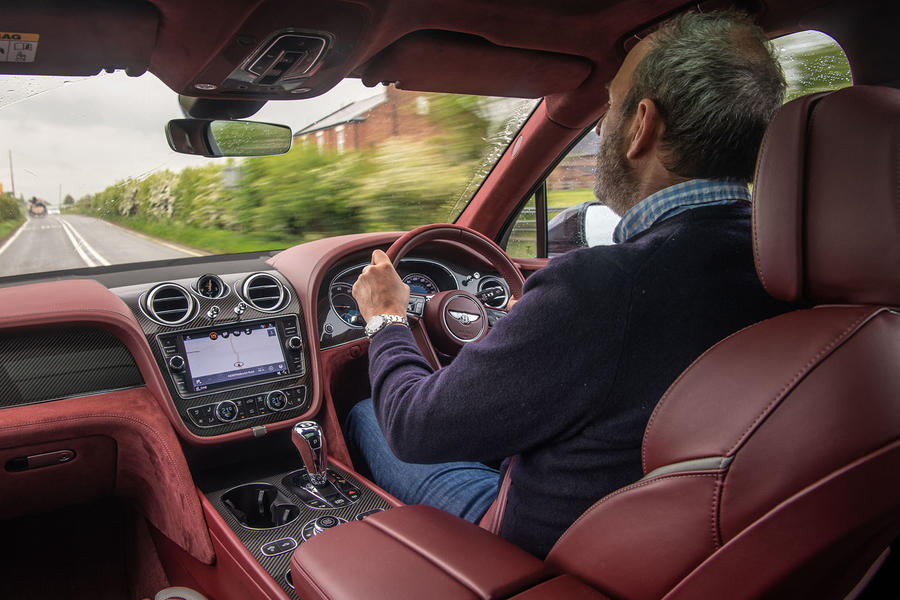 If you’re not into big, expensive and luxurious SUVs, not only will the Bentayga Speed fail to change your mind, but it will also more likely entrench your position. If you are, however, be advised that you can judge for yourself the worst aspects of this car simply by looking at this page.

If you can face, or even like, its appearance, if you don’t mind driving a car called a Bentley Bentayga, the rest of the news is entirely good apart, of course, when you have to drop another hundred quid’s worth of unleaded in it, which will be quite often.

For while Bentley is still struggling to get its head around what kind of style to present to the outside world, the substance is better than ever. Of course, the Bentayga comes from the same stock as the Audi Q8, Urus and Porsche Cayenne, but the virtue of a meal lies not only in its ingredients but also the skill of the chef. And the truth is this strong, silent, comfortable and cosseting big Bentley is as good an example of its art as exists out there at present. 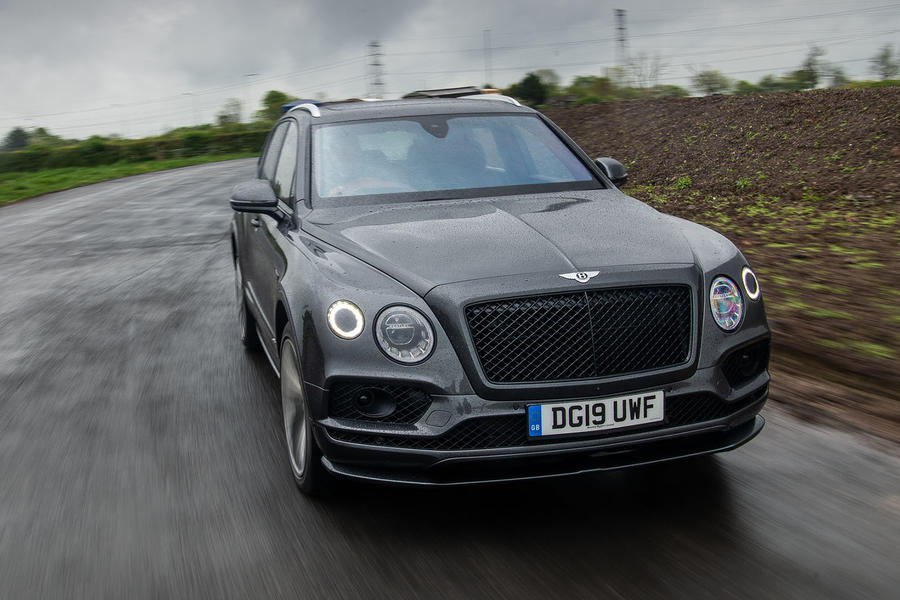 Nice information and thanks

Nice information and thanks for sharing this. I would expect it to be 20mpg, but then again who cares. It is likely jto be 8 to 10 times the cost of the fuel. Would you know details about the lumion 7 download. Here get the complete information.

The merely ugly can look good in comparison with the genuinely hideous. Nice interiors however in both cars.

for a fugly pimped up Q7, my what big windows those Bentley showrooms have..