Before you pay £85,000 for a new Audi Q8 60 TFSIe Quattro Competition (or £92,000 in the case of our optioned-up car), it makes sense to examine exactly why you’re buying the plug-in hybrid version of Audi’s flagship SUV.

The case for the car itself is strong: this is a rakish-looking SUV-coupé featuring all the latest hardware from a progressive manufacturer. It’s both better-looking and sportier than the Q7 that sits below it in the Audi range, because it’s 66mm shorter and 33mm lower, yet it has virtually the same roomy five-seat interior, because it sits on the same wheelbase.

The PHEV part contains the conundrum. Instead of buying a conventional V6 petrol engine, you’re committing (for more money) to a powertrain whose main virtue is a 22-to-27-mile electric-only range in a car whose size means its main strength is long journeys. This is the seventh modern Audi PHEV to be offered in the UK, and most of the others are more economical. 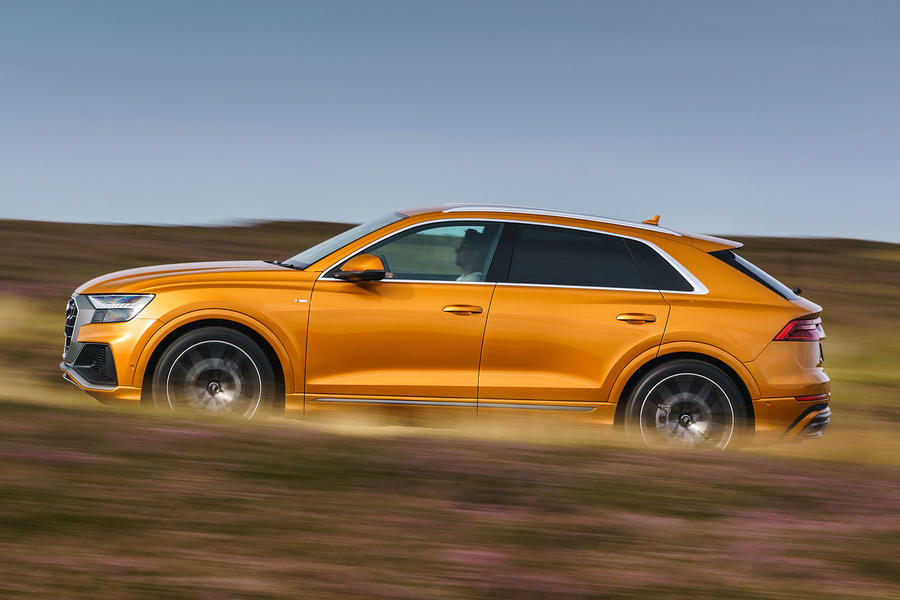 However, once you start to drive the Q8 PHEV, one property that definitely helps make the case for the it is its ability to glide on electricity at low speeds. Even when the electric range is gone, the 17.9kWh battery retains and receives enough power to allow smooth and precise manoeuvring at low speed.

In reality, you’re talking about a big Audi with the strong and precise step-off of an EV, the all-round acceleration, traction and pace of a 455bhp four-wheel-drive SUV (0-62mph takes just 5.4sec) and an overall fuel consumption – on a 350-mile day of motoring – of about 35mpg. Ignore the official 97mpg figure: that just shows the continuing inadequacy of statutory tests.

The Q8 PHEV finds loads of traction, even on the wettest roads, and corners on rails, with little body roll, yet it still has the accurate but lifeless steering that’s typical of Audis. Why don’t they fix that? 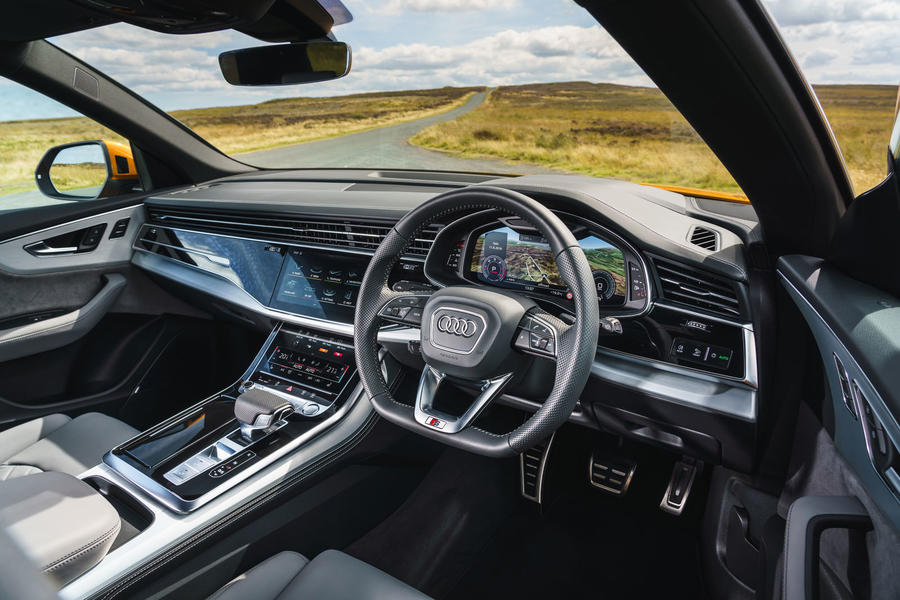 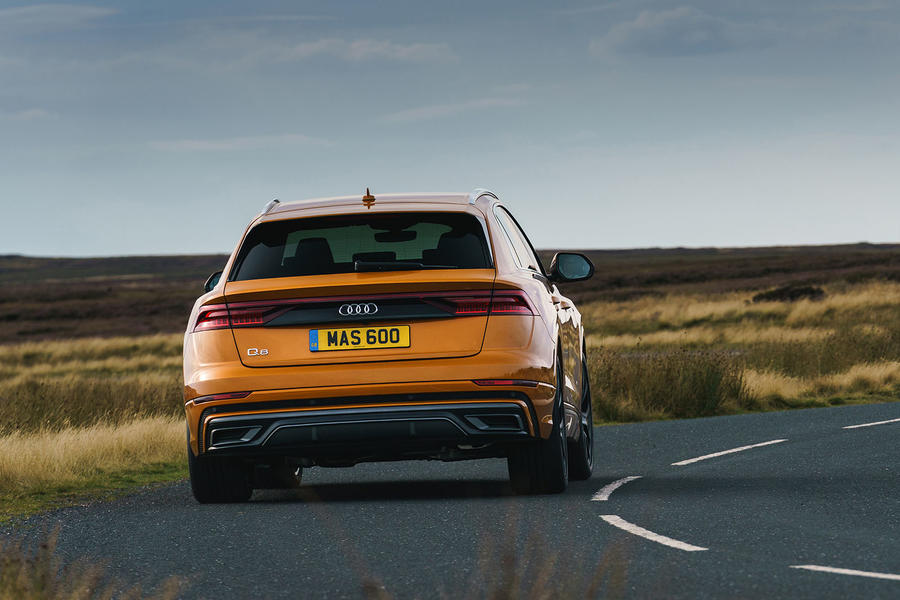 The 97 mpg ticks a box for the box ticking EU.

Another dull and boring SUV.

Whether you like SUV's or not, I dont think this woud come under the title of 'Dull' or 'Boring'. It is, after all,  basically a Urus.

Sadly the market is predominantly made up of SUV's today, because this is what the public demands, so your boredom thresholds are going to be sorely tested!

The author does point out haw stupid that is. Just as pointless as all the other grossly overweight SUV PHEVS, except as a means to cut BIK tax.