As refined and versatile as the new Audi Q3 was when we first drove it last year, its entry-grade petrol engine felt at odds with its newly gained premium ethos.

Here was a car that had grown in size to make room in Audi’s burgeoning range for the Audi Q2 and in the process gained a tech-focused interior partly distilled from the Audi A8 limousine. And yet it was saddled with a 1.5-litre turbo four-pot that only just felt up to the task.

The new 45 TFSI aims to set that right, with the same 2.0-litre turbo engine that powers a multitude of other Volkswagen Group models, including the venerable Volkswagen Golf GTI. Tuned here to deliver 227bhp and 258lb ft, it's partnered with a seven-speed dual-clutch automatic gearbox and quattro all-wheel drive. The combination should give the Q3 more of an edge over the increasing list of premium ‘soft-roader’ SUVs, which includes the Volvo XC40, BMW X2 and new Range Rover Evoque.

The 45 TFSI is available in range-topping Vorsprung edition or the S line trim tested here, which gets you 19in alloy wheels, a sportier bodykit and lowered suspension, augmented in our test car by optional adaptive dampers. It retains the expansive and well-appointed interior of the base Q3, complete with digital instrument display and sizeable central infotainment screen. 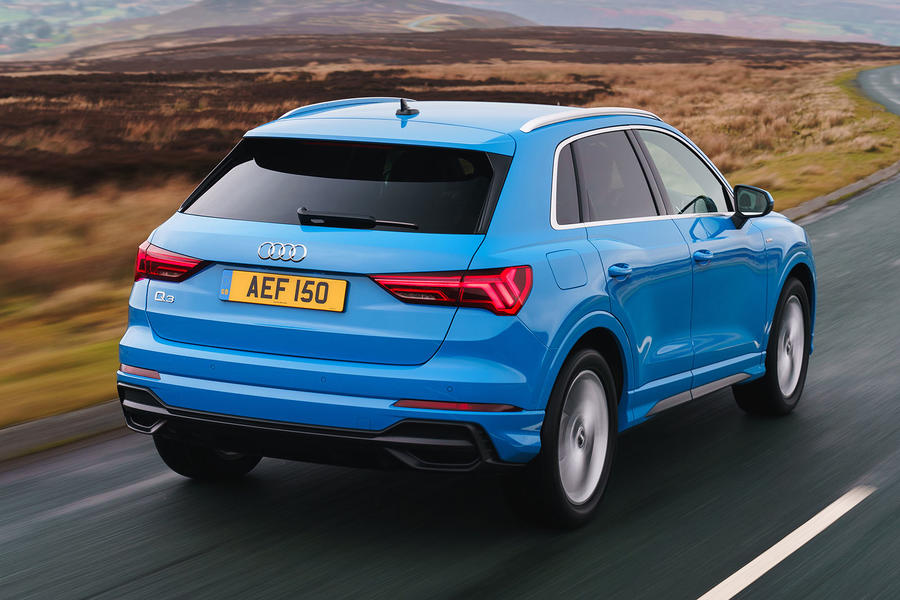 The 45 TFSI is far more confidence-inspiring than the 35 TFSI when you go searching for pace with your right foot, thanks to a four-cylinder engine that’s keener to rev and able to deliver its power with far greater urgency. It manages the 0-62mph sprint in a healthy 6.3sec, making for decidedly brisker progress, with significant shove delivered above 3000rpm.

Yet it’s still perfectly relaxed at cruising speeds, aided by electronically controlled dampers that deliver a fluent and relaxed ride over smooth surfaces but don’t make you feel entirely disconnected from the Tarmac. Less forgiving roads can still upset that balance, though, with the large wheels transferring potholes more noticeably inside.

Dynamic driving mode can’t completely eliminate that familiar SUV body roll, but it does help the car hunker down and deliver a consistent, if not quite engaging, ride. There’s always an abundance of grip, which may not lend the Q3 much in the way of driver appeal but does let you carry an impressive rate of speed through corners. The handling is largely calculated and predictable, with quick and accurate steering that doesn’t improve as the various driving modes add more artificial weight to proceedings.

The seven-speed dual-clutch gearbox can be somewhat hesitant to change its own cogs, regardless of the currently selected driving mode, and is keen to shift up in the more relaxed modes so as to achieve respectable fuel economy. Switch into manual mode and changes are much more reactive, with the wheel-mounted paddles responding quickly to your inputs and letting you use significantly more of the rev range.

The driving position suits both styles: the S line sports seats allow for a low-slung angle if you want to feel involved or a taller, more relaxed position when you don’t. The additional space makes it more suited to family transport than the outgoing model, with a useful 530 litres of split-level boot space.

It’s the upgraded dashboard that gives the Q3 its more premium disposition, with the familiar rotary dial ditched in favour of a touchscreen. A small volume dial is the solitary physical infotainment control left on the centre console, but that’s rarely a problem, thanks to useful shortcut buttons on the flat-bottomed steering wheel and a digital instrument display that puts all the information you need within your line of sight. 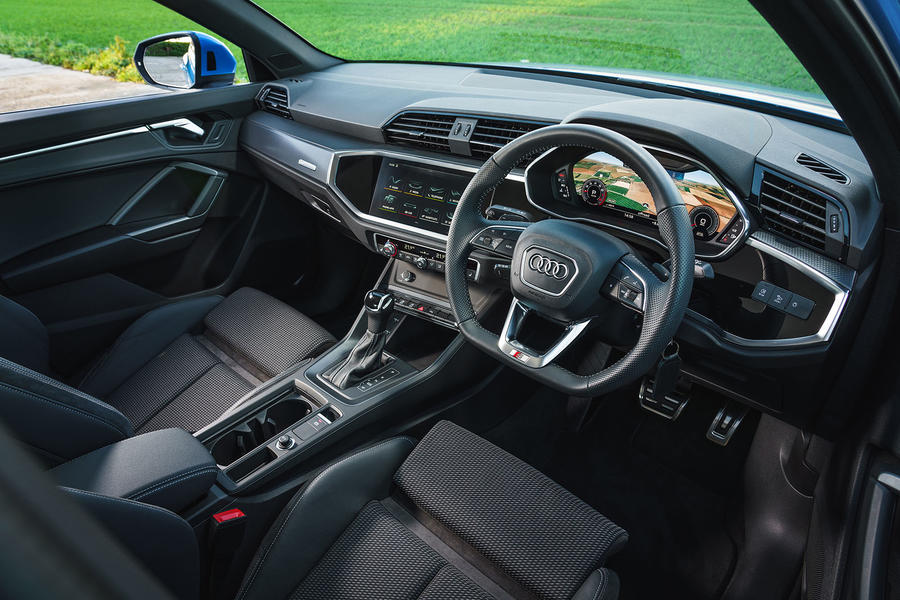 A welcome injection of extra power brings the Q3 more in line with the lofty expectations placed on it by the introduction of the Audi Q2 and Audi’s repositioning of it as a more premium offering.

It remains as versatile and refined as the entry-grade car, but now that it no longer wants for extra pace, it's far better rounded. You no longer have to work as hard to make rapid progress, and journeys of all lengths are made more enjoyable as a result.

Audi’s familiar, almost clinically reassured handling prevents the car from becoming outright entertaining, so the BMW X2 still offers a more dynamic driving experience. But in the absence of any S or RS-designated alternatives, the 45 TFSI is comfortably the most complete Q3 yet. 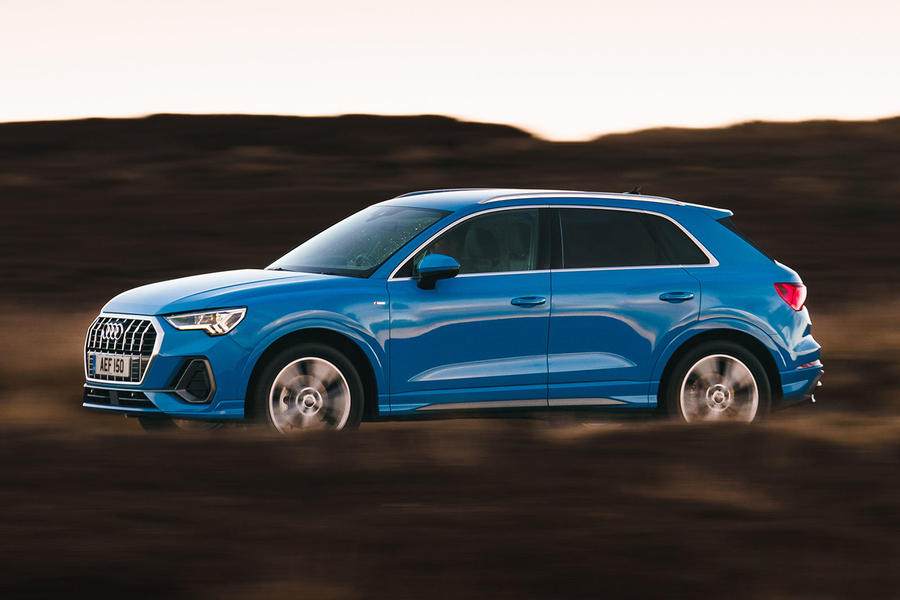 Choosing between this or a BMW X2

What a depressing thought.

How much is the RS version

How much is the RS version gonna be?!