The Alpine A110 is one of a small handful of cars to have earned itself a coveted Autocar five-star road test verdict in 2018. A perfect rating doesn’t necessarily indicate a car that cannot in any way be improved, however, and it is with that view of things that Gloucestershire tuning company Litchfield Motors has turned its considerable expertise and resource to the development of its own A110.

Litchfield’s assessment of the factory-specification Alpine included a trip in August to the Nurburgring, where in the words of company founder Iain Litchfield the A110 was ‘amazing, but a touch road-biased to be really effective on circuit’. In time he and his engineers will develop a suspension package for the car, an exhaust system and perhaps even offer a limited-slip differential to replace the standard open differential.

The first upgrade Litchfield has made available to customers, though, is an engine remap that costs £995 (before VAT) and increases power output from the 1.8-litre turbo engine to 300bhp and torque to 298lb ft.

Those are gains of 51bhp and 62lb ft of torque. When you factor in the very lightweight construction of the A110, those gains are actually more substantial than they first appear. They are enough, in fact, to bump its power to weight ratio up from 226bhp/tonne to 273bhp/tonne. The Porsche 911 Carrera S that will bow out in the next few months has exactly the same power to weight figure, which means a remapped A110 is no longer merely a quick car, but a very rapid one indeed.

Litchfield is more concerned with the quality of the remap and how well it works out on the road than the raw numbers themselves. In testing the engineers had stretched the four-cylinder motor all the way out to a peak torque output of 330lb ft, but Litchfield reckoned that much shove made the car ‘undriveable’, so it’s been pegged back. The cost of the remap also includes a warranty, Litchfield saying he’s confident the engine is still working well within itself even at this higher state of tune. 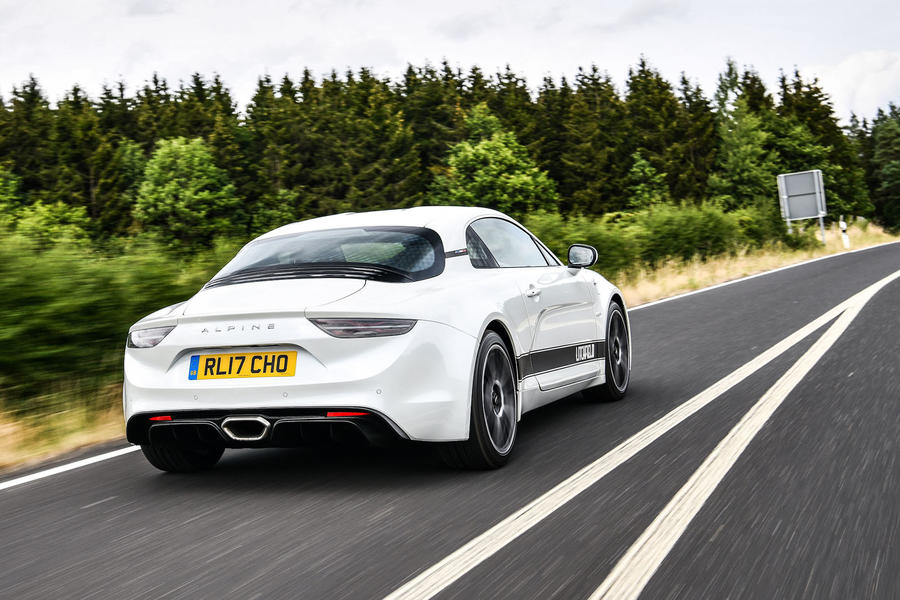 With the same power to weight ratio as a mid-range Porsche 911 this uprated A110 has an explosive level of straight-line performance that you simply don’t expect of such an apparently dainty and delicate car. It really flies.

Importantly, though, it isn’t suddenly so accelerative that you get nowhere near full throttle on the road. Even a car this size and weight would need something like 400bhp and a similar level of torque to feel compromised on the highway.

In normal driving you’d have no idea whatsoever the engine management software had been fiddled with. The boost comes in good and low in the rev range, from as little as 2000rpm, and at 4500rpm the engine gets going again for the final dash to the redline.

It is a pity this motor doesn’t spin to the other side of 7000rpm, just to prolong the rush of acceleration before you have to pull the paddle for the next ratio. Throttle response is good without being razor sharp, although the same applies to a stock A110.

The chassis has no trouble at all coping with the extra power and even on wet road under a wide open throttle in second gear, traction remains very good indeed. The new engine map doesn’t even expose the lack of an LSD. In sweeping second gear corners the standard brake-based e-diff ensures the rear end will slide a little when you get back on the power before the unloaded inside tyre is bonfired. 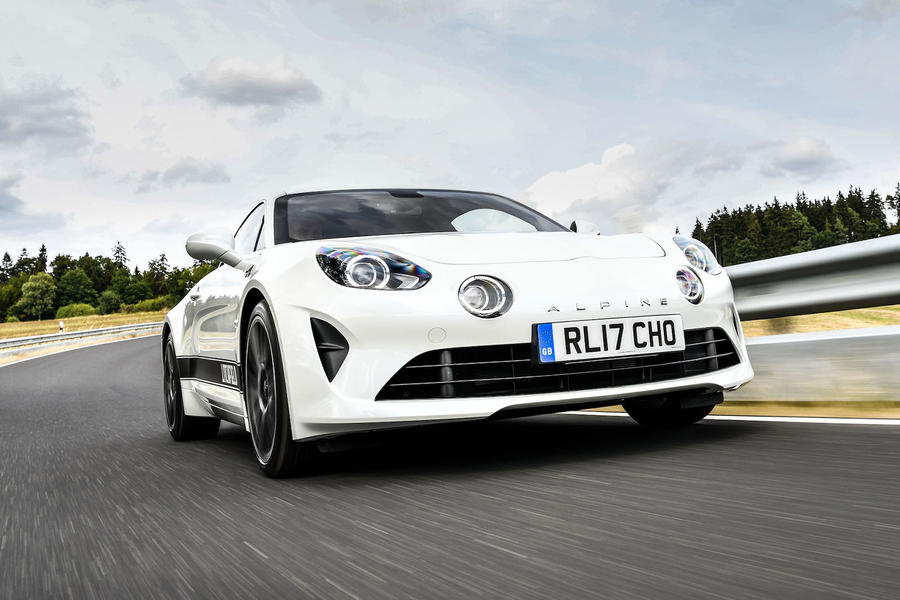 It isn’t always the case that more speed equates to more fun in a performance car, but here that certainly does apply.

Without compromising the A110’s sublime chassis or its manners in everyday driving, Litchfield has made the Alpine more thrilling to drive than ever. 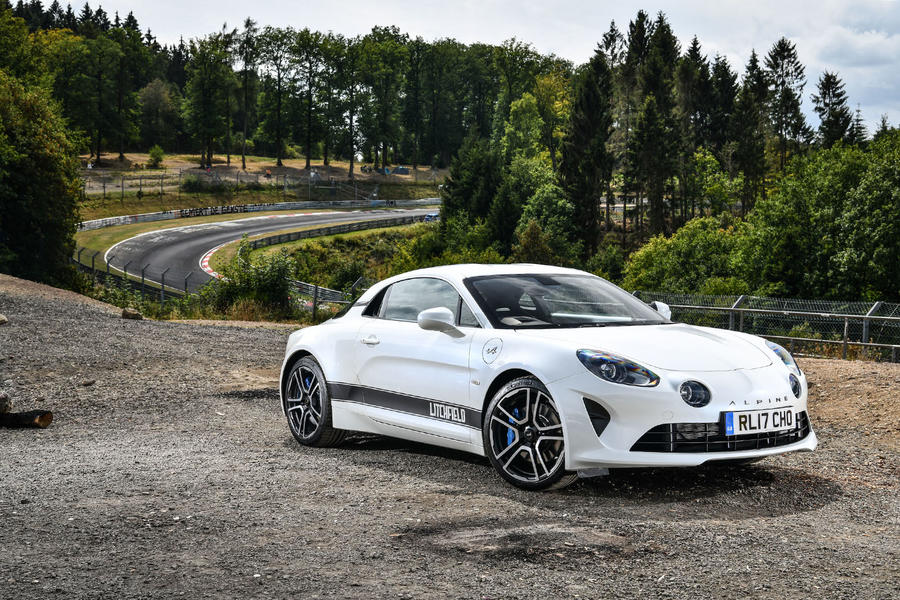 is this going to be basically what they would've ended up with?

It is so unfortunate that the Alpine is not offered for sale in the US. I love the look, and all the reviews indicate that it is a terrific driver. A pity.

Litchfield have a head start

Litchfield have a head start on alpine as aren't they doing a 300bhp version anyway? I do love the looks of this car, it's the first time I've seen one in white, it really suits it, a stunning car that I would be more than happy with in its standard state of tune.