Buy them before we do: second-hand picks for 4 October

Lexus SC430, £10,495: Earlier cars had a brittle and lumpy ride and mediocre handling, partly cured by changes to the suspension in 2002 but properly fixed in 2004. Then in 2006, the model was treated to fresh bumpers and new 18in alloy wheels.

The SC430 was launched in 2001. It’s powered by a silky 4.3-litre V8, producing 282bhp and driving the rear wheels through a five-speed automatic gearbox. The folding roof is aluminium (it takes a yawning 25 seconds to do its thing) and the 2+2 cabin is trimmed in wood and leather. Talking of luxury, the climate control system can detect whether the roof is open or closed and manage the flow of air to suit. There’s also a powerful Mark Levinson sound system and powered and heated seats. We’ll gloss over the touchscreen system and satnav, items now best off in a museum. 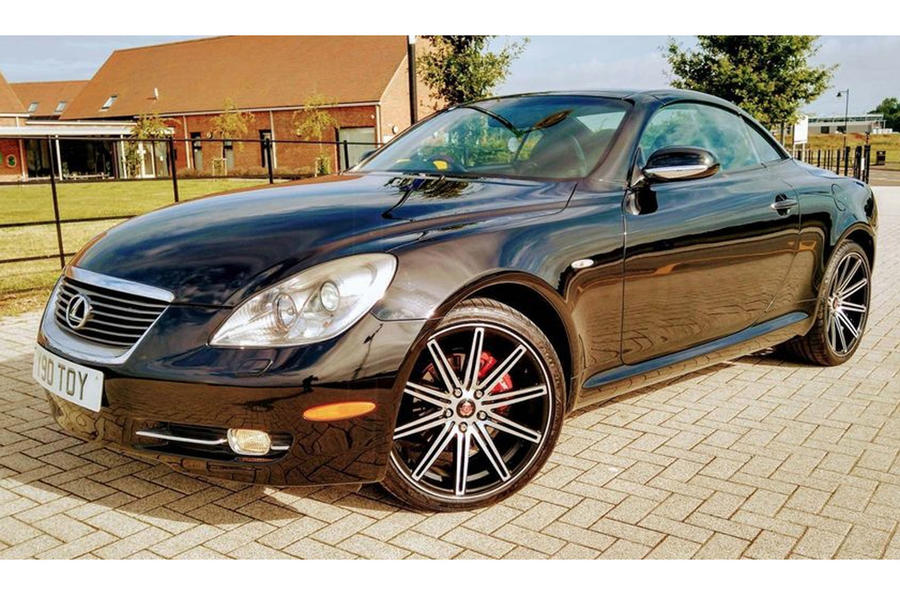 Owners tend to be enthusiasts tuned into the value and quality of their cars, so you’ll rarely find a dud SC430. Still, you can never be too careful. Trouble spots are the cooling system and gearbox oil cooler, which can leak fluid into each other, and the timing belt tensioner. The gearbox fluid should be changed every 45,000 miles. Rust can take hold around the rear underside, including the subframe, and tired seals can hobble the hood. Inside, check the door speakers are working.

A good one is a future classic. 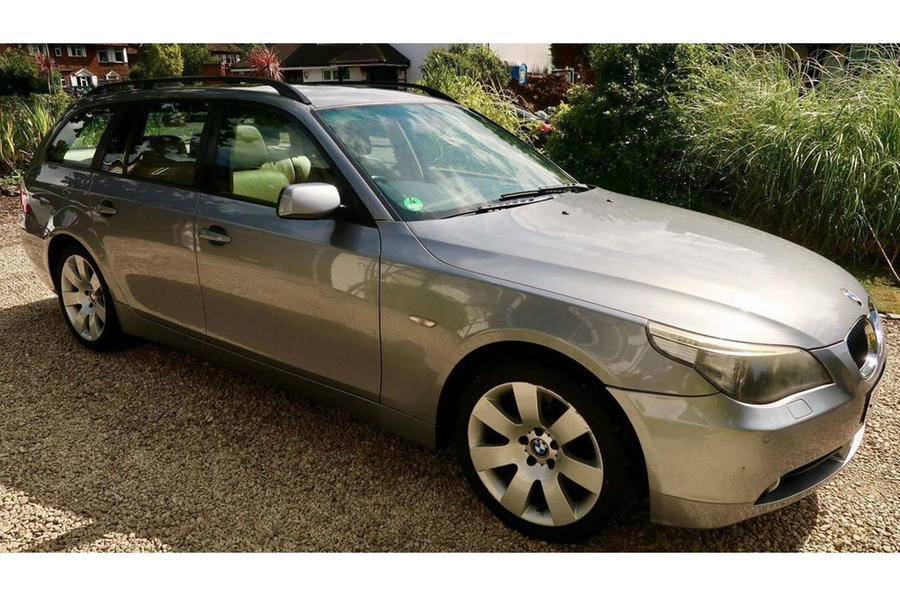 BMW 545i SE Touring, £4995: In the absence of an M5 Touring, here’s the next best thing. This 2004/04-reg 545i has done 92,000 miles and has full service history. The ride will loosen your fillings but forget that and concentrate instead on its deliciously sonorous V8 engine. 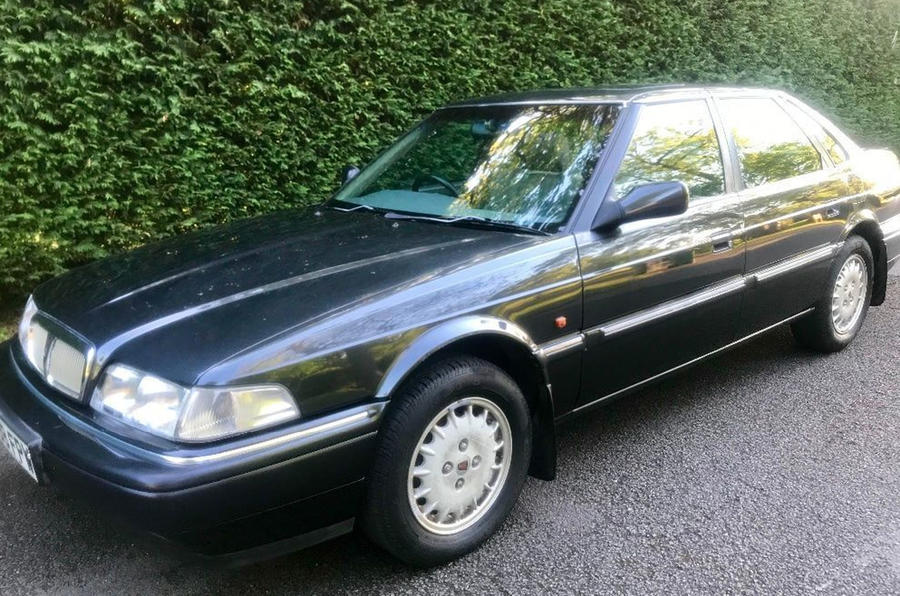 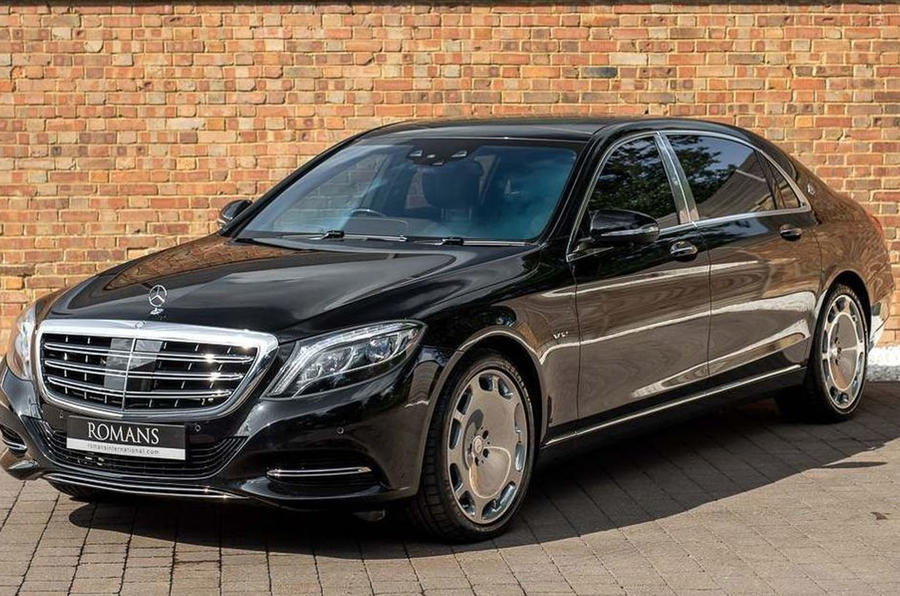 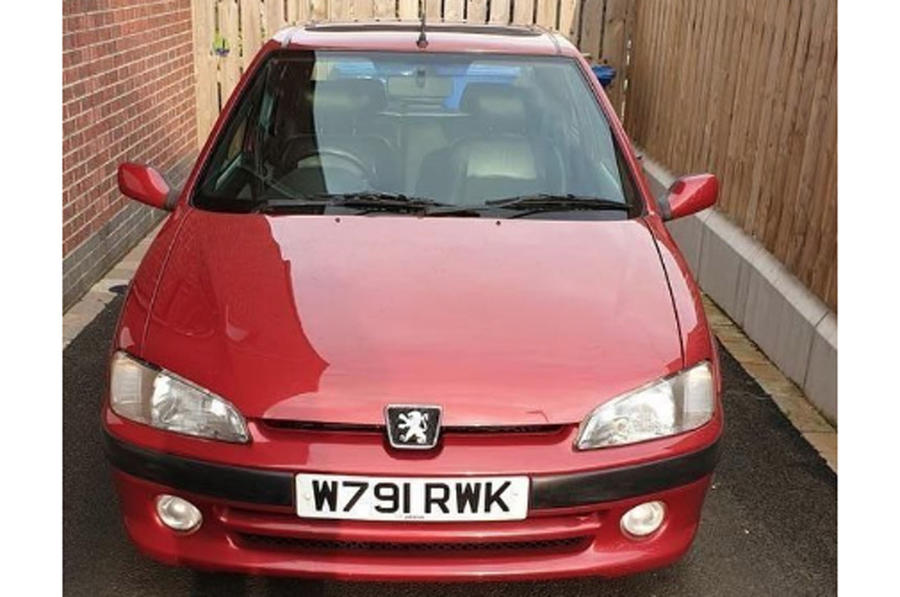 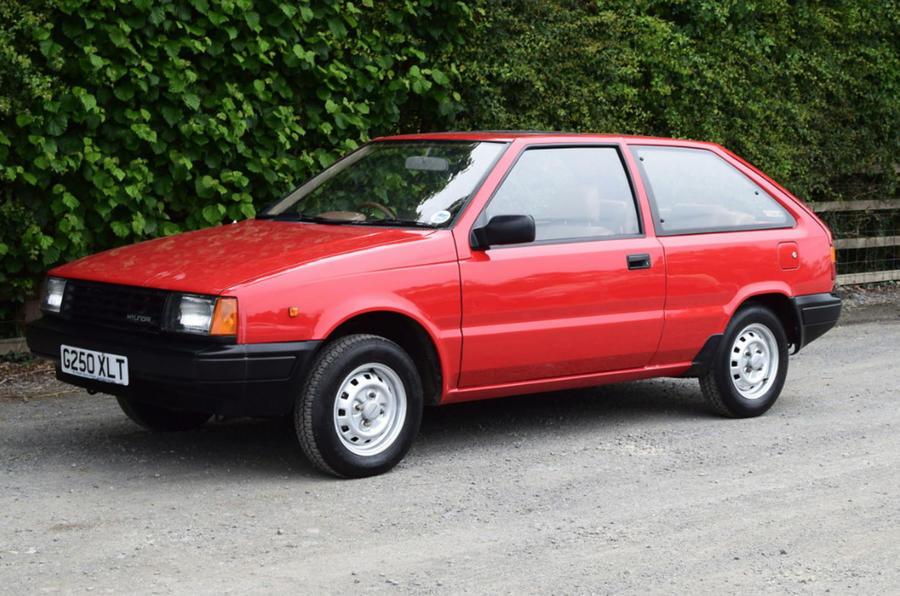 Hyundai Pony 1.3 Presto: The sales brochure describes this 1989-registered Pony as a modern classic, and why not? After all, it dates from Hyundai’s first years in the UK (the brand set up shop in 1982) and, thanks to the talents of the British engineering team behind it, Italdesign’s styling and its Mitsubishi powertrain, the model helped to establish the brand here for good. Its encouraging reception would give the green light to fellow South Korean car maker Kia, the pair of them helping to raise standards of quality and reliability across all car makers. This mint 7000-mile example made £1450.

Suzuki Jimny, £14,999: When news broke that the Jimny was being replaced by an all-new model, prices for the outgoing car firmed and even increased. Two years later, you’ll still pay £14,999 for a low-mileage old-model 2018/67-reg SZ4 compared with £15,999 for an all-new one. Meanwhile, prices of older but clean Jimnys are holding up well. In fact, such is the level of interest in the model that there are dealers who trade in nothing else. 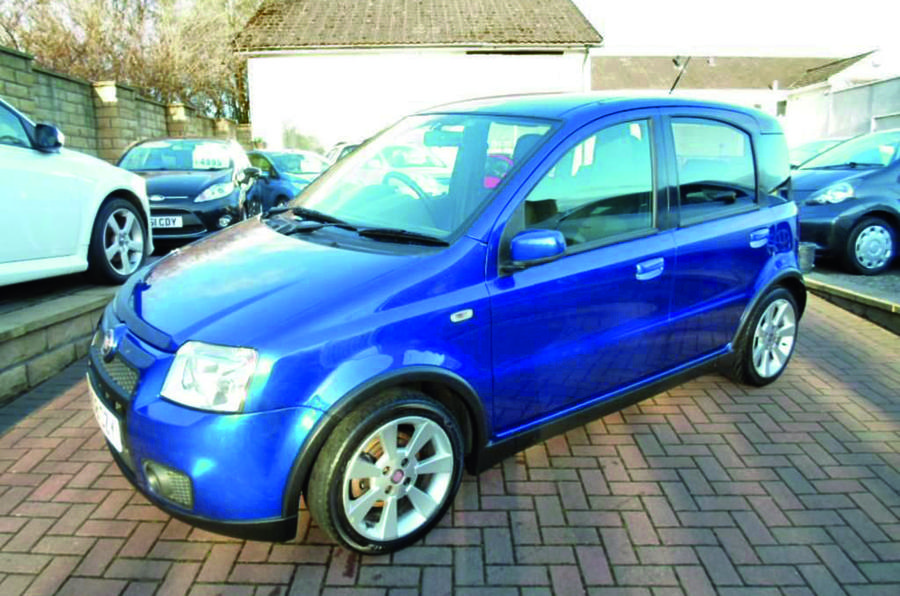 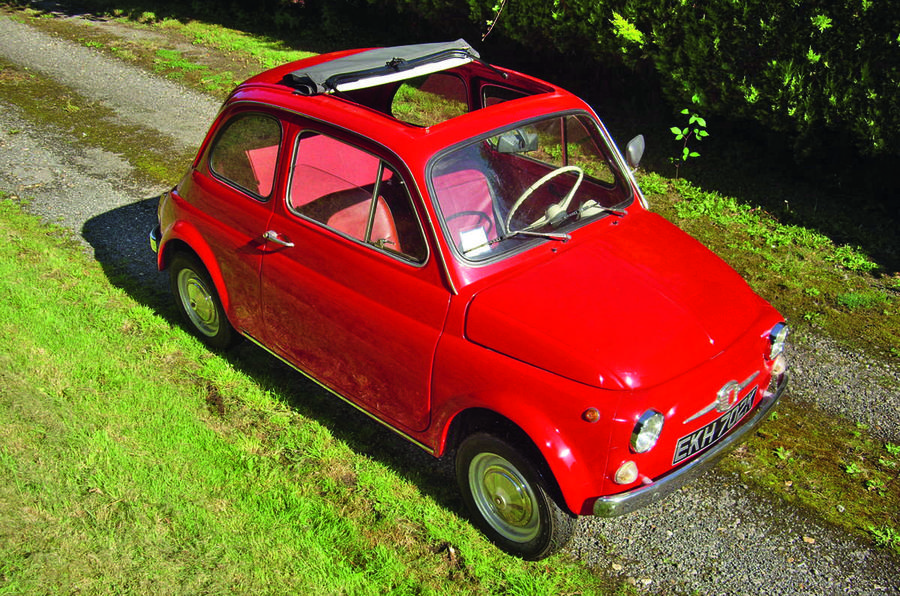 Max Adams: This might be the number one or number two motoring cliché, but if you want a city car, you really must go Italian. And perhaps the finest, most fun city car they’ve ever made is the Fiat Panda 100HP – the perfect big(ish) engine in a tiny town tot combo.

Mark Pearson: I agree about the Italian bit, Max, but not the car. The city car that is easily the most delightful is the Nuova 500, a rear-engined masterpiece that’s the size of a Twix but can seat four, and nothing is as agile or as much fun in a city. This wonderfully collectable 1971 beauty I found is a bargain at under £5000.

MA: It might be fun once, but then the impracticality and lack of reliability of an old Italian ‘collectable beauty’ will drive you nuts. My modern, 2008 Panda will prove more durable and, therefore, you can enjoy the tenacious handling of the 100HP to your heart’s content. And it’s got five times the power.

MP: It’s not about power, Max. It’s about charm, and my car’s legendary ability to run rings round Rome’s troublesome traffic sees off your hard-riding Panda, I’m afraid.

MA: Have you seen how fast they drive in Rome? I don’t think you’d survive in something so slow. Also, John asked for fun – not charm.

MP: No car was ever more jolly…

Verdict: Panda eats, shoots and leaves the 500 for dead.

4 October 2019
Is Autocar able to add links to each of these advertised cars?

Is Autocar able to add links to each of these advertised cars?

Very interesting blog. A lot of blogs I see these days don't really provide anything that I'm interested in, but I'm most definitely interested in this one. Just thought that I would post and let you know.

For less than 5k a better fun city car is the Mazda 2. It is fun in the city and outside and your drive will not likely direct you to the workshop.

If ya pull up next to me at a light driving a Lexus sc430 I will MOCK you. Mercilessly. It's a tosser's motor. period

6 October 2019
I do like the last generation Rover 800s especially the coupe, really good looking cars, that Hyundai pony is also a good shape, nice clean lines and almost coupe like.