BACK TO ALL NEWS
Currently reading: Under the skin: Improving EV cold-weather battery performance
UP NEXT
MST Mk1: Is this the ultimate rally recreation?

It's often said that the devil is in the detail and that’s very likely how EV battery development will continue to make progress, rather than through giant strides with all-new technology.

An example is a new 75kWh battery developed by Chinese manufacturer Nio and designed to reduce the loss of range suffered by lithium ion batteries in cold conditions. It includes new software that enables more accurate estimation of the battery’s state of charge (SoC) to provide realistic information to drivers on the move. The battery is a hybrid in the sense that it combines two different lithium ion technologies and so draws on the best characteristics of each.

The two battery technologies are ternary lithium and lithium iron phosphate. Ternary means ‘composed of three parts’ and in this case refers to the fact that a ternary lithium battery has a cathode material made from nickel, cobalt and manganate. The advantage of ternary batteries is high energy density (giving greater range) and high power, but historically the downside has been less intrinsic safety and a shorter life cycle. Lithium iron phosphate (LFP), on the other hand, is known for longer life and extreme safety but it doesn’t deliver as much power, so this hybrid combination of the two gives the best of both worlds.

The battery also comes with a dual chemistry software control algorithm to match the chemical composition and fully exploit the benefi ts of ternary lithium and LFP in low temperatures to improve efficiency. A special kind of heating system called a ‘radiant thermal compensation heater’ maintains the heat of the cells evenly to maintain the working temperature at the most efficient level. It does this not by heating cells directly but by separating them from the cold outer shell of the pack.

The gains in cold performance are also improved through the use of lowconductivity materials and the structural design of the new-generation cell-to-pack (CTP) technology. Cell-to-pack simply means that individual cells are installed directly into the main pack rather than arranged in modules within the pack. The Tesla Model 3 battery pack, for example, has cells arranged in four separate modules but Tesla is also said to be interested in moving to CTP and it seems to be the way battery technology is heading generally.

Volkswagen is planning to shift to the format and then ultimately to cell-to-car, where the battery becomes integral with the structure. For Nio, the advantages are that manufacturing and assembly are simplified by 10% (which should hopefully have an impact on cost), the use of the volume is improved by 5% and energy density is correspondingly improved by 14% to 142Wh per kilogram.

The new SoC calculation system, developed in-house, is said to reduce estimation errors to less than 3%. The system includes a software algorithm and a high-power DC-to-DC converter within the battery to reduce the voltage for conventional systems within the car. It’s incorporated inside the battery pack, rather than being external as usual, to provide fast, real-time, balanced SoC estimation. 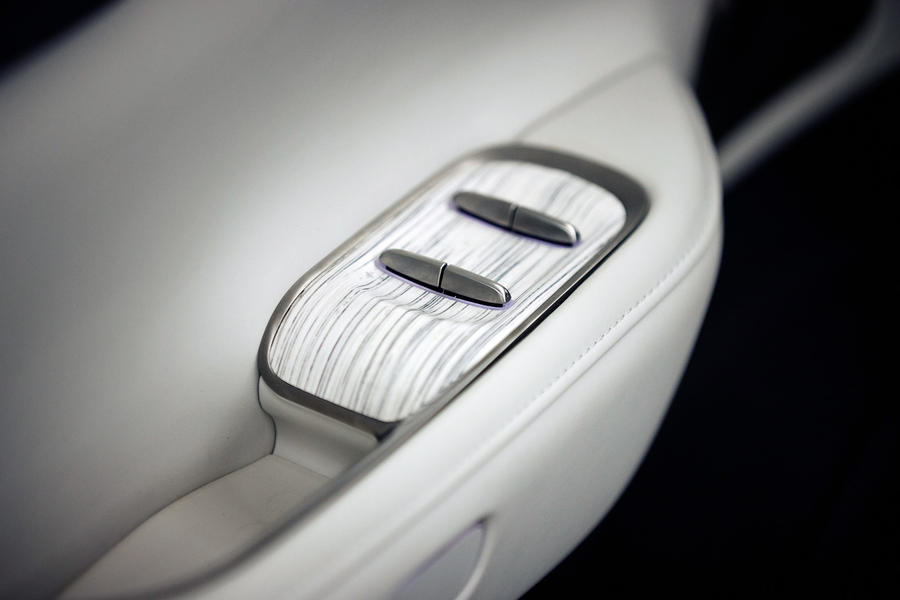 Nio is also making the transition to sustainable natural fibres in its cars and the ET7 is the first to adopt karuun, a rattan-based material, for the interior trim. The material is lighter than plastic and has a significantly lower carbon footprint than both typical plastics and hardwood. Karuun is available as a structural block and a veneer and can be made into three-dimensional shapes.