Caterham has confirmed that it wants to produce an ultra-lightweight version of its Caterham Seven sports car at the start of 2017, by integrating bicycle tubing technology into its spaceframe construction.

The project, which took six months to finish and was funded by Innovate UK, was demonstrated to at the Niche Vehicle Network Symposium earlier this month, and his since gained traction thanks to strong support. 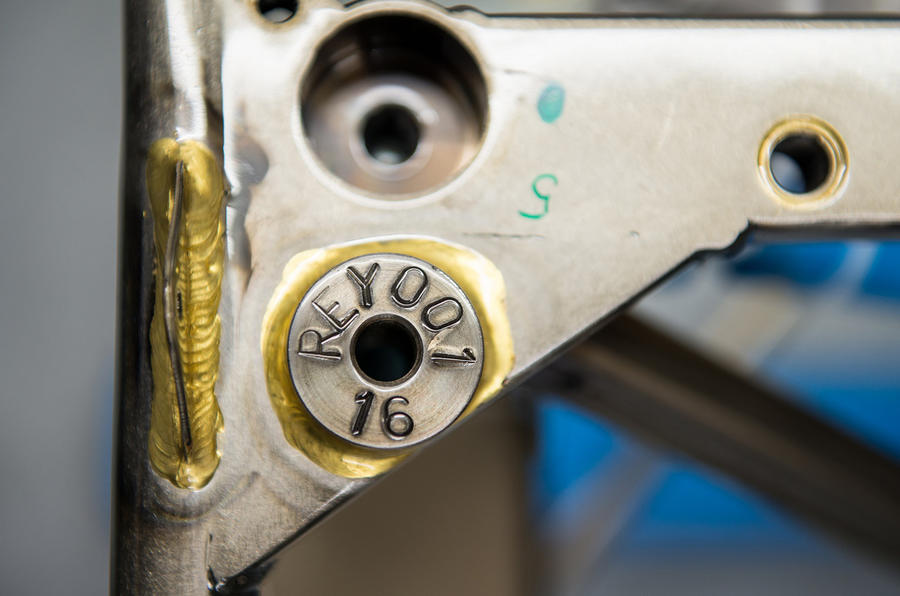 The carmaker now hopes to offer the technology to Seven customers from the start of 2017, as an optional extra that would cost between £1000-£2000. It expects as many as a fifth of Seven sales to include butted tubing.

The way butted tubes are able to reduce weight while maintaining strength is due to their unusual shape. Unlike regular tubes, they are thicker at the ends than in the middle, so joins remain strong but overall material usage is reduced by up to 50% in some parts.

In a car with a frame that weighs as little as 55kg, a 10% weight saving would shave about 5.5kg from the overall figure. Though that may seem small, on such a light vehicle (the 270 weighs 540kg) it'd have a measurable effect on bhp/ton figures and overall efficiency. 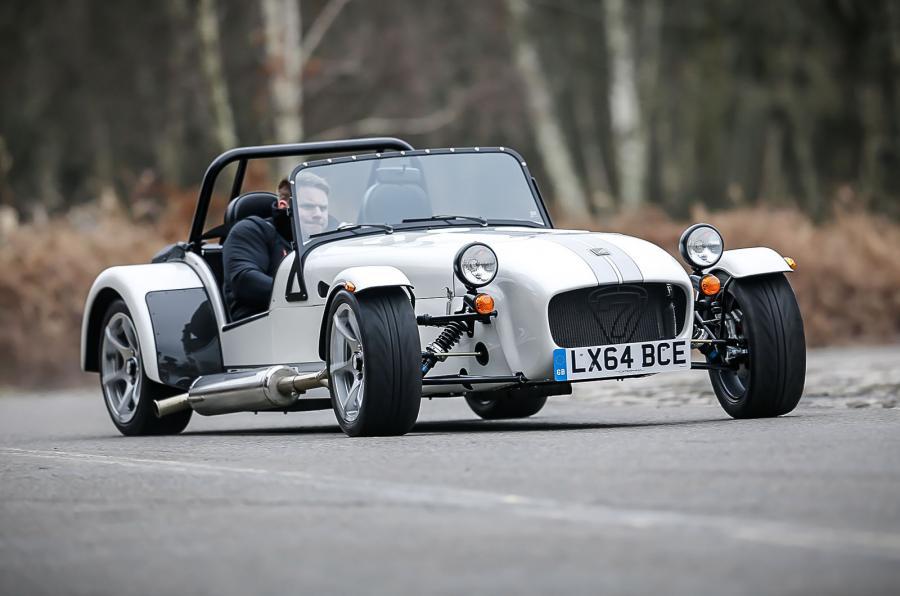 “Caterham has made its name as a purveyor of lightweight sportscars but we believe more can always be done to reduce weight and, therefore, emissions,” said Simon Lambert, CTO of Caterham.

“Caterham and Reynolds are two proudly British brands and there is a real synergy between customers of Caterham and cycling enthusiasts, so it’s even better that the technology that has made this possible has come from the two-wheeled world.”

I can't believe they weren't already using double and triple butted tubing. They are only about 20 years behind the bicycle industry. Imagine the shock and disbelief when they discover carbon fiber!
sonicmarmalade 30 March 2016

Am I reading this correctly?

Headline: British sports car maker works with Reynolds Technology and Simpact to develop butted tubes that are up to 50% lighter

I would love to see a

I would love to see a composite Caterham. I don't think it would save a massive amount of weight but surely it would hugely increase stiffness and crash protection? Anyone have any ideas about comparative weights between tubes and carbon?
View all comments (6)