BACK TO ALL NEWS
Currently reading: Toyota Supra sports car to get manual gearbox option
UP NEXT
Jaguar Land Rover CEO on chips, EVs, quality and Discovery

After months of rumours, Toyota has confirmed it will introduce a long-mooted manual gearbox option for its Supra flagship sports car.

The Toyota Supra was launched in 2019, sharing much of its powertrain and chassis with the similarly positioned BMW Z4.

The headline engine option is a 335bhp 3.0-litre straight-six, and an entry-level 2.0-litre, four-cylinder engine was added to the ranks in 2020.

But all Supra models – and all versions of the technically identical BMW Z4 – currently use an eight-speed ZF automatic gearbox. Importantly, its arch rivals, the Porsche 718 Cayman GTS and BMW M2 Competition, are available with a manual option, as is the more junior Toyota GR 86 sports coupé. 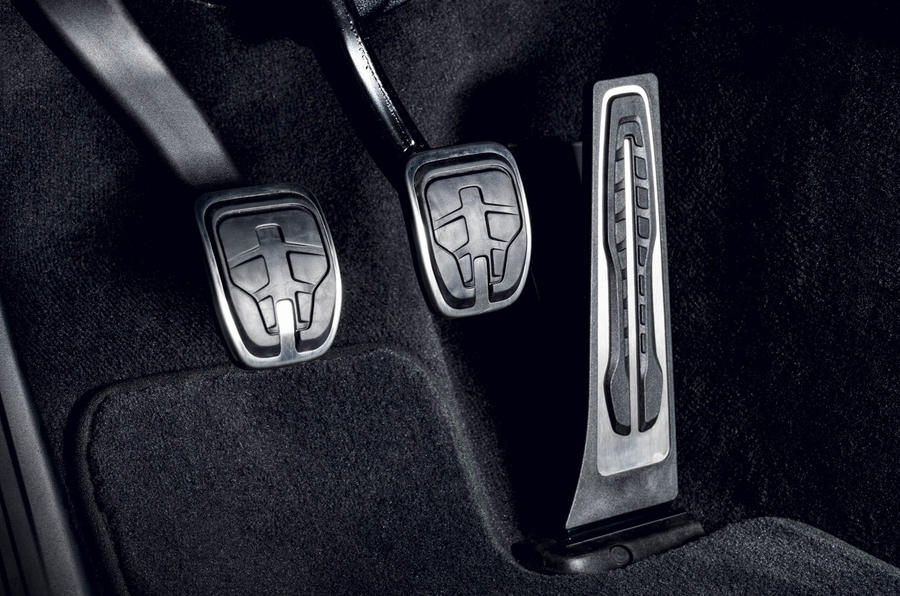 The new gearbox in question is thought to be a six-speed item, as used by Gazoo Racing's other sports cars, the GR 86 and Toyota GR Yaris, but a supplier has not yet been named.

It is also unconfirmed whether Toyota will offer the manual with both four- and six-cylinder engines. BMW only offers a manual option for its straight-six sports cars, the M2, M3 and M4 (the latter two not in Europe).

There's no word yet on whether the manual will represent a saving over the automatic car, nor whether the stick-shift option will come alongside chassis or powertrain tweaks aimed at providing a more driver-focused character.

So far, Toyota has only gone so far as to reveal that the manual car will be marked out visually by a new red Supra badge at the rear, and promised that it has been "engineered to offer enthusiasts something that is closer to the Gazoo Racing DNA and will enhance the driving experience". More details are due in the coming weeks.

Woohoo!!! Good for them. Now, all of you who told them you would buy one, please buy one!

Still won't sell. It looks weird and only has 2 seats. Same reason no one buys an F-type.

I used to have an '89 Supra. Turned heads, was good to drive and was surprisingly practical.

I think I've seen only one,and I had to look twice to make sure , it sounds so good when you read the articles on the Car, yet, there's not that many on the road.