BACK TO ALL NEWS
Currently reading: Peugeot GTi sub-brand will live on, hot 208 likely
UP NEXT
UK EV charging network to improve after "horrible" summer

Peugeot could bring back the GTi badge on a future high-performance version of the 208, with the firm’s boss scotching rumours that the sub-brand has been ditched entirely.

CEO Jean-Philippe Imparato said that although the GTi badge will always be associated with internal-combustion-engined (ICE) cars, it “remained important” to Peugeot. The firm has recently introduced the Peugeot Sport Engineered (PSE) badge on a hot plug-in hybrid version of the 508, a nameplate that’s set to be used on further performance Peugeot models.

The exception to that, though, would be the 208 and possibly then even only for the UK market. “In the UK, GTi has a real sense,” said Imparato. “We are working on what could be the GTi of the future. If one car has it [a GTi badge], it would be the 208, even if it’s electric. For the rest, it would be PSE.” 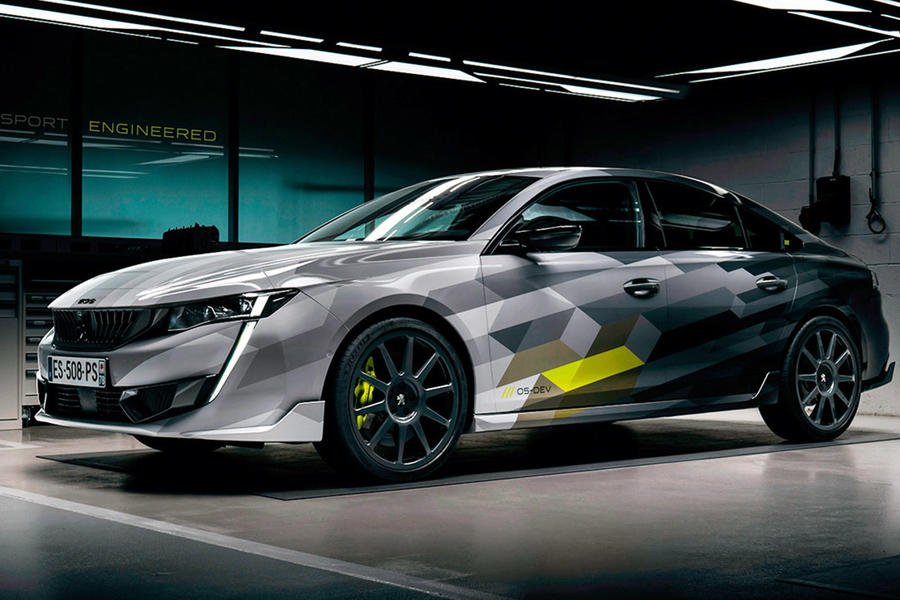 “The only car that could claim GTi – even if electric – is 208, if we decide to have such a line with a car like that.”

This suggests the electric version of the 208 would be the basis for any GTi hot hatch, much as sibling brand Vauxhall is doing with an all-electric VXR version of the Corsa, which shares its platform with the 208. A concept version may even appear as soon as the Paris motor show in October.

The production version of the 508 PSE high-performance plug-in hybrid will definitely be launched in Paris. Imparato said the firm will not be pushing volume sales of that car and will consider sales of between 1000 and 2000 units a success. The project is as much about “transforming electric cars” and the perception of them, as Imparato sees “a big opportunity for a line-up of sporty cars” in this mould.

Should the 508 PSE be a success, Imparato said the PSE formula could be applied “on the 3008 and other cars”.

Please ditch the GTI tag, It will avoid all those meaningless 205 comparisons.

PSE is a cool performance name, as long as the cars deliver and hopefully they won't feel the need to use a "PSE-line" name for some trim options.

Please ditch the GTI tag, It will avoid all those meaningless 205 comparisons.

PSE is a cool performance name, as long as the cars deliver and hopefully they won't feel the need to use a "PSE-line" name for some trim options.

well, instead of Gti, what about Gtev?

The 205 GTi was never all about its engine, it was about handling. It was about being involving to drive. It also looked good.

So the 208GTi will have batteries, so it will be no light weight, which wont help handling, even if that weight is low. It wont have a gearbox, so that wont help with the involvment, and its stuck with the 'family' 5 door look (as i very much doubt PSA will follow Toyota in making its fun car with a special 3 door version).

It might be OK, but personally, i would rather they let it die than make an EV version that isnt what people want. The 205 GTi was the best of the 90s hot hatches, and now they are in great demand. Toyota are about to start selling the small fast car eveyone will want in 20 or 30 years time, by then no one will want a heavy, slow car with a tiny range.