The concept has been revealed in tribute to Abloh, who worked with Mercedes designer Gordon Wagener to create a show car which "exemplifies the possibilities of future design".

The concept has been designed from the ground up, and is said to be "unlike anything" the manufacturer has created so far. It explores a new design language for Mercedes' luxury brand, inspired by "the great outdoors". 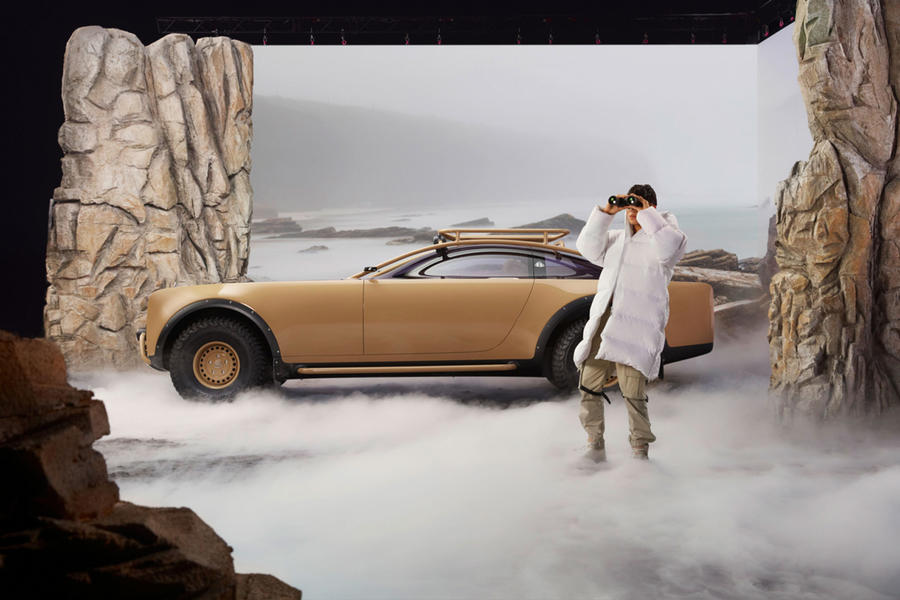 The Project Maybach has been styled with the aim of "recontextualising a traditionally urban brand within a distinctly off-road environment", and is described as a two-seat, battery-electric off-road coupé. At six metres long, the concept is a full 745mm longer than even the extended-wheelbase version of the S-Class.

Not obviously related to any production Mercedes model, it combines traditional grand tourer proportions with chunky off-road tyres, hinting at a dual focus on go-anywhere ability and classic Maybach levels of refinement.

Its unveiling follows the debut, at Munich in September, of the new Maybach EQS SUV concept, which more closely previews the division's first electric vehicle. Mercedes has given no indication of production intent for the new machine. 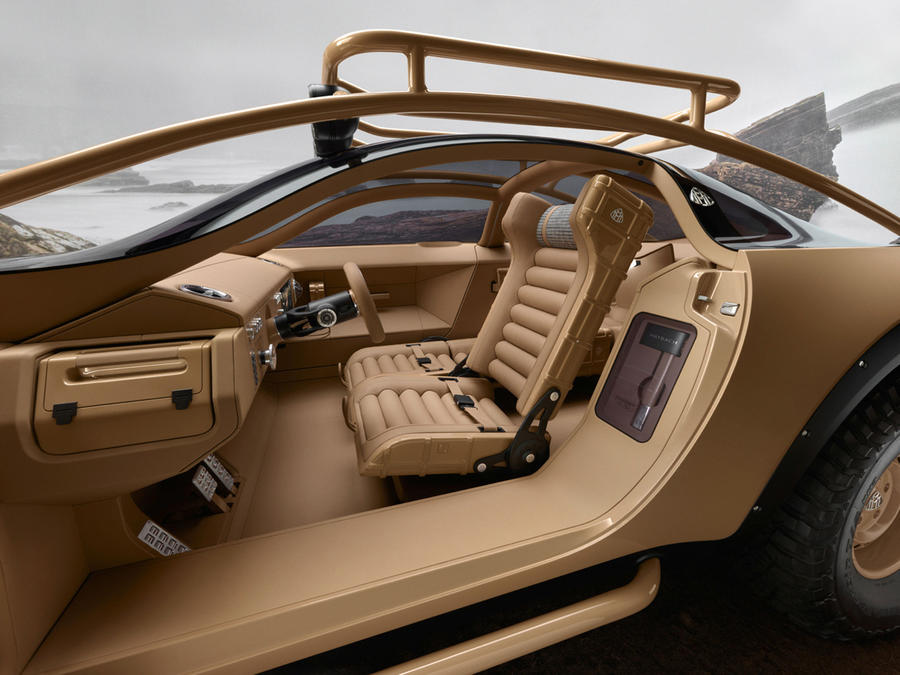 Nor has it detailed its powertrain, beyond suggesting that the solar panels underneath its transparent bonnet will "increase the imagined range".

Detailing the concept in the wake of Abloh's passing, Mercedes said: "Our sincere thoughts are with Virgil’s family and teams. Now opening the world of our collaboration, and Virgil’s unique vision, to the public we want to respectfully celebrate the work of a truly unique design talent, who created endless possibilities for collaboration through his unbridled imagination and inspired all that knew his work.

Reminds me of the first car my son drew when he was a toddler.

Mad max has matured and now has a spouse and a small child to transport to and from the "wasteland high school". He just has to watch out for Lord Humongous during the daily commute.

uk_supercar_fan 2 December 2021
His passing is bloody tragic, as every young death is; RIP and thoughts for his family + friends...

...but... as successful as he manged to be during his life (and fair play), and also acknowledging that design is subjective, beauty in the eye of the beholder and all that, nothing I have seen of his work inspires, amazes or seems to have any finesse / evidence of creative talent. Sorry to say this, it seems to be the case that he managed to make his name more desirable by association with other brands. Also a hit crass of M-B to exploit his death for the sake of publicity.