BACK TO ALL NEWS
Currently reading: Mitsubishi Shogun Sport on sale this April priced from £36,905
UP NEXT
2024 Mercedes C-Class EV spearheads brand's electric rebirth

Mitsubishi Shogun Sport on sale this April priced from £36,905

Already on sale in Asian markets, the new seven-seat 4x4 brings moniker back to the UK after eight years
Open gallery
Close

The new Mitsubishi Shogun Sport will go on sale in the UK this April, priced from £36,905.

The seven-seat SUV, which is already on sale in Asia as the Pajero Sport, is slightly larger than the Land Rover Discovery Sport, as a more practical and luxurious SUV than the regular Shogun. It will be the fifth SUV model in Mitsubishi's current UK line-up, following the newly launched Eclipse Cross. 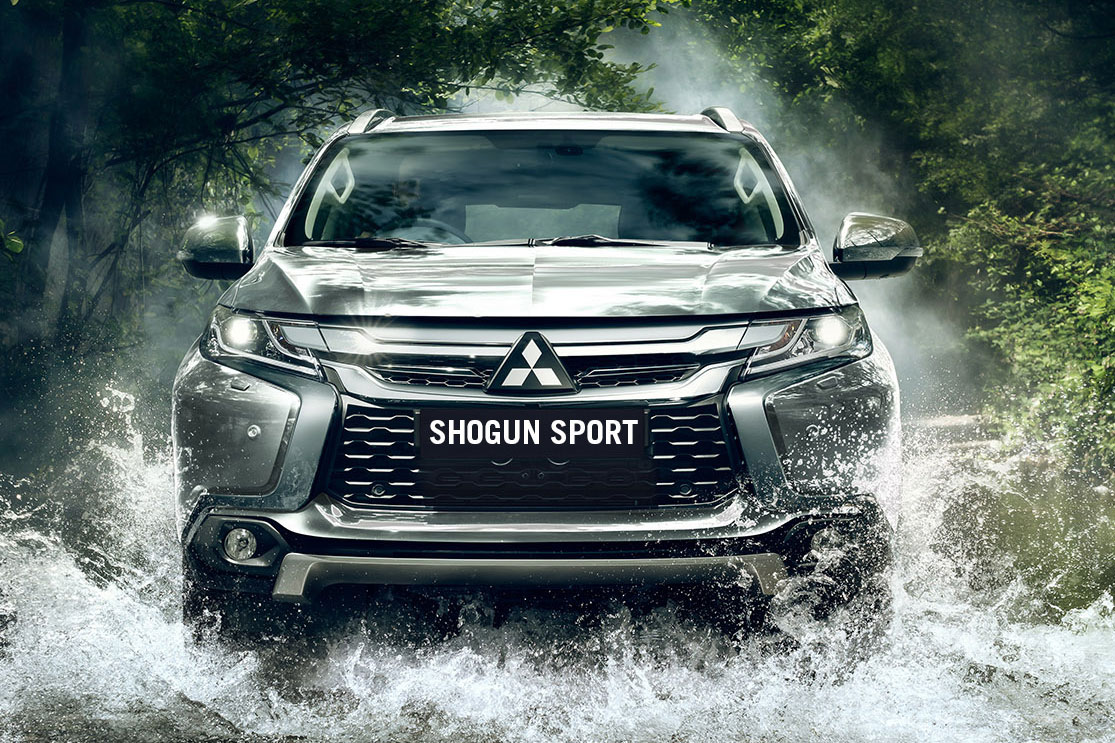 Mitsubishi managing director Lance Bradley expects the Shogun Sport, which is based on the L200’s platform, to become one of the brand's biggest sellers. He said it could quickly add around 3000-4000 sales to its annual figures. This would rank it behind the Outlander PHEV (which sold in close to 11,000 units last year) and the new Eclipse Cross, which is predicted to become the brand's best-seller.

"The Eclipse Cross could actually overtake the Outlander PHEV," added Bradley, "because it's a much more mainstream model and will get a range of petrol, diesel and hopefully plug-in hybrid drivetrains."

The previous-generation Shogun Sport was discontinued in the UK in 2006. 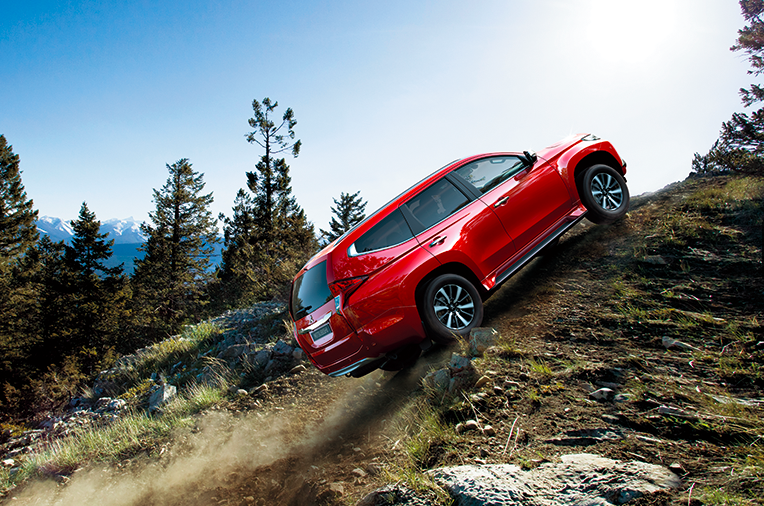 The Mitsubishi Shogun has its appeal. It needs more chassis finesse, but is still charming

Meanwhile, the fifth-generation Shogun, which will be available as a plug-in hybrid, is expected by 2019.

"The Shogun is slightly hard to justify for investment, being a small-volume car," said Bradley.

He added that one of the advantages of Mitsubishi's alliance tie-up with Nissan and Renault was platform sharing, hinting that this would help to accommodate the next-generation Shogun.

Looking forward to a test

My MK4 shogun is getting a bit long in the tooth and personally I'm looking forward to something with proper 4X4 capability (drive shats and diffs not traction non-contol).... and a seperate chassis with a towbar. I'm disappointed at the pricing but a jeep with those credentials and a bit of comfort too will be a welome option to the rest of the school run choices that have faced me so far. Good on you Mitsubishi for staying with your concept.

Starting from £36,905? rather a bit more than the £26k postulated when UK sales were announced last summer,seems a lot for a Thai built pickup based SUV,it's almost £2K more than the Japanese built five door Shogun SG2. So has the pound dropped dramatically against the Thai bhat or is it just optimism on the part of the importer.

£37k is a bit optimistic

Priced from mid 20s and it would sell but £37k is too much for something that is essentially a working vehicle with 7 seats.