BACK TO ALL NEWS
Currently reading: Mini to explore more body styles beyond five ‘superheroes’
UP NEXT
Renault Scenic returns as radical EV with hydrogen range extender

Mini design chief Oliver Heilmer said his team will investigate the scope for new models beyond the five so-called ‘superheroes’ that constitute today’s range, which will be completed in 2019 with the arrival of the Mini EV.

Although Mini is committed to this strategy for the medium term, Heilmer believes it is vital to explore other options: “I’m not saying it’s wrong, but it’s good to ask if it’s going to last.”

Heilmer is no stranger to exploring Mini variations, having helped produce the virtual body variations displayed at the 2000 Paris motor show (below), including a pickup, a cabriolet and the Clubman. For this exploration, Heilmer plans to use the same thought process that yielded the original 1959 Mini. 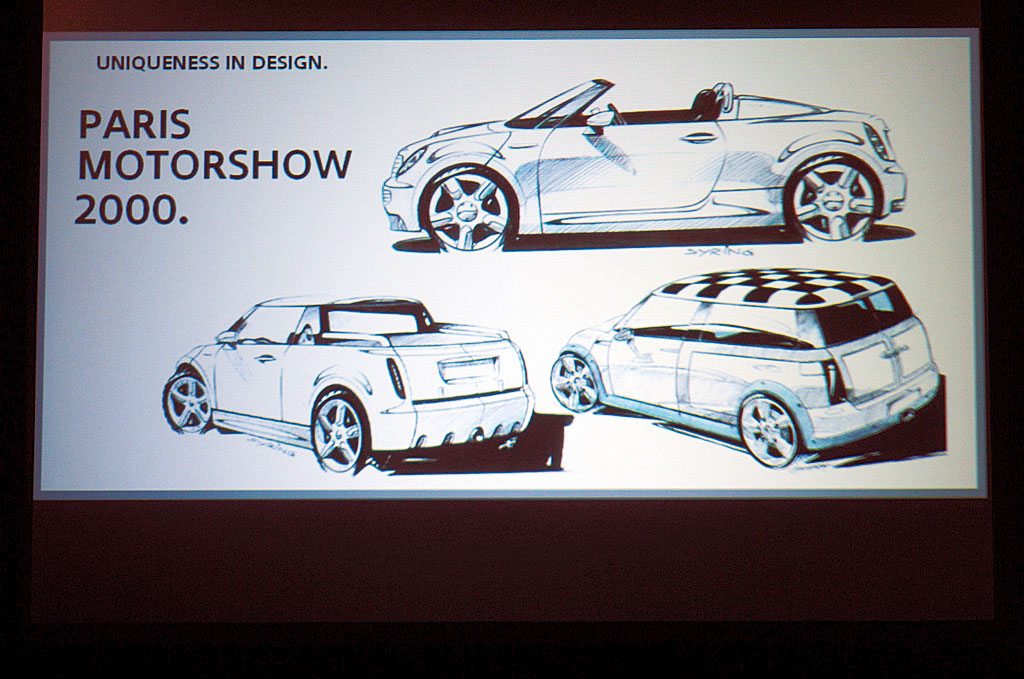 He said: “The first Mini was built out of a need. I would like to understand what the needs in the next five to six years will be. We want to look at customers who are 13, 14, 15 years old now. What is their aesthetic approach? It’s obviously influenced by smartphones. But if we understand it right, we can bring this into the future.”

Insight: how Mini is growing up as a brand

Heilmer doesn’t plan to abandon Mini’s distinctive design features, such as the floating roof and wheel-at each-corner stance. Although he agrees these can be “limiting and challenging”, he said: “I love to deal with that challenge. You need to be experimental but can’t lose what it is.” 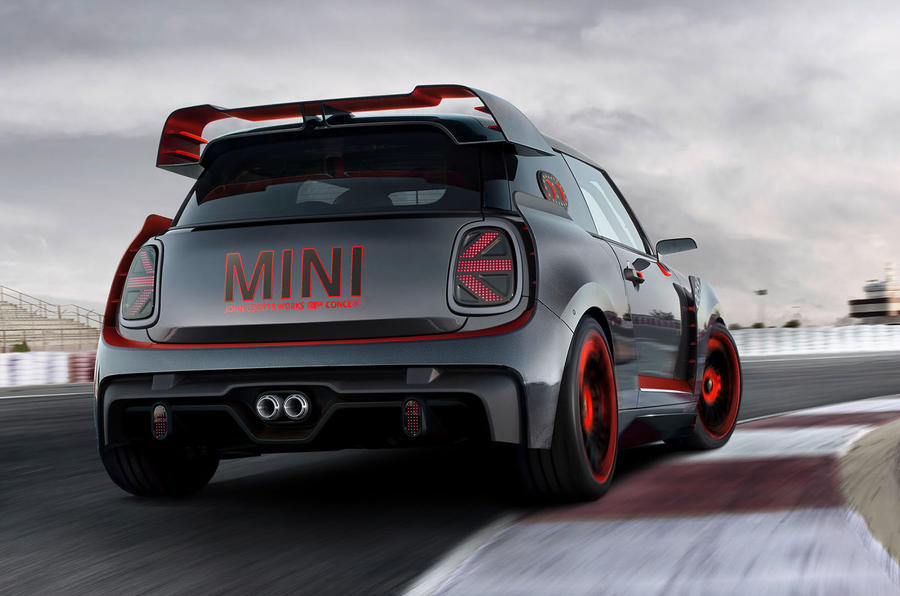 For the next-generation Mini hatch, due in 2021, Heilmer will try to reduce the excessive front overhang of the current model. In the nearer term, his team will be working on the Mini EV. He said: “It’s based on the three-door hatch. We are looking at various design features, including a colour concept and new wheels, but haven’t decided yet.” Heilmer also said the firm is still looking at the aerodynamic sills and air curtains: “We’ve got to see if it works. It doesn’t work on all cars.”

Yet to be confirmed is the third-generation Mini GP, which was revealed as a concept at the Frankfurt motor show last month. “There’s a big jump with this GP,” Heilmer said. It runs on a wider track, prompting the unusual vertical vane wing extensions, which are as yet untested. “We’re getting feedback,” he said.

Judging by the amount of totty I see driving Fiat 500s

BMW must have lost billions of Euros worth of business by continually de-cutsifying the Mini.

Rocketman should be on the list. I'd buy a proper sized MINI in a heartbeat, but like everything else, they seem determined to supersize everything. I get that platform, drivetrain, tech sharing dictates fooprint, but not everyone wants a family szied car - hell these days, half the population don't have a traditional "family" anyway. A pick-up would be fun too - Doublecab Countryman would surley go down a storm with the city chic dwellers.

BMW, sorry MINI, could start expanding the range by building a proper small sports car and perhaps call it Sprite - anything other than Superlegra.  They could market it in One, Cooper, Cooper S and even John Cooper Works models.