BACK TO ALL NEWS
Currently reading: Mercedes-Benz A-Class could bow out after current generation
UP NEXT
New Lamborghini Countach: epic UK road trip in reborn icon

Mercedes-Benz A-Class could bow out after current generation

Mercedes-Benz CEO Ola Källenius has given the clearest indication yet that the futures of smaller models, such as the Mercedes-Benz A-Class, are under debate.

Talking today at the Financial Times’ Future of the Car Summit, he revealed that more details of the firm’s future product plan will be given next week at an event for capital investors.

While not specifically confirming that the future of any model is under threat, he said: “We will talk more next week, but it's not our goal to be a competitor of the volume producers. That’s not what the Mercedes-Benz brand stands for. So stay tuned as far as our product portfolio is concerned. But we would rather be looking up than down.”

Sales volumes of Mercedes’ smaller vehicles have been constrained in recent times as the firm has prioritised semiconductor supplies for more profitable models.

Without specifying the conclusions, Källenius confirmed that the high profitability of the company during this period had provided insights into operating more profitably. 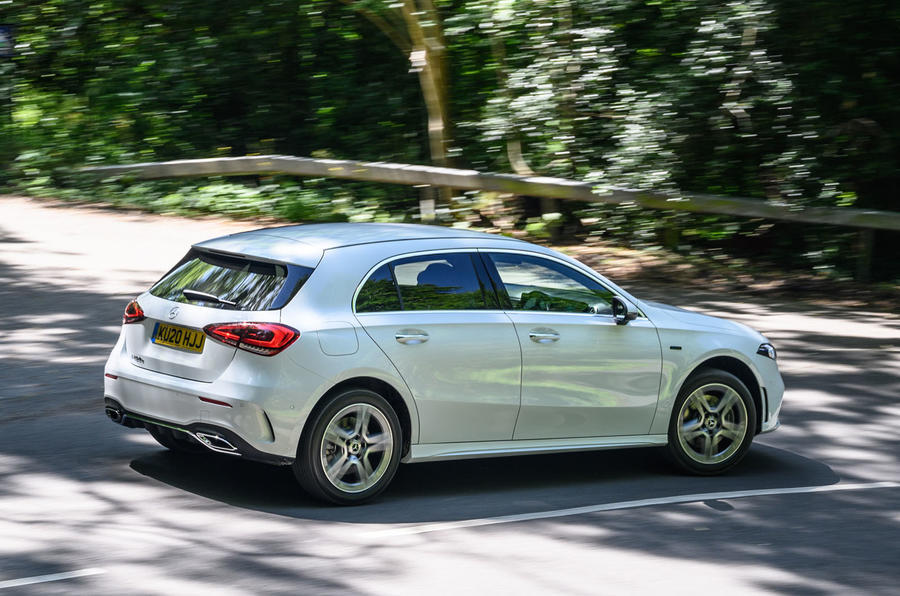 “Even before the supply constraints started, we had made it clear that our strategy isn't to chase volume but to chase value for our customers and company,” he said.

“We had already started taking actions in our channel management to make sure we watched the quality of our margins and pricing power - and in that regard, the supply constraints have been like an unwanted experiment.

“And it’s true, you can see the profitability has been very robust during these times.”

Mercedes reported earnings of around €14 billion (£12bn) in 2021, but warned at the time that the rising costs of raw materials could threaten profitability. Those concerns have been exacerbated by the war in Ukraine.

Källenius revealed today - while referencing smaller car margins - that the year-on-year rise in commodity prices is expected to cost Mercedes about €2.5bn (£2.1bn) in 2022.

For the A class replacement as an EV, simply electrify the original A class.

The 3rd & 4th generation A class are nothing more than a retrograde step, an utterly conventional Golf chaser.