BACK TO ALL NEWS
Currently reading: Lotus Elise and Exige bow out with uprated Final Editions
UP NEXT
Drawing fire: We talk to BMW's design director

Lotus Elise and Exige bow out with uprated Final Editions

The Lotus Elise and its hardcore Exige sibling will bow out later this year after more than 20 years each in production and both have received commemorative Final Edition versions.

Described as "the ultimate versions of the Elise and Exige", the Final Edition models gain extra kit, a performance boost and bespoke design elements.

Chief among the revisions for the final production cars is the addition of a new digital gauge cluster with a choice of conventional dials or race-style digital readouts. There is also a new Alcantara/leather steering wheel design and unique seat trim patterns and each car will be supplied with a Final Edition build plaque.

Both the Elise and Exige will be available in "some of the iconic colour schemes" from their past, including Azure Blue, black and Racing Green.

The Elise Sport 240 Final Edition, priced from £45,500, replaces the Sport 220 as the entry point into the Lotus range for the final few months of the model's production. With a 23bhp power boost from its 1.8-litre supercharged four-cylinder taking output to 240bhp, it boasts a power-to-weight ratio of 260bhp per tonne and covers 0-60mph in 4.1sec. 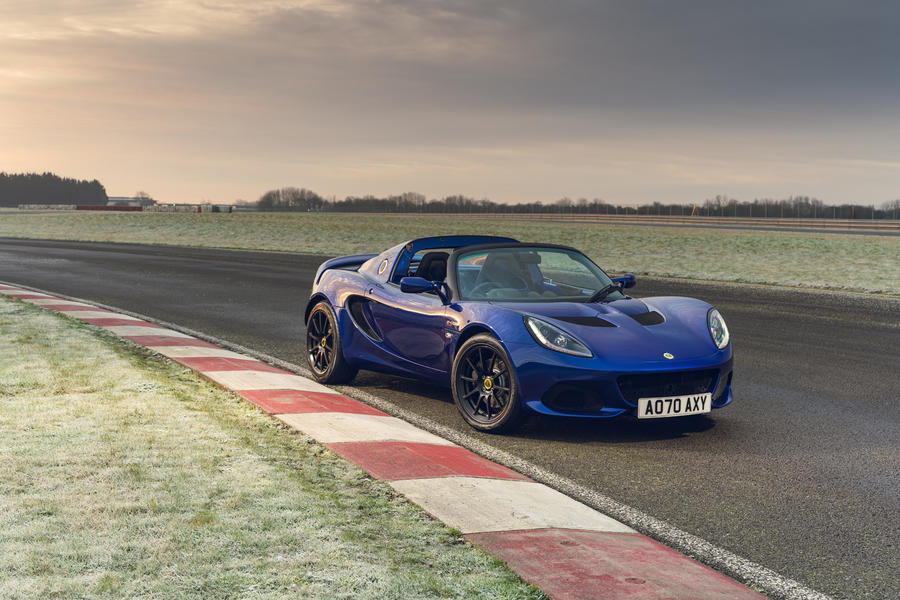 The Sport 240 wears a set of 10-spoke alloy wheels - 0.5kg lighter apiece than those on the 220 - and can be optionally specified with carbonfibre body panels, a polycarbonate rear window and lithium ion battery to take kerb weight from 922kg to 898kg.

The Cup 250 Final Edition, at £50,900, is mechanically unaltered over the standard car but gains an uprated aero package for 66kg of downforce at 100mph, and 155kg at its 154mph top speed. It's equipped as standard with a Bilstein sports suspension system and adjustable anti-roll bars and it can be specified with the same weight-saving measures as the 240 for a minimum weight of 931kg.

A 47bhp power boost for the entry-level Exige, now priced from £64,000, comes courtesy of a recalibrated supercharger and - along with uprated aero - sends the car from standstill to 60mph in 3.7sec and on to 172mph. 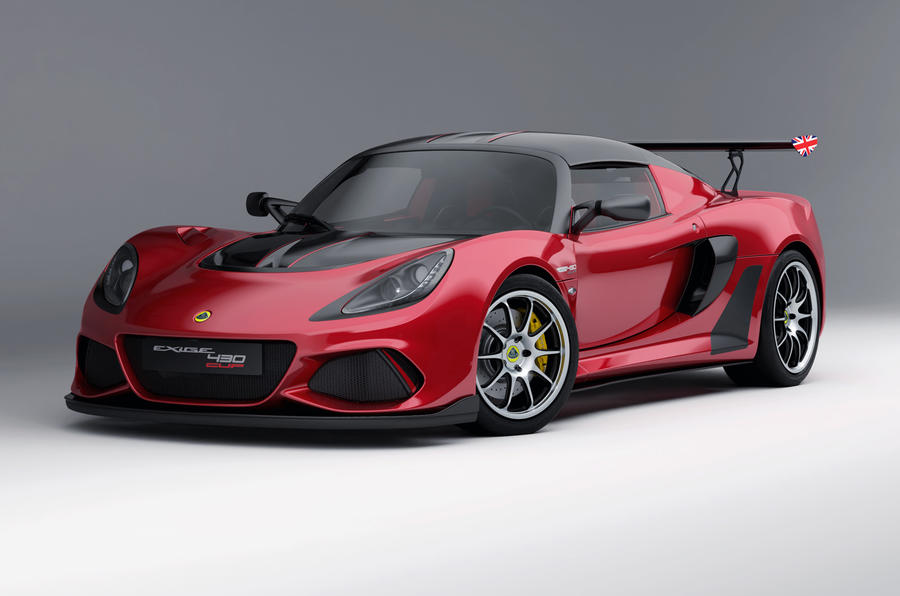 The Exige Cup 430 continues to sit at the top of the range until production ends, with 430bhp, 171kg of downforce and a 3.2sec 0-60mph time. Priced from £100,960, it's fitted as standard with performance-focused chassis addenda, a high-flow titanium exhaust system and a six-mode variable traction control system.

Lotus estimates that by the time production ends later this year, it will have built around 55,000 examples combined of the Elise, Exige and Evora, meaning they account for more than half of all Lotus models made since the company was founded in 1948.

The company has hinted that the Evora will also receive a commemorative special edition and has promised details "in due course".

A sad day for the sports car genre, never topped and secondhand prices will start going though the roof reflecting that fact.