BACK TO ALL NEWS
Currently reading: Elation Freedom is 1903bhp electric hypercar
UP NEXT
First drive: 2022 BMW XM prototype

American EV is targeted to be capable of a 260mph top speed and sub-2.0sec 0-62mph time
Open gallery
Close

American start-up Elation is developing an electric hypercar with up to 1903bhp in partnership with motor manufacturer Cascadia Motion.

Named the Freedom, the firm's first model will be the latest entrant to the electric hypercar market, going up against the likes of the 1985bhp Aspark Owl and the 1900bhp Pininfarina Battista.

The Freedom is powered by a “high-performance electric drive system”, developed with Cascadia Motion, that comprises three electric motors.

This produces 1427bhp in its standard form, but a fourth motor can added to raise its output to as much as 1903bhp and 1063lb ft of torque. 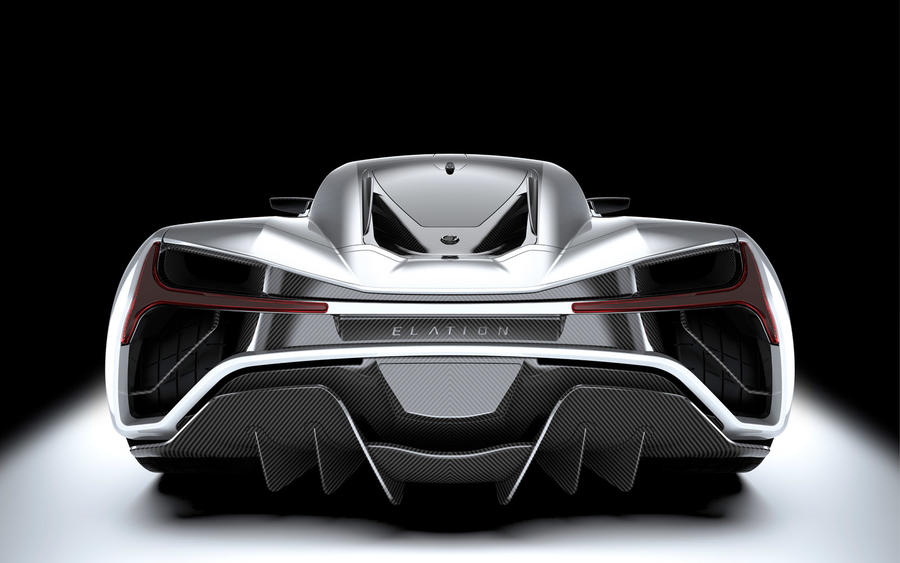 Elation claims that this allows the Freedom to achieve a 260mph top speed, with the capability to sprint 0-62mph in as little as 1.8sec, which would make it one of the fastest-accelerating production cars in the world. Power is delivered to all four wheels via a two-speed automatic gearbox.

Alongside those figures, the Freedom is claimed to be capable of 300-400 miles of range, with a choice of 100kWh or 120kWh battery pack. Two charging systems are available, with the more powerful taking the battery from empty to full in around 20 minutes.

The Freedom is billed as the first luxury electric car to be “hand-made in America” and was revealed in prototype form late last year, with the first production examples scheduled to be delivered to customers in 2022.

Elation remains tight-lipped about pricing but, taking its rivals as yardsticks, buyers should expect to part with well over £1 million for the car.

How to develop an electric hypercar during a pandemic

Does it run on hot air to?, sounds to good to be true, and, for what it can , allegedly do, it's cheap!

well, why not? as long as its good enough.