A decision on whether the new Dacia Spring Electric, said to be Europe's most affordable EV, will go on sale in the UK will be made in the next six months, according to brand boss Denis Le Vot.

"We are looking at it, but the evaluation will take another three to six months," Le Vot told Autocar.

The Spring is being launched in left-hand-drive markets initially, with the UK decision pending available production capacity and an evaluation of sales potential against the cost of a right hand-drive conversion.

The model went on sale in France in March, priced from €12,403 after that country's generous EV incentives. A two-seat commercial variant will be introduced in 2022.

That minimum price, equivalent to £10,630, positions the Spring alongside a mid-range, conventionally fuelled Sandero in terms of cost.

The French government currently offers a grant to buyers of sub-€45,000 EVs amounting to 27% of the cost of purchase, including tax, and a further €2500 if the EV is bought in exchange for an older ICE car to be scrapped.

Two trim levels are available from launch: Comfort, which features air conditioning, a 3.5in media display with Bluetooth, a USB port and cloth upholstery as standard, and Comfort Plus, which adds a 7.0in infotainment display with smartphone mirroring, an orange-themed interior styling pack and metallic exterior paint. 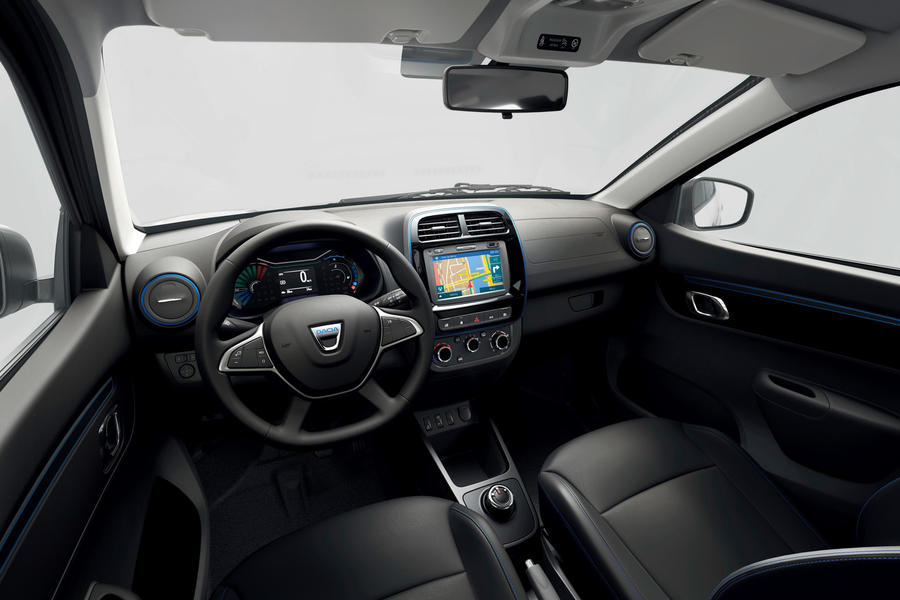 The Chinese-made Spring will be offered across mainland Europe initially, with car-sharing company Zity a primary customer.

Previewed by a concept in 2019 and based on parent company Renault’s Chinese-market City K-ZE, the Spring was designed for use in urban areas in both passenger and cargo forms - the latter for last-mile deliveries. It uses an electric motor that makes 44bhp and 92lb ft, fed by a 26.8kWh battery. 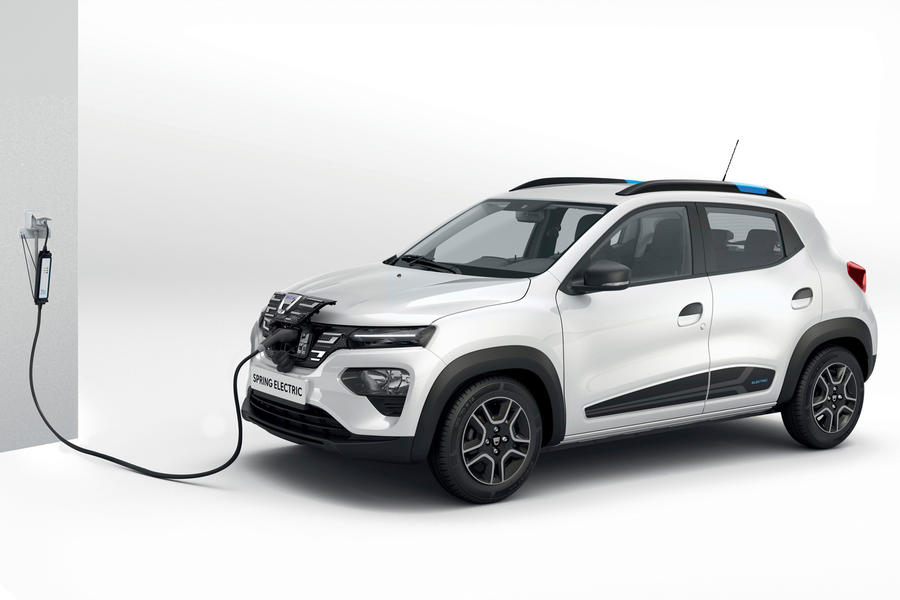 The car-sharing version of the Spring will be offered in select European countries and will come with durable artificial leather seats and 14in wheels. Meanwhile, the van will forgo rear seats to offer 800 litres of luggage capacity and a 1033mm load length.

Great to see Dacia in this market, 140 miles range might be a stretch for a 27khw battery, 4 miles/khw, 108 miles - 95 mile range on open road might be more realistic.

Also hoping it comes to the UK, think it'll be a good option at a price point. Dacia might want to align their communications and customer service teams however... from Dacia customer services email on 16/8/21:

"Thank you for contacting us at Dacia UK, I can confirm that the Dacia Spring will be released later on this year..."

Andrew1 6 September 2021
The funny thing is that this looks better than the much more expensive VW ID3, particularly in the inside.
View all comments (11)