BACK TO ALL NEWS
Currently reading: Dacia Day 2017: Inside Dacia's exclusive owners' party
UP NEXT
First drive: 2022 BMW XM prototype

Who said exclusive, invite-only events were for megabucks car owners? Dacia has laid on its own summer bash for owners and we got an invite…
Open gallery
Close

Brands are always trying to give more to their customers. Whether you're a hardened cynic who views it as mere aftersales or you believe the brand genuinely wants to give its customers a nice time is a different matter, but there's no denying the effort and investment that go into keeping customers loyal.

Dacia's a little different, though, especially when considering Dacia Day. Given the brand's reputation, no-frills approach and headline-grabbing starting prices, the reactions I got from those I told that I was making the trip from Southampton to Yorkshire and spending the bank holiday surrounded by all things Dacia were fair, if not justified. 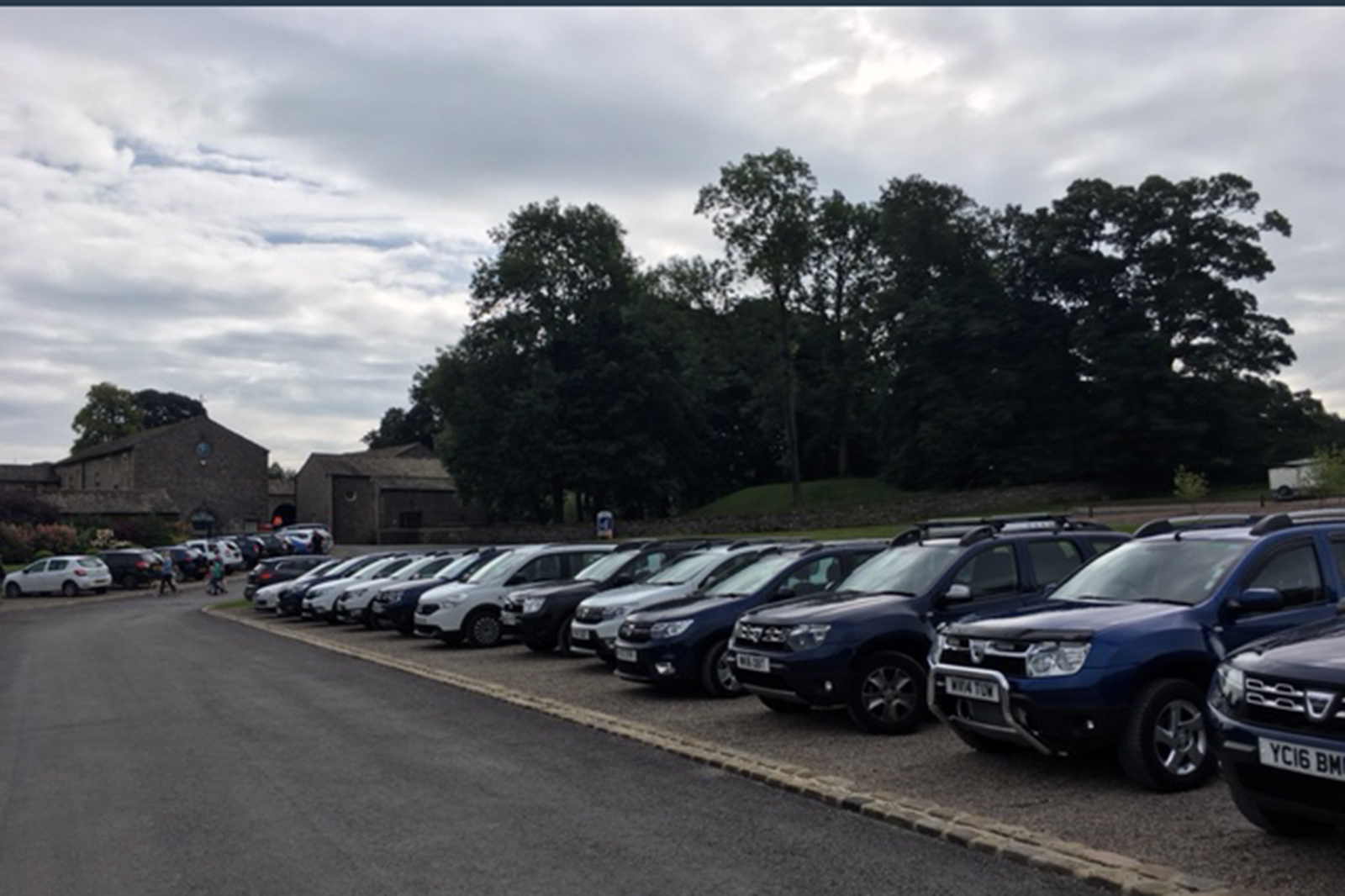 There's some growing to do, mind; Broughton Hall was a large venue and packing it to the hilt was ambitious, with the day taking the size of a decent fete as opposed to a packed-out festival. Impressive, nonetheless, for a brand-organised, owners-only event on an overcast Sunday in a relatively remote location.

Louise O'Sullivan, Dacia's UK boss, informed me that sales weren't the objective of the day. If it were, it would make more sense for the event to be open to non-owners and be a separate event to the Dacia Day. Dacia Day is held in pretty high esteem by the company, then - Dacia Days take place in several other European countries.

Despite the no-sales approach, though, owners were offered experiences in the full Dacia UK range, including new Summit specs of its rugged Stepway models, with test drives on offer, as well as a 4x4 experience in the Duster SUV. Name another company to offer this in-depth experience to existing customers. A genius bar allowed troubleshooting for owners' questions and a 'family photo' around an enormous 'I heart Dacia' banner helped picture how Dacia looks at its owners. 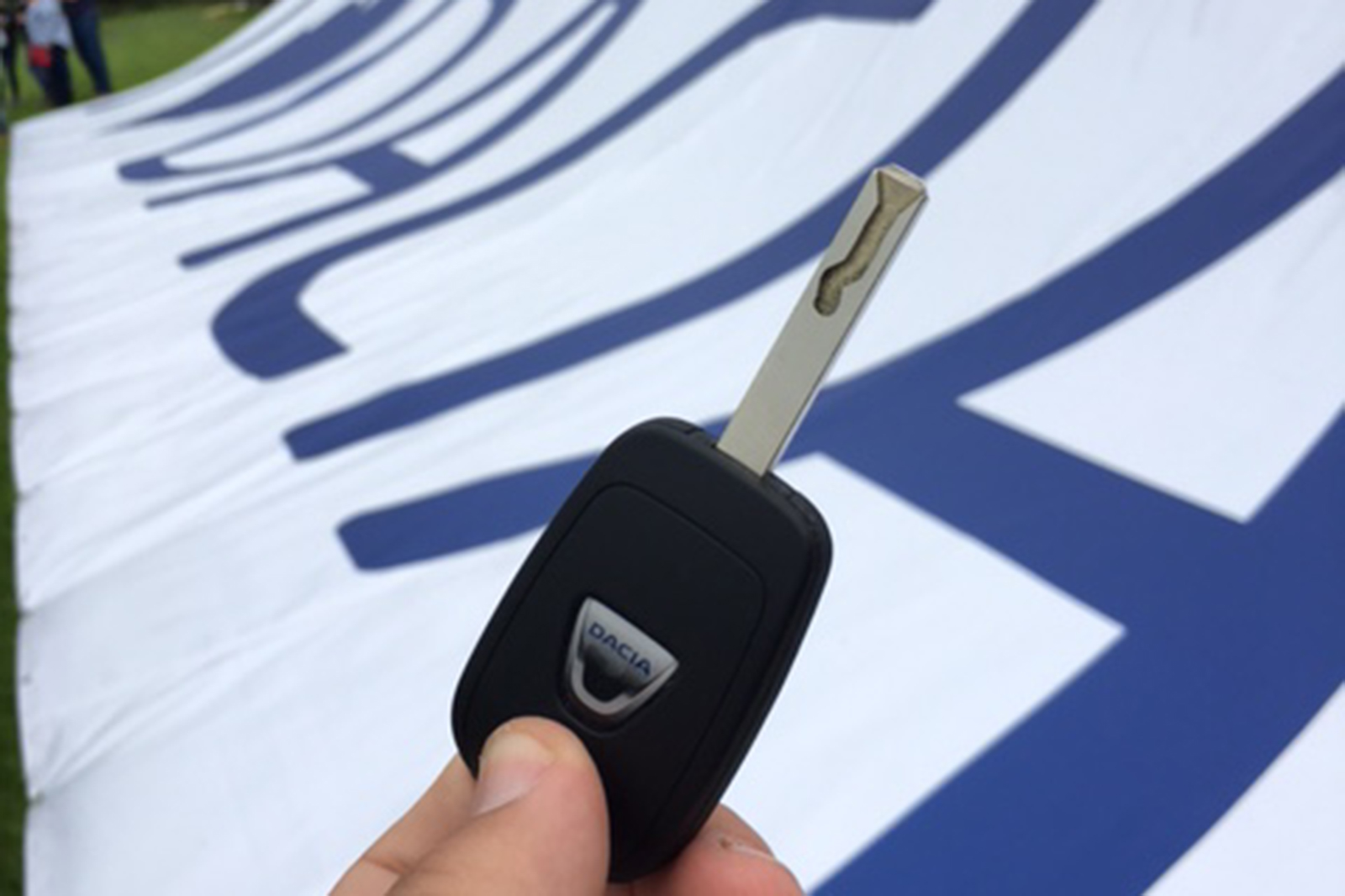 It's something of a social event too, with some making "firm friends" from last year's event and one owner telling me that "it's the ideal place to meet people like yourself - the same tastes, the same car, the same lifestyle, from the same part of the country, too".

So, although a little down on numbers, the sense of community nurtured by Dacia is absolutely fitting to its brand image. And with 100,000 cars already sold in four years, it's an event that could grow as fast as the company's presence in the UK.

A splendid idea surprised other manufacturers haven't picked up on this,an excellent way to communicate with owners and get feedback from them