BACK TO ALL NEWS
Currently reading: Citroen E-Berlingo signals brand's electric ambitions
UP NEXT
How to configure the ultimate Porsche 911: all variants face off

This is the Citroën E-Berlingo, a new all-electric version of the van-style people carrier that's capable of a 106-mile range.

Using the same single-motor electric drivetrain as the Berlingo Electric LCV van, the E-Berlingo produces 66bhp and has 148lb ft of torque.

Two high-capacity lithium ion battery packs with a combined rating of 22.5kWh are stored in car’s subframe, either side of its rear axle for improved centre of gravity and in order to have minimum impact on interior space. 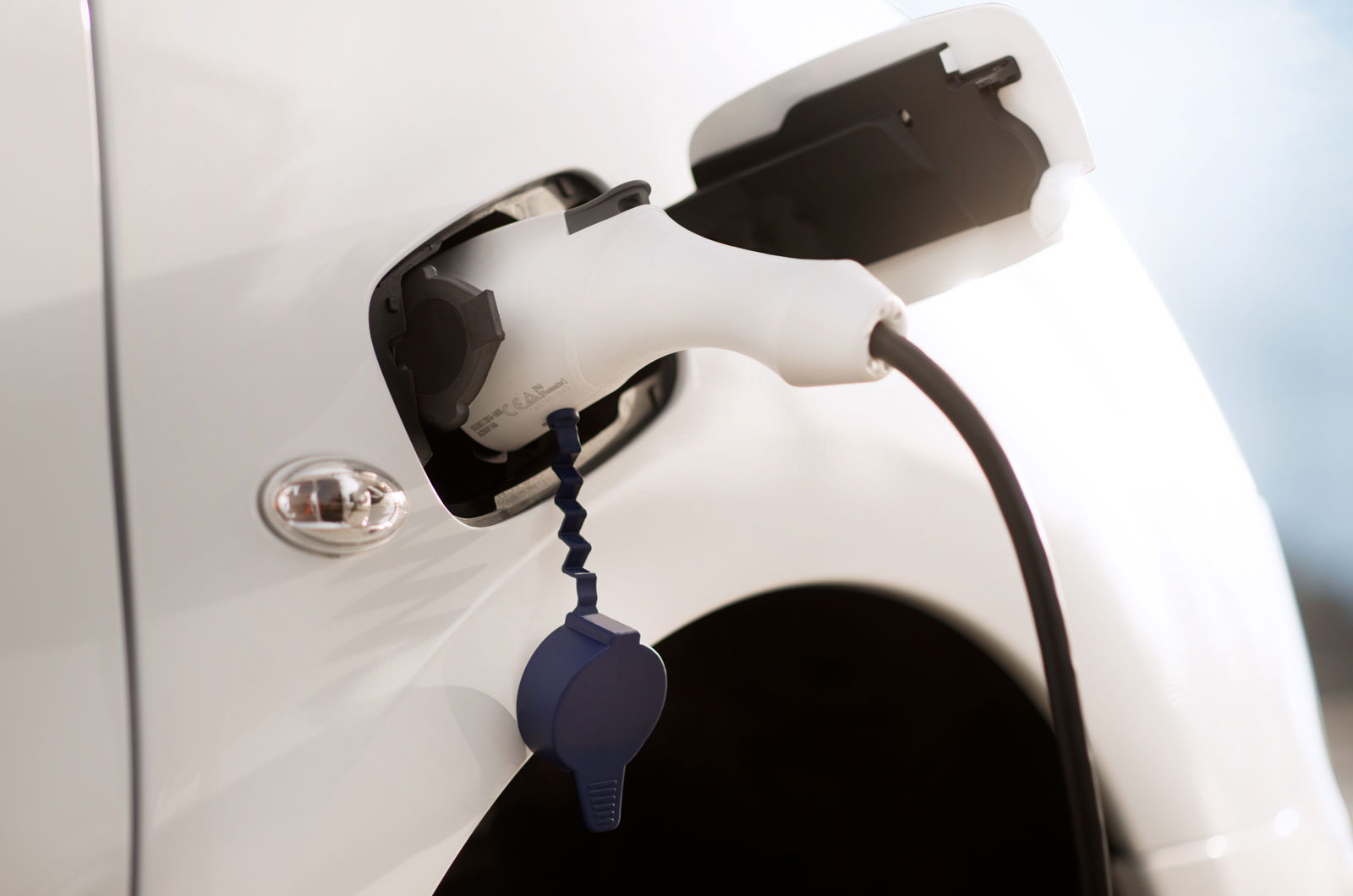 The E-Berlingo's batteries can be recharged to offer 50% of their range in 15mins or 80% in 30mins. The car uses a DC rapid charging port that enables an eight-hour full charge time. Regenerative braking also helps to recharge the batteries when the car is on the move.

The rest of the car is identical to the regular passenger Berlingo, with two-sliding side doors and removable seats to offer a modular layout in the cabin. 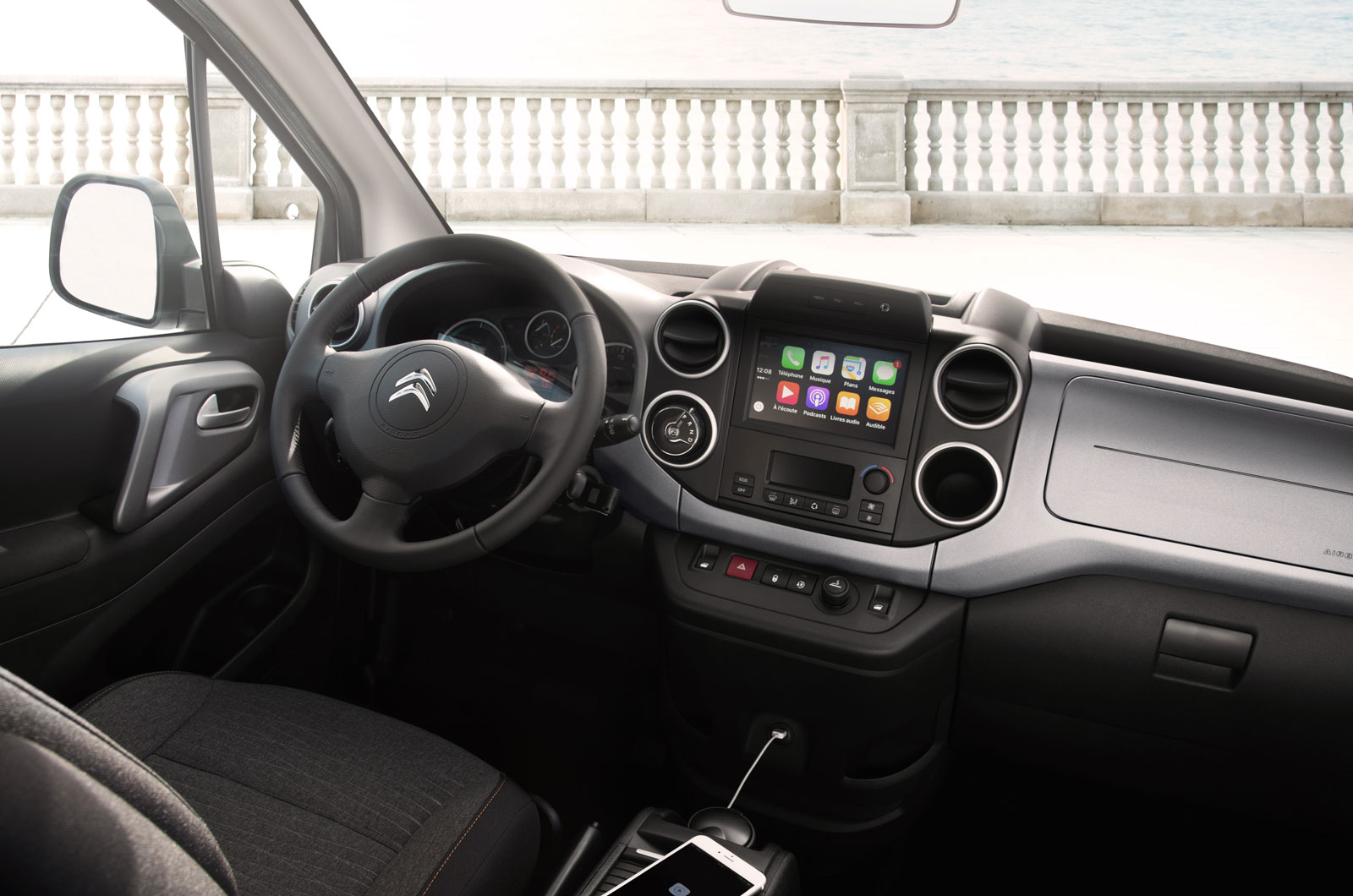 Pricing will be confirmed when the E-Berlingo goes on sale this autumn, but it's expected to slightly increase on the Berlingo Electric LCV, which is priced from £26,100.

491 Berlingo Electric LCV vans were sold globally last year, with just 19 of those in the UK, so sales of the new E-Berlingo are expected to be small. However, the model’s launch confirms Citroën’s interests in the electric vehicle (EV) market.

The brand’s other electric model, the C-Zero city car, sold 1866 examples globally last year, with 25 of those in Britain. Citroën's parent company, the PSA Group, is developing an electric platform to launch a more mainstream EV upon in 2019.

There was an electric version

There was an electric version of the previous Berlingo 10 years ago, so not sure why this is such a big deal?
Aussierob 21 March 2017

Yes, I can see that when the designers came up with that front end they must have stood back and said, "wow, now that really is a good looking car! Well done chaps" Before collecting their white sticks and being driven home.
Robbo
Clarkey 21 March 2017

Seems to signify a pitifully low level of ambition - worrying for a company that is already behind the game.
View all comments (6)