BACK TO ALL NEWS
Currently reading: Audi threatened with additional Dieselgate fines in Germany
UP NEXT
New Touring Arese RH95: Coachbuilt supercar driven in UK

The German transport ministry has threatened to issue Audi with further fines if it does not meet upcoming deadlines for the retrofitting of manipulated diesel models with new software, according to German media reports.

Bild am Sonntag claims it has sighted documents revealing the German transport ministry has issued Audi with an ultimatum in relation to a demand originally made in 2017 to rid diesels of so-called “cheat software”.

It is said to lay out conditions that could see the German car maker slapped with fines should it not meet a 26 September deadline for the retrofitting of V6 and V8 diesel models with EU6 certification.

The retrofit measures are aimed at bringing various Audi models up to a legal state by adding software code that does not include manipulation measures that can lead to significantly higher emissions on the road than in test conditions. 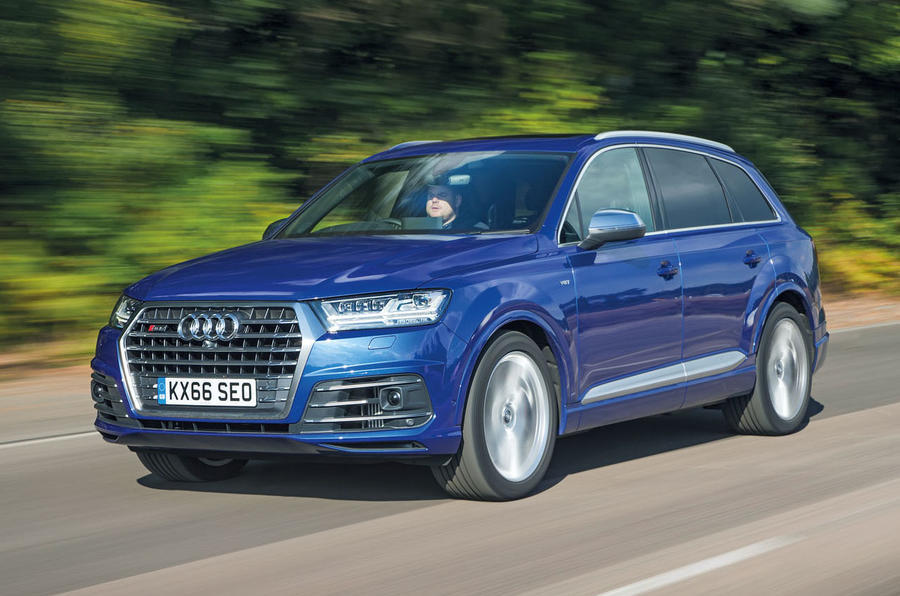 As well as threatening further fines, the German transport ministry is also said to have informed Audi it will push ahead with plans to cancel the type approval for offending diesel models not retrofitted before the deadline.

Audi says it is within the timeframe to meet the 26 September deadline. “In September, and thus within the deadline set by the German transport ministry, we will table documents for a further 8200 vehicles,” it says.

All up, a total of 12,400 cars are said to be affected by the deadline. Audi says it has an additional software solution for the remaining 4200 cars. “We see no reason for a withdrawal of type approval," it says. "The solution is imminent; we will keep the deadline.”

Additionally, Bild am Sonntag reports Audi is facing a potentially costly buyback of older EU4 diesel models. Nothing is official just yet, although it cites sources suggesting the models in question cannot be made legal through software measures alone but require significant re-engineering of hardware.

Parents in our life , Rights of Parents

I think its must be helpful for us. Thanks for sharing your informative.

Audi manufacture luxury cars in the modern era. Everyone knows this industry develop new technology in their cars. I am a writer in Perfect Resume for the last five years. We provide Cover Letter Writing for experienced professional at very low rates. If you need to cover letter writing you can hire us.

Sheeple continue to buy vehicles from VAG as if they are some kind of status symbol, and magazines such as this continue to give them coloumn inches saying how wonderful they are.