BACK TO ALL NEWS
Currently reading: Alpine readies rally-spec A110 for international competition
UP NEXT
Skoda to launch electric saloons and estates alongside SUVs

Alpine has launched a rally-spec version of its A110 sports car aimed at competing in events at an international level.

Underpinned by the same lightweight aluminium chassis as the track-oriented GT4 and Cup variants, the A110 Rally has been developed with the help of Signatech, which also runs Alpine’s sports car programme.

The machine packs more than 296bhp from an uprated version of the standard A110’s 1.8-litre turbocharged four-cylinder engine.

Further performance modifications come in the form of three-way hydraulic suspension, Brembo brakes, a limited-slip differential and a sequential six-speed gearbox. A new steering wheel, featuring an integrated telemetry display and paddle shifters, has been fitted. 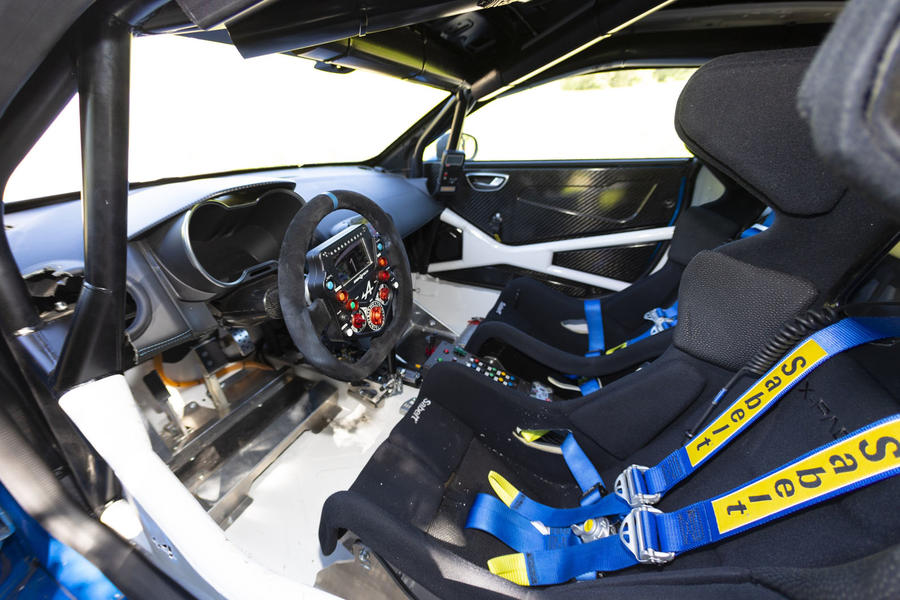 The A110 Rally also features safety equipment such as a six-point harness system, roll cage and FIA-approved competition fuel cell, and the firm is in the process of obtaining FIA R-GT homologation status, which would allow it to be used on international events.

Alpine claims the car will be certified in the coming weeks, with customer deliveries beginning in early 2020 in time for its scheduled competition debut.

The original Alpine A110 was a successful rally car, claiming the top six positions in the inaugural World Rally Championship in 1973, and taking victory in that year’s Monte Carlo Rally.

Régis Fricotté, Alpine commercial and competition director, said: “This return to rallying is highly anticipated as Alpine made history when it won the first-ever World Rally Championship in 1973. 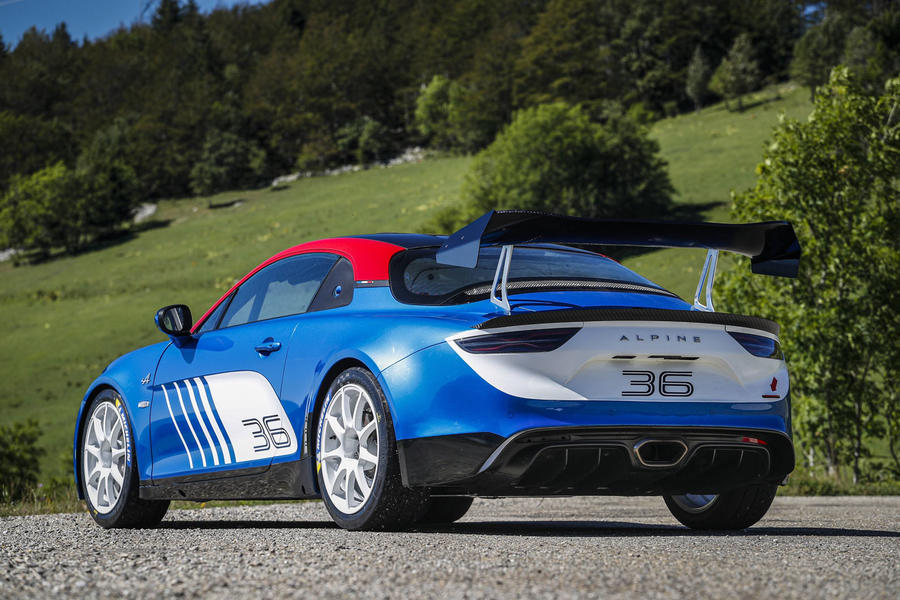 “To ensure the success of this new adventure, we have entrusted the research and development, production and commercialisation of the Alpine A110 Rally to Signatech, our partner as well in the FIA World Endurance Championship and around the Cup and GT4 programmes. The Alpine A110 Rally looks set to be a very fine car to drive and amazingly efficient.”

Prices for the competition model start from €150,000 (£134,518), in Europe, with no word yet on when a right-hand-drive variant can be expected. Options include an advanced data acquisition software package and Alpine’s trademark blue paint, as available on the road-going variant.

The launch of the new model comes as Alpine welcomes Patrick Marinoff as the firm’s new managing director. A long-time Daimler employee, Marinoff has previously acted as global brand manager for Maybach, head of brand appearance for Mercedes-Benz, and, most recently, head of sales at AMG.

Do you advertisers know how much of your web traffic is spam. Thought not, may !