BACK TO ALL NEWS
Currently reading: 2020 Lexus LC 500 Convertible prices revealed
UP NEXT
Prodrive P25 is uprated Subaru Impreza 22B with 400bhp

Lexus has announced pricing and specifications for the new Lexus LC 500 Convertible, due to reach customers later this year.

Following its debut at last year’s Los Angeles motor show, the LC Convertible will be launched solely with a 465bhp 5.0-litre naturally aspirated V8 and carries a £10,000 premium over the LC Coupé, which can also be ordered with a V6 hybrid powertrain.

It weighs 90kg more than the equivalent LC Coupé and 54kg more than the LC 500h hybrid, but Lexus claims 0-60mph takes just 0.2sec longer in the convertible. Its top speed matches that of the LC Coupé, at 168mph.

The folding fabric roof can be raised in 15sec and lowered in 16sec at vehicle speeds of up to 31mph. 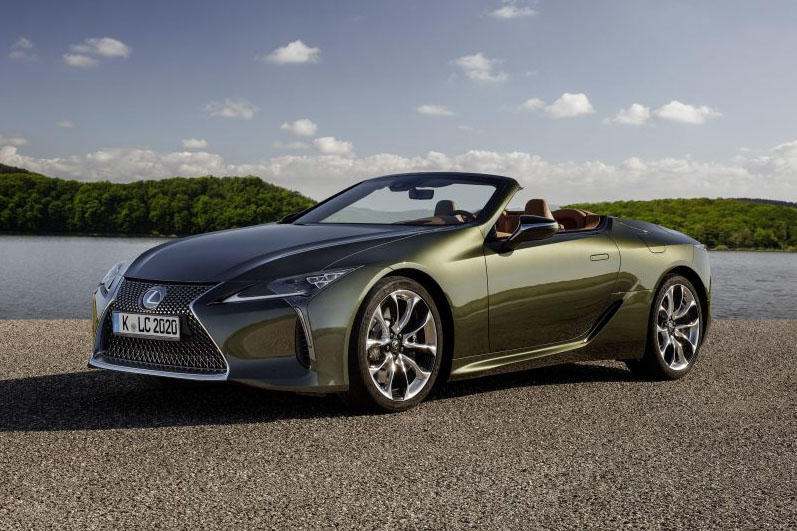 The previously announced Regatta Edition will remain the most exclusive LC Convertible variant, with just 10 models being produced for the UK. All 10 had sold ahead of the company opening online reservations for its debut soft-top.

The exclusive, blue-and-white-themed Regatta Edition is designed to “evoke the ambience of a luxury marina, lined with ocean-going yachts”, which, Lexus claims, was part of the original design inspiration for the car.

Regatta Edition cars are painted deep blue, with white used inside for the steering wheel, headlining and interior facings of the front pillars. The seats are also white, along with most of the interior panelling, while the headrests and door panels receive blue details. 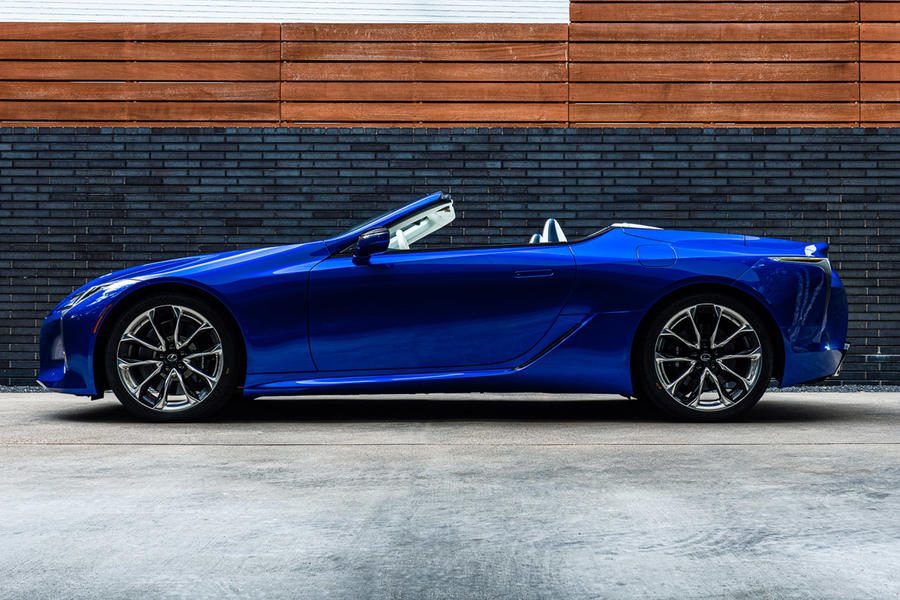 Autocar understands that a production LC Convertible has been prioritised over a range-topping F variant of the LC in Lexus's product plan, due to its greater potential for global sales.

As a result, the LC Convertible is being positioned as a halo model for Lexus, with the brand hinting that its design will serve as the inspiration for future models.

Lexus LC 500 Convertible will go on sale next year

And the icing on the cake is the na 5 litre v8. Looks fab, sounds great!