BACK TO ALL NEWS
Currently reading: 2018 Mercedes-Benz SL will be AMG-engineered 2+2
UP NEXT
Spending 48 hours touring in a Ferrari Roma

Big changes are in store for the Mercedes convertible, including bottom-up AMG engineering and a return to a cloth roof
Open gallery
Close

The Mercedes-Benz SL will be more practical and faster than its predecesssor due to a 2+2 cabin and AMG engineering.

Speaking at the New York motor show about the eighth-generation car, AMG boss Tobias Moers told Autocar a 2+2 layout "would make sense" because it would offer a "bit more space".

Development of the new two-seat luxury roadster was handed to AMG last year as part of a plan by Mercedes-Benz’s incoming research and development boss, Ola Källenius, to provide the new SL with what’s been described as “a more sporting character” than the existing model.

“It is being kept secret at the moment, but AMG is heading the engineering of the new SL,” a highly placed insider at Mercedes-Benz’s headquarters in Stuttgart told Autocar, adding: “It’s going to be a  vastly different proposition to today’s model.” 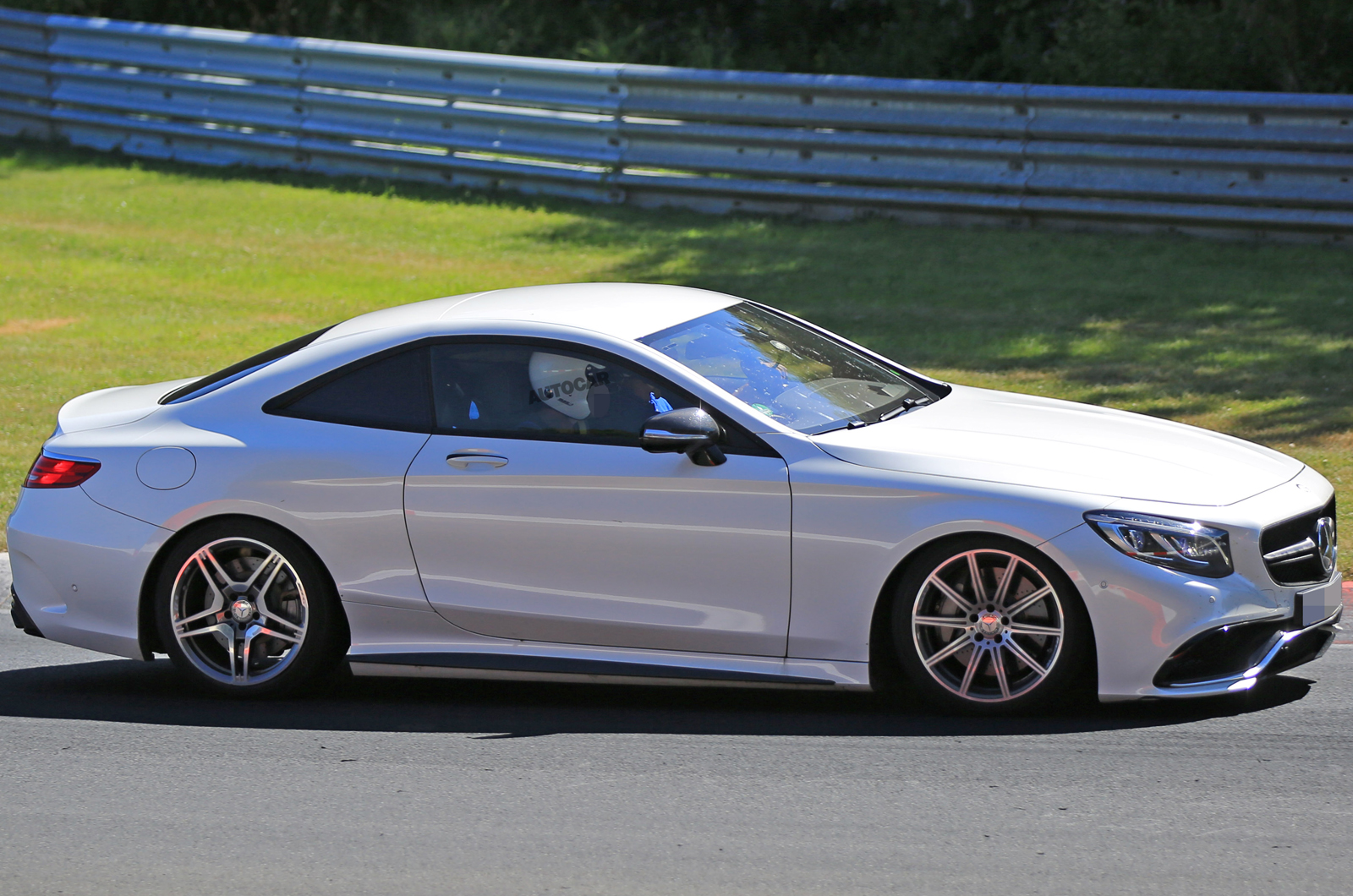 Although photos of a development prototype from the Nürburgring show a heavily modified S-Class coupé, the final production version of the SL will get an all-new platform structure. Known internally as the MSA (modularen sportwagen architektur), it is also planned to underpin the successor to today’s SLC.  The new platform, which supports scalable tracks and wheelbase, has been developed using various solutions from Mercedes-Benz MRA (modularen rear architektur), as used by the Mercedes-Benz E-Class.

As well as receiving a new platform, Mercedes-Benz has also taken the decision to ditch the SL’s folding aluminium roof. For the first time since the fifth generation model ceased production in 2001, the new model, codenamed R232, will flaunt a multi-layer fabric hood similar in construction to that used by the S-Class cabriolet.

Among the engines planned to power the new SL is Mercedes-Benz’s new turbocharged 3.0-litre in-line six-cylinder petrol unit. In the new SL 300 is planned to deliver 365bhp, while added turbocharger boost pressure and other power enhancing measures will see it pumped up to 435bhp for use in the SL 400.

Ranged above them will be the SL 500 running a specially tuned version of AMG’s 4.0-litre V8 with around 455bhp. 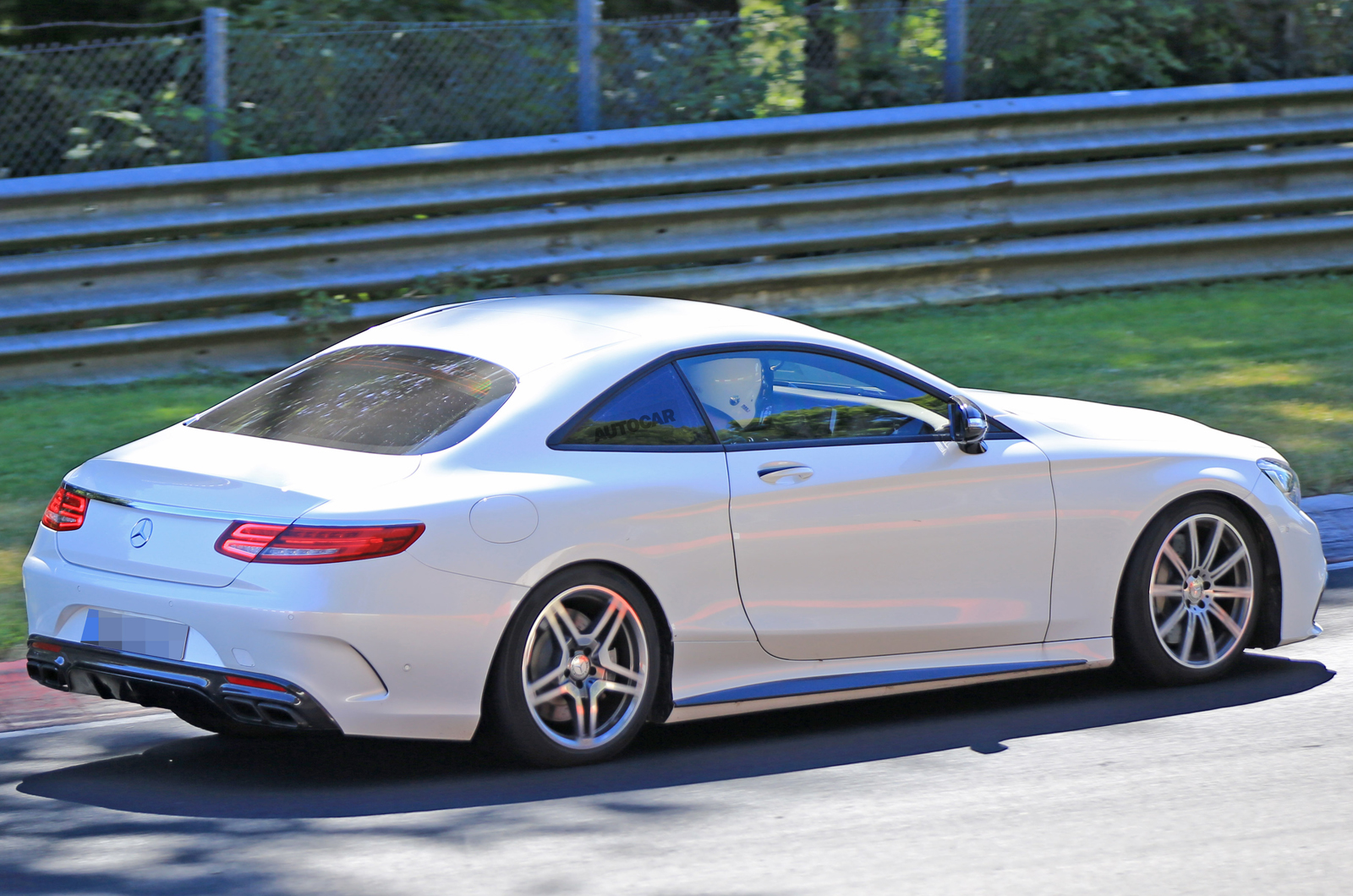 A Mercedes-Benz spokesman said it was unlikely that Mercedes-AMG’s 43 range would be extended to the SL, given that the current SL 400 uses the same engine as the 43 range, with the same power output.

Nevertheless, if 43 badging were given to the SL, it’d almost certainly use the engine found in the current SL 400, which is also in the 43-badged AMG line-up.

The current SL has been around in facelifted format since late 2015, so the next-generation SL may still be at least two more years away if it follows the standard timeframe for model cycles.

Currently, the SL 63 produces 577bhp – the same as the E 63 S because they use the same engine in the same state of tune. 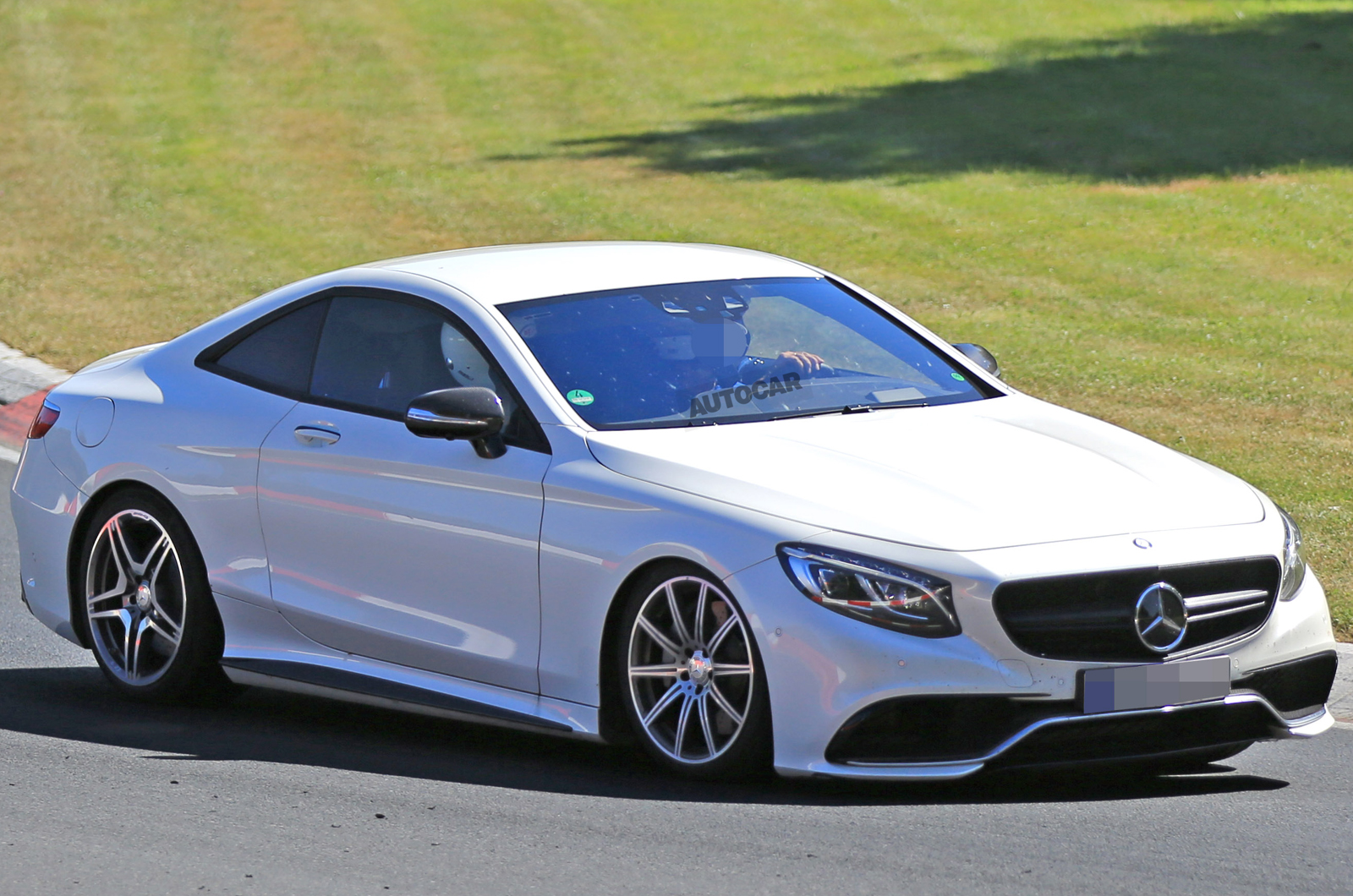 As such, it’s likely the entry-level AMG-tuned SL 63 will have the same power output as the E 63, details of which were recently leaked in a document. If that's the case, the SL 63 could have 603bhp and 627lb ft of torque from a twin-turbo 4.0-litre V8 engine.

The S 63 Cabriolet is faster to 62mph by 0.2sec and still uses the old engine, so it’s safe to assume that the SL’s engine will be in the same state of tune, and that when the S 63 adopts the smaller engine, it will be more powerful than the SL and Mercedes-Benz E-Class AMG-badged cars.

Meanwhile, AMG will continue to produce V12 engines, so it’s a safer bet that the flagship SL 65 will return once again. Another source said the SL was the next in line for development from Mercedes.

What is the point is showing us multiple pictures of a mule?

2+2 is very good news indeed. I could actually rationally buy one again. (New paragraph) I cannot believe the chap 3 comments back is passing opinion on the looks of a mocked up mule (albeit a remarkably nice one).
TheSaintmobile 13 April 2017

It great the SL will have a 4

Confused why do Mercedes Benz need two 4 seater convertibles with fabric roof that are over 70 grand. When the only unique selling point the SL currently has is that it has a folding metal roof.
View all comments (9)