BACK TO ALL NEWS
Currently reading: 2016 Vauxhall Zafira Tourer - new pictures
UP NEXT
Spending 48 hours touring in a Ferrari Roma

The facelifted Vauxhall Zafira Tourer has been revealed. It will go on sale in the UK in October with prices expected to start from around £18,500.

The medium MPV, which has been on sale in its current form since 2011, gets updated exterior and interior design, new connectivity options and more driver assistance features.

Vauxhall has given the Zafira Tourer modified front and rear bumpers, bringing the car more in line with its hatchback offerings, and in particular the latest Vauxhall Astra. In fact, Vauxhall design boss Mark Adams says the Astra was the major inspiration for the Zafira’s design.

Other new features include adaptive LED headlights, which automatically adjust to nine different settings depending on the road conditions. 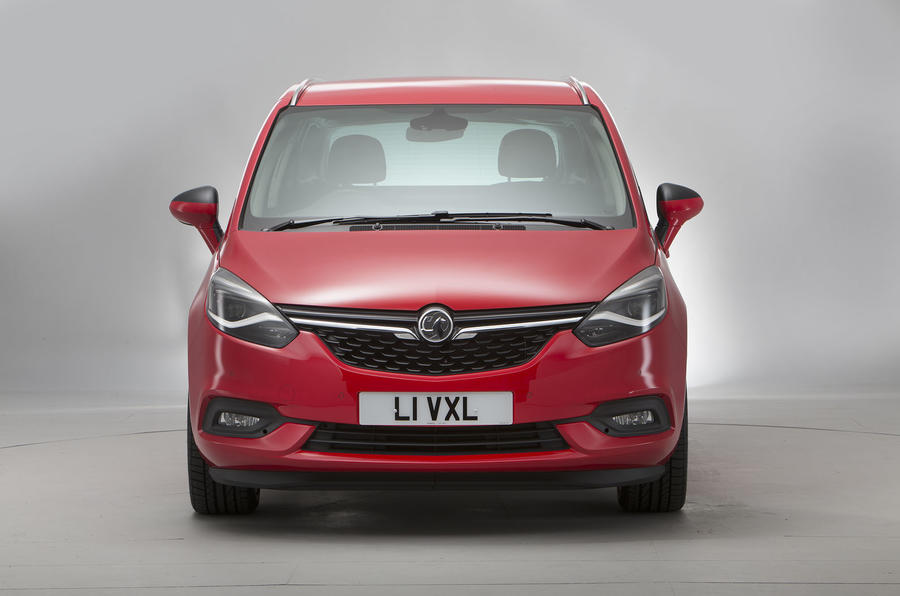 Inside, there’s a new centre console and dashboard design, again in keeping with models like the Astra and Insignia, and a larger 7.0in infotainment screen in the centre.

Two versions of Vauxhall’s IntelliLink infotainment software will be offered: the R4.0 version allows drivers to control their smartphones using the set-up via the Apple CarPlay and Android Auto applications, while the Navi 950 version comes with satellite navigation.

Vauxhall’s suite of OnStar connectivity services has also been upgraded, and can now act as a WiFi hotspot for up to seven devices.

The updated Zafira’s interior dimensions haven’t changed, meaning there’s still space for seven passengers inside, and the same 710 litres of storage space on offer (rising to 1860 litres with the second row of seats folded away). 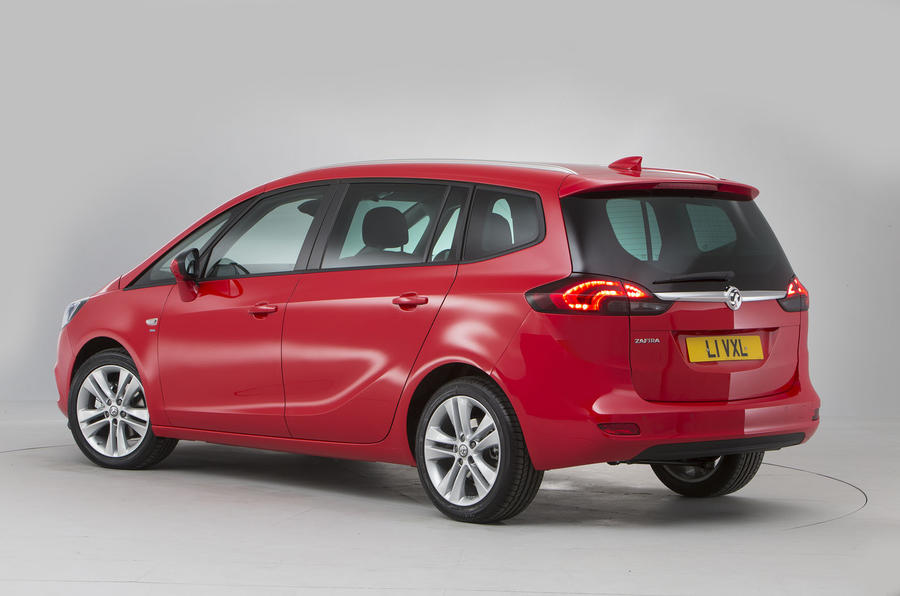 Engines from the current Zafira will be carried over wholesale, meaning buyers can choose from two diesels and one petrol. The most popular option is likely to be the 128bhp 2.0-litre Ecoflex diesel.

Vauxhall hasn’t released official pricing and specification information, but with the current Zafira Tourer priced from £17,815, a price rise to around £18,500 seems likely. At that price, the Zafira Tourer will still be competitive against key seven-seat MPV rivals, including the £20,195 Citroen Grand C4 Picasso, and the £25,145 Ford S-Max.

I know it's all about the

I know it's all about the corporate face, blah, blah, blah, but this nose design looks bland, anonymous and could be from any Korean manufacturer.... The older face was much more distinctive.
Mikey C 1 June 2016

Does anyone buy these any more?

The previous smaller Zafira seemed to sell much better?
thesecretdriver 31 May 2016

Does it come with a fire extinguisher?
Straff 1 June 2016

Does it come with a fire extinguisher?

Now, now; that was the earlier model ;-)