BACK TO ALL NEWS
Currently reading: 2016 Audi A6 and A7 Sportback updated
UP NEXT
Fisker goes radical with Pear EV SUV

Facelifted A6 and A7 Sportback gain new styling and interior upgrades; orders begin in May
Open gallery
Close

Audi has launched facelifted versions of its Audi A6 and Audi A7 Sportback ranges, bringing a raft of improvements, including styling tweaks, interior upgrades and more equipment.

For the A6 and A6 Avant models, Audi has replaced its regular SE trim with the SE Executive, which brings a new front apron with pronounced air inlets and a redesigned rear bumper with tweaks to the diffuser.

More standard equipment has been introduced to all models, including interior LED lighting, heated front seats and electric lumbar adjustment. Apple CarPlay and Android Auto are now available on A6 and A7 models through the optional Technology Pack, along with Audi’s smartphone interface. 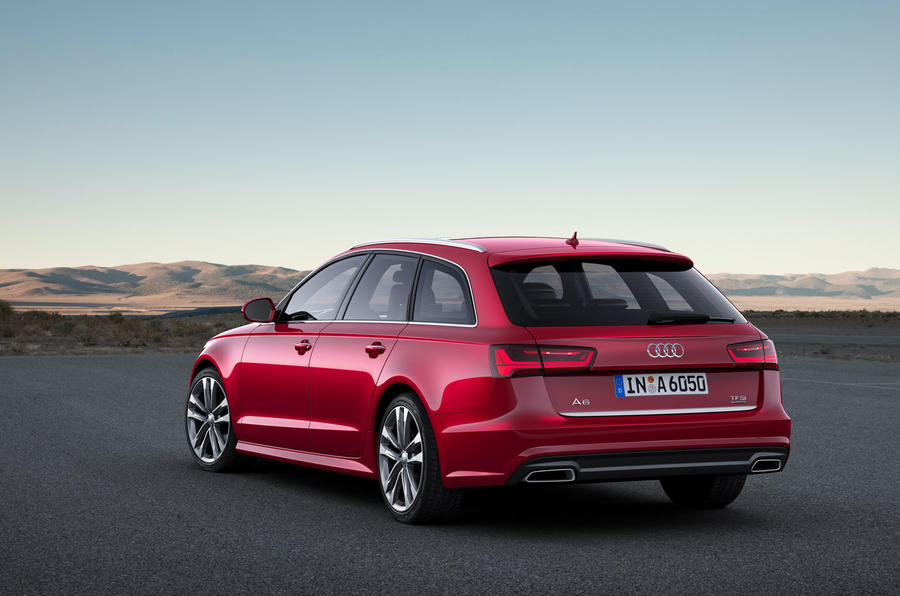 Revised S Line and Black Edition models will feature small refinements to the radiator grille with a matt black surround. RS models get more matt colours, too, such as Nardo Grey and Sepang Blue.