Bentley has broken the record for the fastest production car ever to complete the Pikes Peak hillclimb, with three-time King of the Mountain Rhys Millen setting a time of 10min 18.488sec in the new Continental GT.

The W12-powered Contintental GT beat the previous time, set in 2015 by David Donner's Porsche 911 Turbo S, by eight seconds. Millen managed a 69.8mph average speed up the 12.42-mile hillclimb course, which rises to 14,110ft above sea level at its peak.

Air at the summit is a third less dense than at sea level, putting significant strain on the 626bhp 12-cylinder engine. No powertrain modifications were permitted for the 2.3-tonne Continental GT to quality for the record, with the only additions being a mandatory roll cage, racing seat and fire extinguisher system. 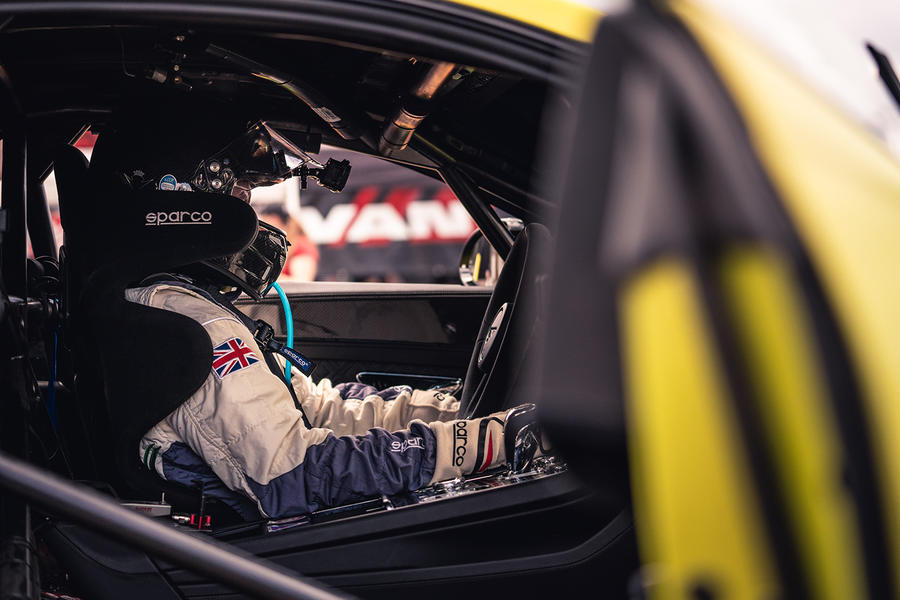 "This new record once again proves that the spirit of endeavour and desire to push the boundaries of automotive performance remain at the beating heart of Bentley," said Bentley’s director of motorsport, Brian Gush. "It clearly demonstrates the Continental GT’s astonishing breadth of ability.”

Bentley now holds Pikes Peak records for both production car and production SUV, having set a time of 10min 49.902sec with the Bentayga W12 in 2018.

The record attempt was held as part of Bentley's centenary year celebrations, which will also include the reveal of the EXP 100 GT later this month. The concept will be capable of autonomous and zero-emissions driving.