BACK TO ALL NEWS
Currently reading: Finnish rally legends on why WRC Finland always excites
UP NEXT
2023 Pagani C10 to be revealed on 12 September

To give you an idea of what Rally Finland means to the Finns, it’s enough to consider what Markku Alén thought about his countrymen who were unlucky enough to finish on the podium of their home event behind a non-Finn.

Up until 1990, nobody outside of Scandinavia had ever won Rally Finland (Carlos Sainz broke the mould), and even today there have only ever been 11 non-Finns on the top step in its 70-year history. Seven of them were from Sweden or Estonia (with Ott Tänak winning twice), so let's call that five genuine interlopers.

“If it were me,” said Alén of the defeated local heroes, “I wouldn’t be spraying champagne and smiling on the podium. I would lock myself in the sauna for a week with a bottle of vodka to think about what I had done.”

He’s only half-joking. Markku has won Rally Finland six times: only once less than joint record-holders Marcus Grönholm and Hannu Mikkola, who each have seven wins on the ‘Finnish Grand Prix’. But Alén was fourth in 1990 – when Sainz won – and third in 1992, when it was Didier Auriol’s turn. That season marked his retirement from full-time rallying.

It’s a deeply personal thing, woven into the untranslatable Finnish concept of sisu: courage in face of adversity. “Rally Finland is the one that everyone wants to win if you are Finnish,” explained Alén. “You grow up with it: it’s in your blood.”

Ari Vatanen won Rally Finland twice: in 1981 (his world championship year) and 1984. But he believes that if he had his time again, he would struggle. 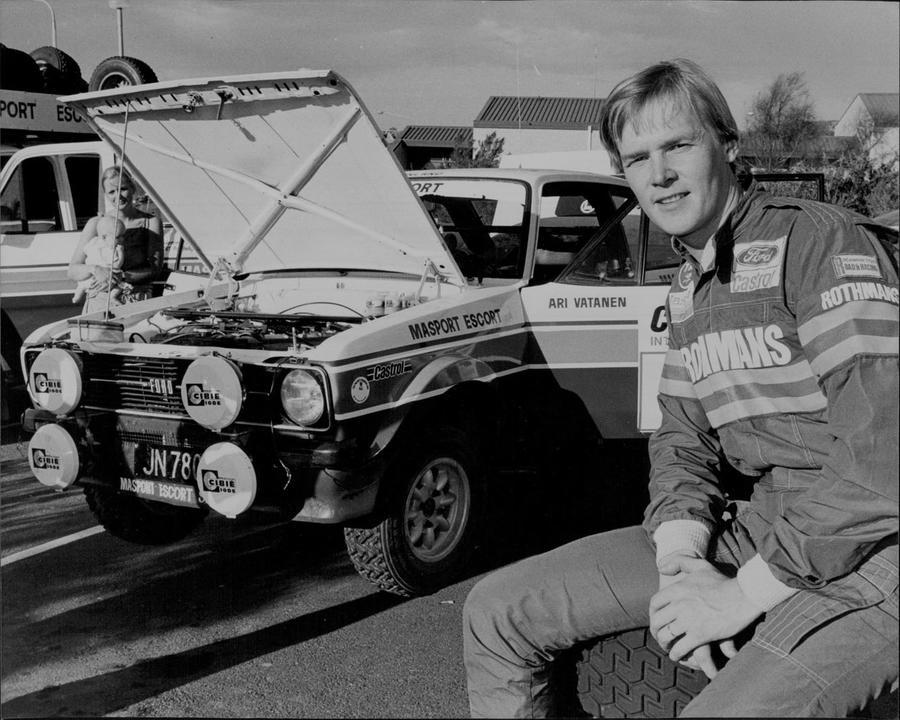 “I think in the modern day, I wouldn't have been able to achieve what I did,” he said. “The pressure on the young guys is huge now, and it’s even more difficult to get to the top. Not that it was easy in my day, but there was a lot of support and the sport was more accessible.

"I still think it’s a miracle that us Finns are so successful in rallying: we’re a tiny country with so many good drivers, and not just in rallying. There’s not a lot of help from the government – they tolerate us – but there’s a lot of support from people on the ground.”

It’s estimated that roughly 20% of Finland’s population watch the rally in some shape or form (the equivalent of having 13 million viewers of Rally GB), but Vatanen thinks that the sport used to be even more permeated into Finnish culture, which was the key to its success.

“In my day, we used to meet so many people on the way: stopping in houses for countless cups of coffee, giving people rides during tests and the recce,” he said. “Especially schoolchildren: I remember once we stopped at a school and gave every child a ride in the rally car! We tested so much then and had a lot of time to prepare for the rally. Still now, I get people coming up to me all the time saying: ‘I remember that you serviced in front of my house once’, and it’s really nice. The modern drivers don’t have that contact any more.”

Mikko Hirvonen – one of the stars of rallying right up to 2014 – won Rally Finland just once, in 2009: the year that he missed out on the world title by just one meagre point.

“Winning Rally Finland was definitely one of my proudest moments,” he said. “Of course I grew up hearing about people like Markku and Ari, so I still find it incredible to be on the Rally Finland’s winners’ list with them. It’s such an intense rally, with so much pressure, and actually, after I won Finland, it gave me so much confidence for two or three years afterwards as well: I felt really strong there each time, but I never won it again. And in many ways that makes it even more special because you realise: ‘f***ing hell! It’s actually not so easy to win in Finland after all.’ It’s true that there are some places when you look back afterwards and it doesn’t even make any sense: you wonder how you managed to get round there at that speed without crashing.”

One of the retired drivers for whom Rally Finland means most, especially this year, never actually triumphed on his home event at all, although he led it on countless occasions throughout a 13-year career, only for something to go wrong.

Harri Rovanperä is one of the nicest guys who ever graced those rollercoaster stages, with a best result of third in 2000, but these days he’s better known as the father of Kalle Rovanperä: Finland’s most exciting young talent, who already has two wins behind him, aged 20.

“It’s much tougher being a dad than being a driver on Rally Finland, but it's more rewarding,” said Harri. “Kalle has such a big heart for rallying, so you worry – not about him, because he’s a sensible boy – but about something going wrong. I never won Rally Finland, but if I could choose between him winning Finland and me winning Finland, I would choose it for him, definitely.” 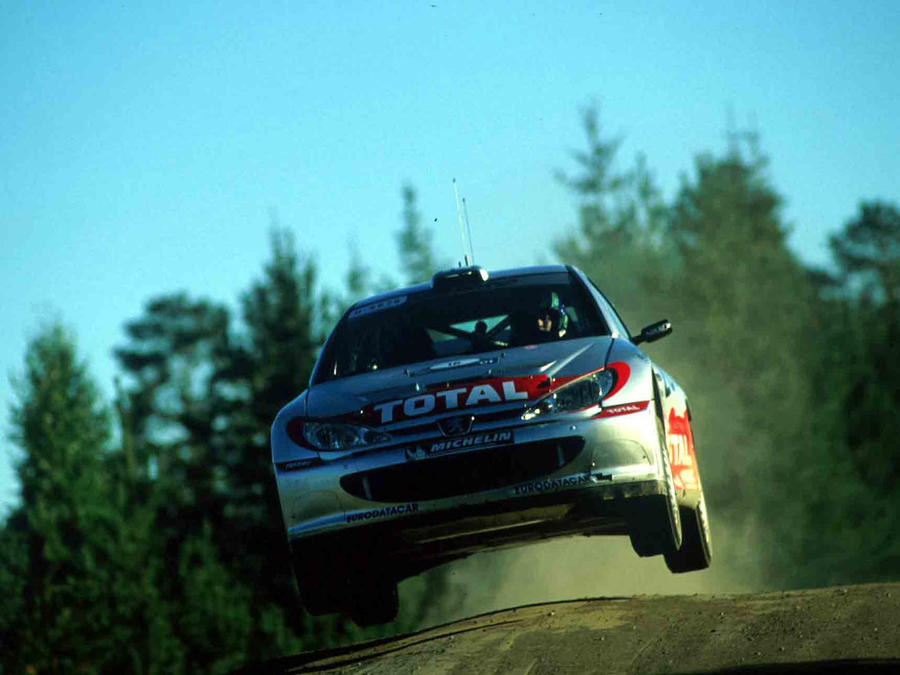 If Kalle has a big heart, it’s clear where he got it from. And Harri is in a unique position to observe how the challenge on Rally Finland for young drivers has changed over the years. “I wouldn’t say it’s easier or more difficult: just different, and that’s down to the cars. The speeds are much higher: if we had gone at those speeds, we would be in the trees! But the character of Rally Finland is the same. You have to be incredibly precise and the margins are so small. If you drop a lot of time, it’s impossible to get back.”

Harri has forgotten about 2001, though. He was leading on the first day before dropping time with damper issues. He then made up 55sec on his team mate Grönholm by the finish. “Marcus was probably the biggest guy for me to try to beat in Finland, but I never thought too much about it,” said Harri. “In the end, we all eat the same thing for breakfast…” Who knows if that’s a Finnish saying, but it perfectly captures the can-do attitude of Finland’s rallying heroes and their pragmatic embrace of competition. Legends are there to be toppled; records to be broken.

As Vatanen concluded: “Rallying and Rally Finland has moved with the times, and that’s normal; it’s how progress is made. What we used to do just doesn’t fit in with the modern world, and you have to accept that. But the magic of Rally Finland is still there. We made a fantastic film recently with many of the Finnish rally champions. Part of the film is about Hannu Mikkola, a wonderful man who passed away earlier this year, but when you see how the film ends, it shows how the sport of rallying really still carries on from generation to generation in Finland. And that makes me very optimistic for the future.”

It’s a very Finnish film about past and present, love and loss, tradition and innovation. You can see it here. It might just be the best thing you watch all year.