BACK TO ALL NEWS
Currently reading: Can Amazon deliver closer racing in F1?
UP NEXT
New 2023 Audi A4 Avant undergoes tests in the Alps

Formula 1 is a sport awash with data, but it can all be a bit distancing for the average fan. How can you make sense of the millions of tiny nuggets of info being generated by a car hurtling past at 200mph?

Well, Amazon can. Or at least Amazon Web Services (AWS), which has for the past two years partnered with Formula 1 itself to analyse the cars in real time, and to turn all that bewildering data into facts, or at least predictions, that can actually bring F1 fans a little closer to the sport.

Rob Smedley is these days Formula 1’s director of data systems, but you’ll be more familiar with him as the voice in Felipe Massa’s ear during the Brazilian driver’s long career at Ferrari. Smedley is effectively a gamekeeper turned data poacher and has convinced the F1 team bosses to share live telemetry data with Amazon, which is combined with GPS tracking and other outside information so that, through a convoluted but millisecond-fast system of cloud computing and ‘machine-learning’ computers, AWS can – with genuine accuracy – predict when one driver might be close enough to another for a wheel-to-wheel battle to begin.

Given that Smedley would once have tried to keep that very data close to his own chest, it’s surprising to hear that the current F1 bosses were actually happy to share. “The teams are clever enough, and switched on enough, to realise that although they are giving something away, the net effect of what happens for F1 as a whole is much bigger,” Smedley tells Autocar. 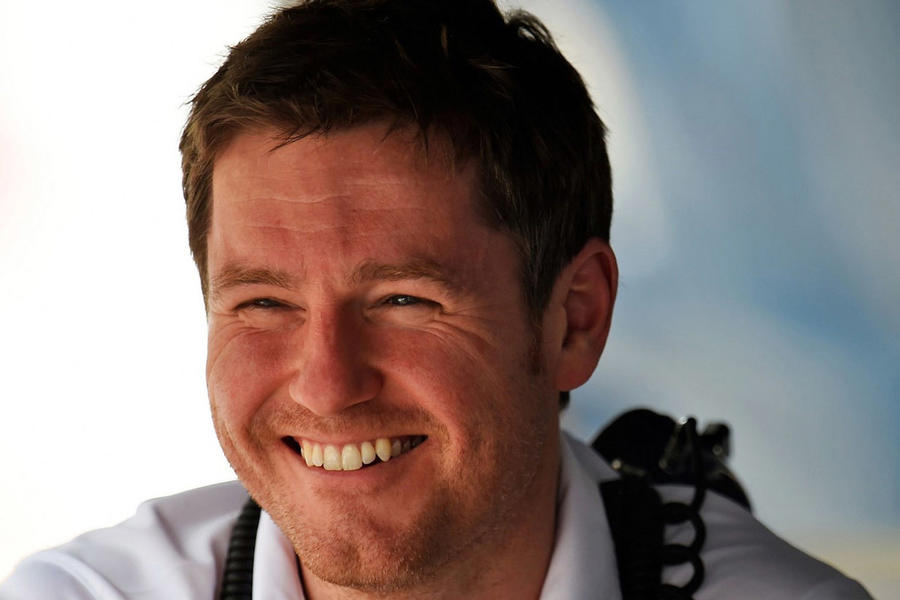 According to Smedley, great care is taken to ensure both that the data can’t be mined by teams looking to more closely compare their car with a rival’s, and that the on-screen graphics are actually what the fans want, rather than just a blizzard of numbers. He says: “There’s a balance you need to strike, between pushing lots of data – which maybe myself and 10 other people in the world might be interested in – and giving the fans information that draws them in. We’ve been listening very carefully to the fans on this, to see what it is they want.”

What they want, as Smedley acknowledges, is not actually data but that wheel-to-wheel action. More of which may be coming as we head towards the 2022 F1 season and new aerodynamic rules – honed by F1 with Amazon’s computing help in virtual, computational fluid dynamics wind tunnels – which have been designed to allow the cars to race more closely. In the meantime, AWS and F1 will be trying to keep viewers engaged with more on-screen insights, such as how hard a driver is pushing their car, relative to its potential, as well as braking performance – showing how close to the apex of a corner a driver is slamming on the anchors. These new ‘Insights’ as AWS calls them, will be on screen for the first time at this weekend’s Emillia Romagna Grand Prix at Imola.

Of course, there’s an inherent danger in getting too caught up in data and statistics (as Amazon’s 2020 ‘Greatest Driver Ever’ rating, which thanks to stats saw the likes of Heikki Kovalinen and Jarno Trulli in the top 10, rather proved…) but if AWS’s computing power can genuinely help F1 bring closer racing to the screen, it could be the best Amazon delivery ever.

Log in or register to post comments
si73 15 April 2021
Is this where the latest graphics come from that show how many laps until someone catches someone else?
405line 15 April 2021

So what we are now foing to get is the scientific evidence behind statements like “Fernando is faster than you”.