BACK TO ALL NEWS
Currently reading: Toyota R&D boss: we're not behind in EV development
UP NEXT
New Lamborghini Countach: epic UK road trip in reborn icon

Toyota R&D boss: we're not behind in EV development

Toyota’s R&D boss has hit back at suggestions that the firm is lagging behind rivals in the race to launch pure electric cars, saying that Toyota has more than 20 years and 10 million unit sales' worth of experience of the components acquired through its hybrid leadership.

Rivals have accused Toyota of being slow to develop pure electric vehicles (EVs), with its management preferring to concentrate on hybrid and hydrogen technology until around 18 months ago, when changing legislation, particularly in China, led the brand to set up a division dedicated to EVs.

Toyota Concept-i artificial intelligence tech due on roads in 2020

However, R&D chief Kiyotaka Ise dismissed criticism that Toyota had been too focused on the longer-term potential of hydrogen. He said: “We have been working with electric motors, inverters and batteries for more than 20 years. We have nothing to worry about; our EV technology is already developed. The core technology is the same.” 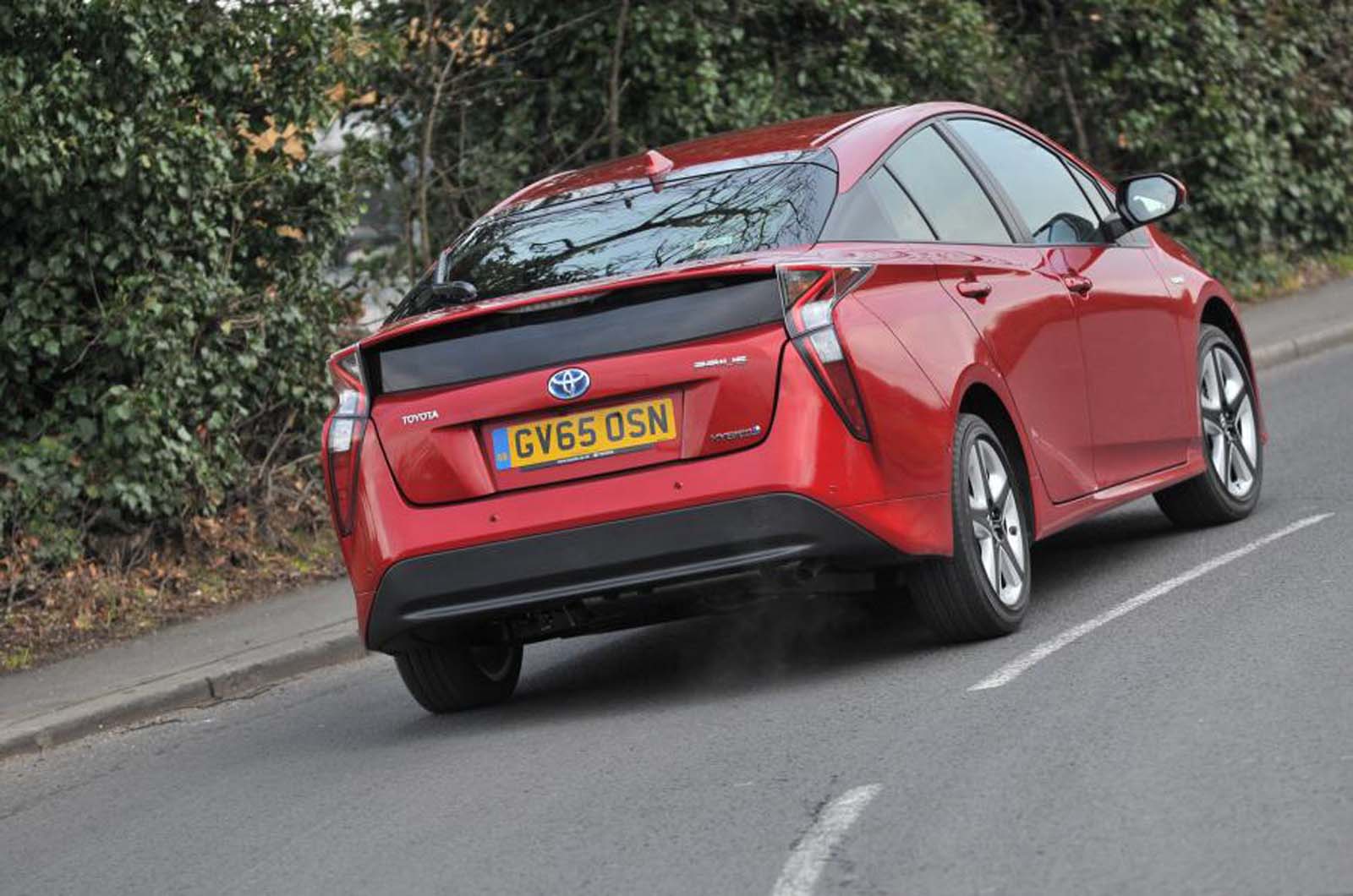 Reports suggest that the first in a wave of new Toyota electric cars will be a modified version of the C-HR SUV, which will be sold in the Chinese market to meet new regulations. However, a bespoke platform for a range of electric vehicles is being developed by the firm for launch around 2020 - a date that would put it head to head with the launch of Volkswagen's ID family of electric cars.

Asked if advancing battery technology was a concern, Ise responded: “Why would it be? There are basically four battery suppliers in the world and we can buy from any of them.”

He conceded that the switch to more energy-efficient solid state batteries could provide a point of difference but that he expected Toyota to beat its rivals to market with them. “I will not spoil the story by revealing our range goals or cost expectations, but we are working hard on solid state batteries,” Ise said. “The plan is to have them on sale in the early 2020s – and that is an objective that we think puts us ahead of the opposition.”

*or not in this case as they no BEV to charge.