Porsche has shifted the 4.0-litre flat six of the new 911 RSR ahead of its rear axle
Share
Open gallery
Close
Share story

New Porsche 911 RSR specifications have been released, confirming that the 2017 Le Mans and World Endurance Championship (WEC) racer will use a mid-engined layout.

Unlike the rear-engined road 911, the RSR’s 503bhp 4.0-litre six-cylinder engine is located in front of its back axle to enable the fitment of a large rear diffuser. The use of this new part should help the car to produce significantly more downforce than the current one, which uses a much smaller item.

The midship location of the powertrain is also likely to improve the RSR's overall weight balance, and it comes as part of a complete overhaul for the racer that includes an all-new structure, suspension and aerodynamic concept compared with the current RSR. 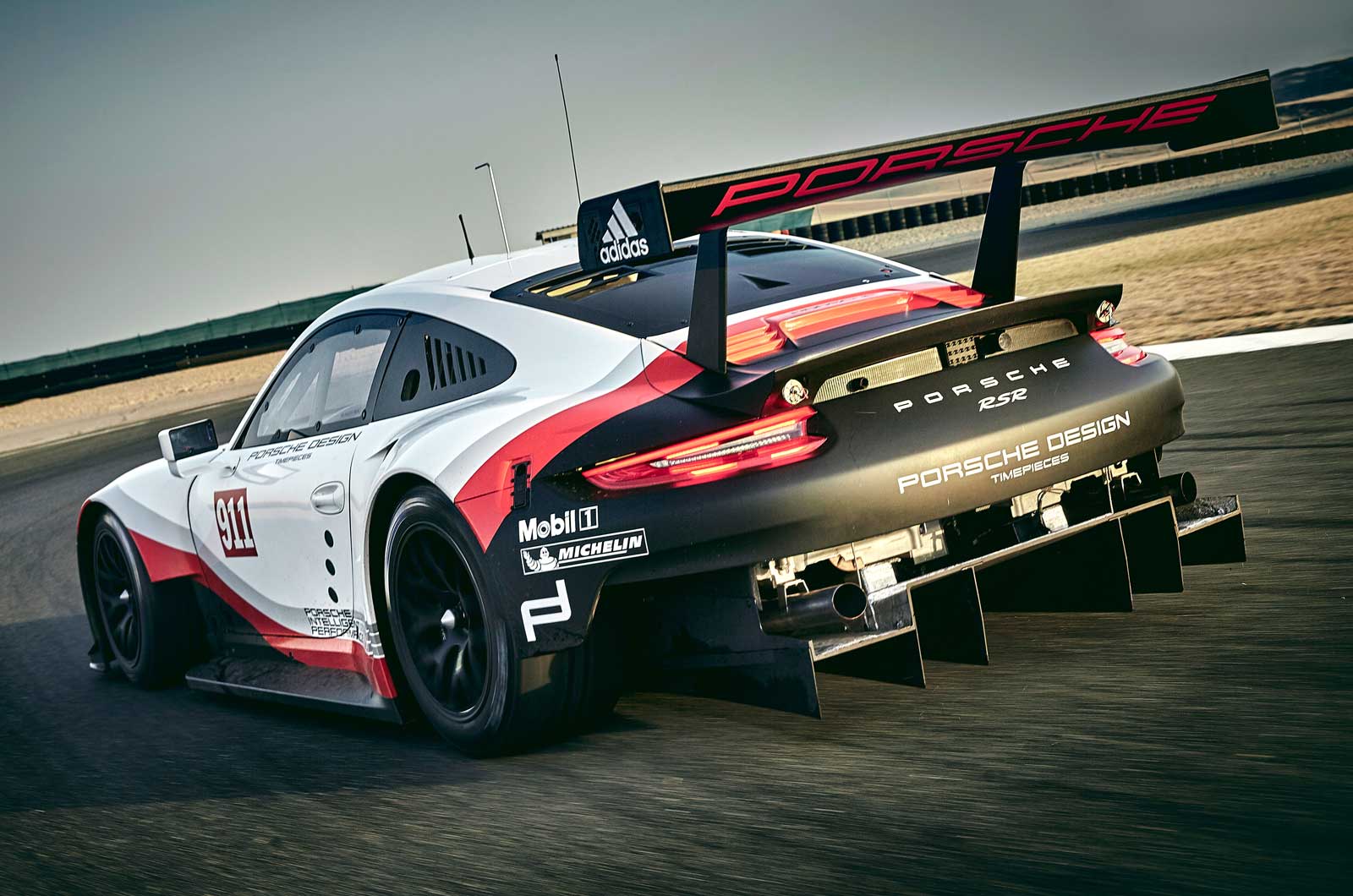 The car’s base weight – as per regulations – is 1243kg, and it conforms to LM-GTE class rules that are use at Le Mans and in the WEC. 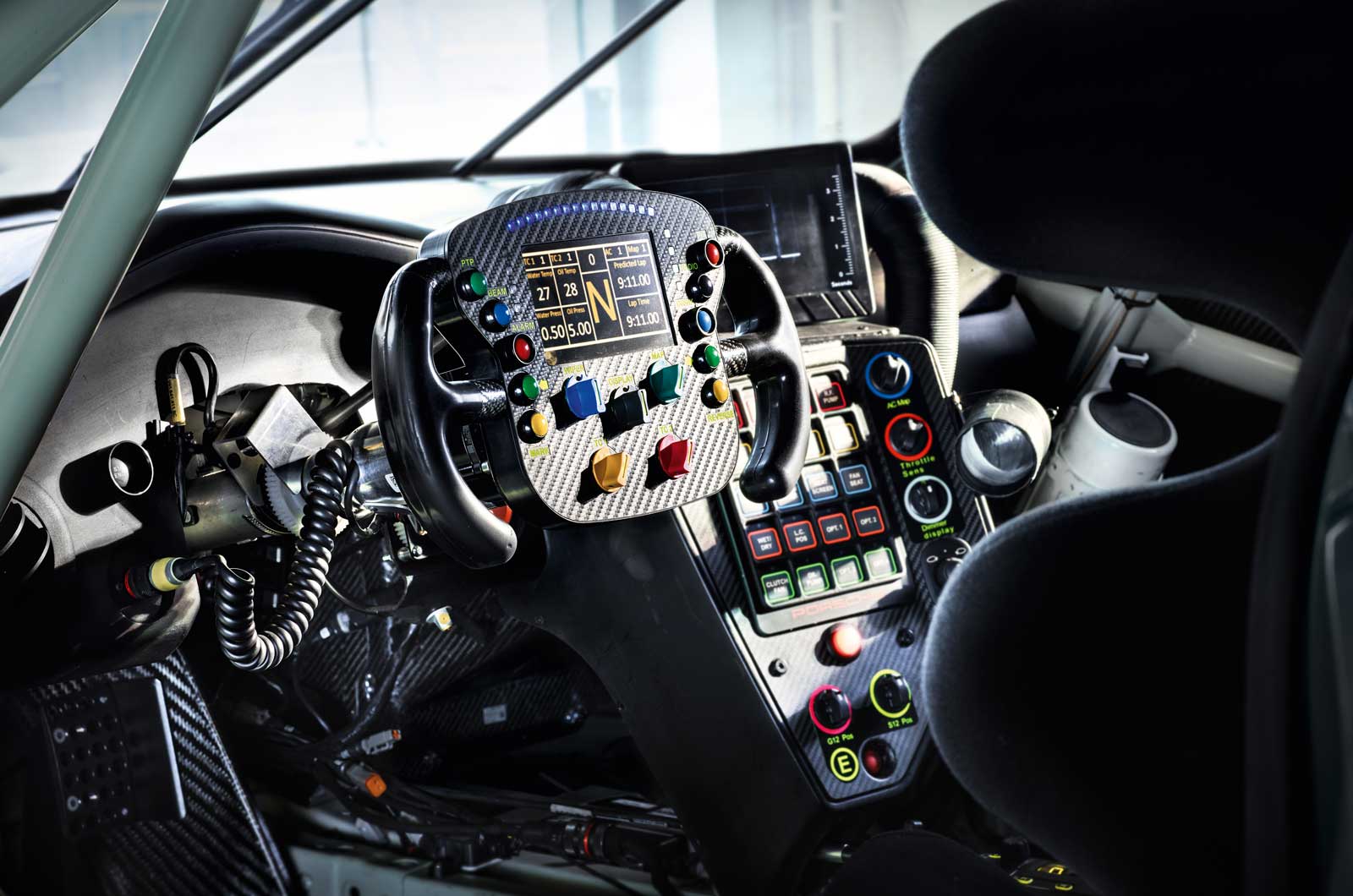 New for the 2017 racer is an automatic emergency braking system that uses radar control like road cars to help avoid major impacts during a race. There’s also a new multi-function steering wheel, LED headlights and tail-lights and an air conditioning system – as per GT racing regulations.

The new RSR's first race will be in the US at the International Motor Sports Association championship season opener at Daytona on 28-29 January. It'll then be used by the factory Porsche team for the WEC and Le Mans.

Great Metro. Can we have the Renault Clio with the big V6 on the back seat? That engine was about the same size as the Nissan Z/GTR engine so they could put it on the back seat of a Micra...The Micra GT4.

Looks like it'd be a bundle of fun on the next Gran Turismo or Forza Motorsport. A 911 with a shitload of downforce - brilliant.
scottishrichard 17 November 2016

If they are going to race it at Daytona, why not name it with some name from that part of the world...say....Cayman.

Seriously I thought racing GTs have to have the engine in the position of the production car. Otherwise anyone can just do a mid engine car. A mid engine GTR would set the pulse racing or an F type. A few years ago BMW were banned from racing the M3V8 as the production car had a different engine. Hard to see how Porsche can do this unless they call it...