BACK TO ALL NEWS
Currently reading: Spyker C8 Preliator unveiled in Geneva
UP NEXT
Lotus reveals lightweight platform for Elise and Evora successors

Spyker has unveiled the latest incarnation of its C8 sports car in Geneva today.

The C8 Preliator succeeds the C8 Aileron of 2009, and comes as the first car from the newly reborn Spyker after its merge with electric aviation company Volta Volaré last year. 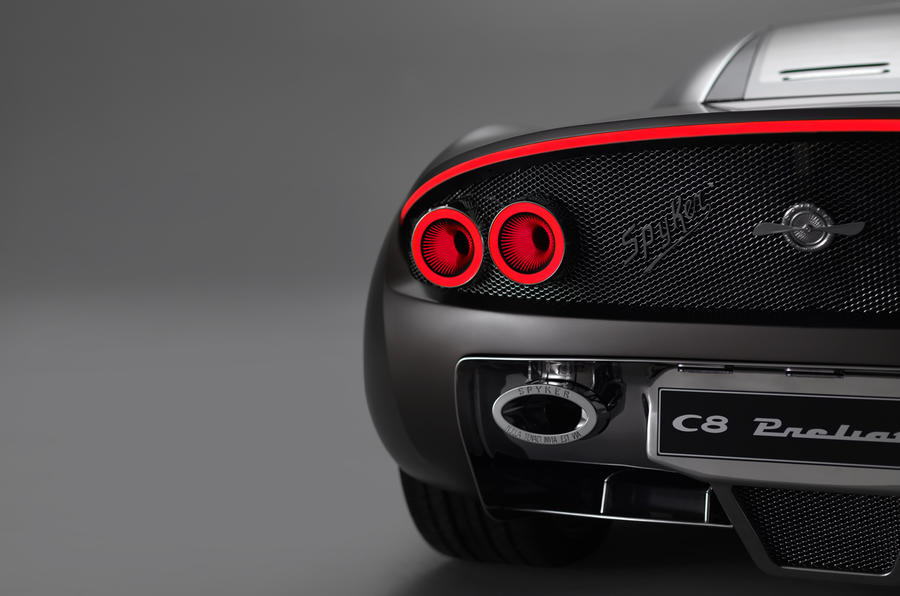 Spyker’s new model is powered by a supercharged 4.2-litre V8 that produces 518bhp and 443lb ft of torque. As standard, it works with a six-speed manual gearbox and drives the rear wheels, though a six-speed auto is optional.

In typical Spyker fashion, the new C8 gets eccentric styling both inside and out. There are brushed aluminium surrounds, switches and trim, exposed linkages and hand-stitched leather throughout the cabin. And the car’s exterior evolves Spyker’s C8 design with modern lighting and tweaked details. 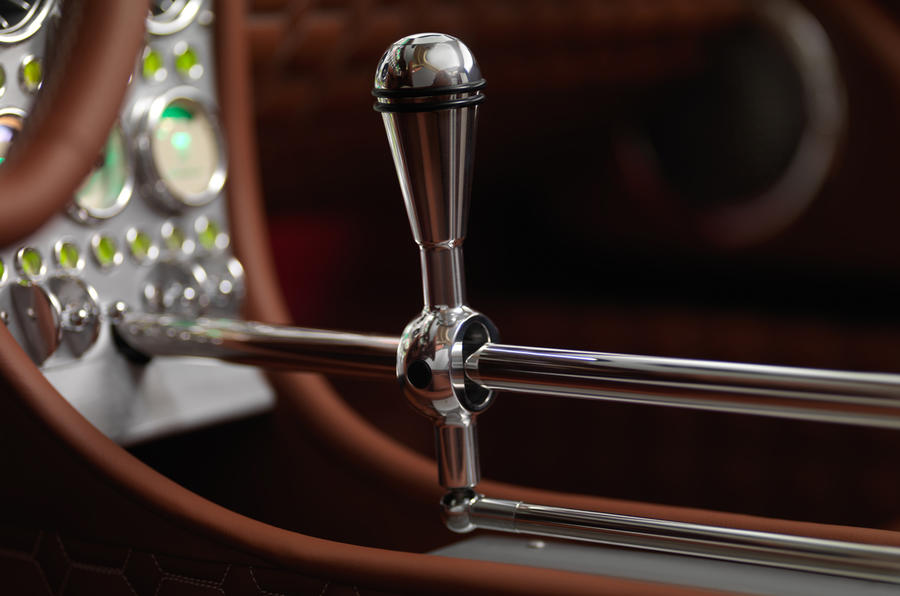 This classic styling mixes with modern in-car technology, which includes smartphone connectivity, a digital radio and a twin-screen head-up display with satellite navigation, making the new C8 Preliator as much a user friendly supercar as it is a work of art.

Just 50 C8 Preliators will be produced, with production commencing once the final five C8 Ailerons roll off Spyker’s Coventry production line. Prices will start from about £303,000 in the UK, rising to about £309,000 for the automatic.

As much as I like Spyker I can see this is just a repositioned updated version of the B6 Venator from 2013. That car itself was a restyled and re-engineered Artega GT. The styling is eye catching but it doesn't grab me like the C8 Aileron did.
Cyborg 1 March 2016

It appears to be a left hand drive car. Built in the UK but not for us?
mr_phillip 2 March 2016

The new DeLorean then?

This looks mightily like a tarted up Lotus Evora. If you really want a steampunk sports car the Morgan EV looks like a far better choice.