Hyundai has unveiled a concept vehicle that has the ability to walk at the Consumer Electronics Show (CES) in Las Vegas, US.

Called Elevate, the Ultimate Mobility Vehicle (UMW) is designed to be used by rescue services in emergencies such as natural disasters. Hyundai says it showcases technology that will be able to “take people where no vehicle has been before”. 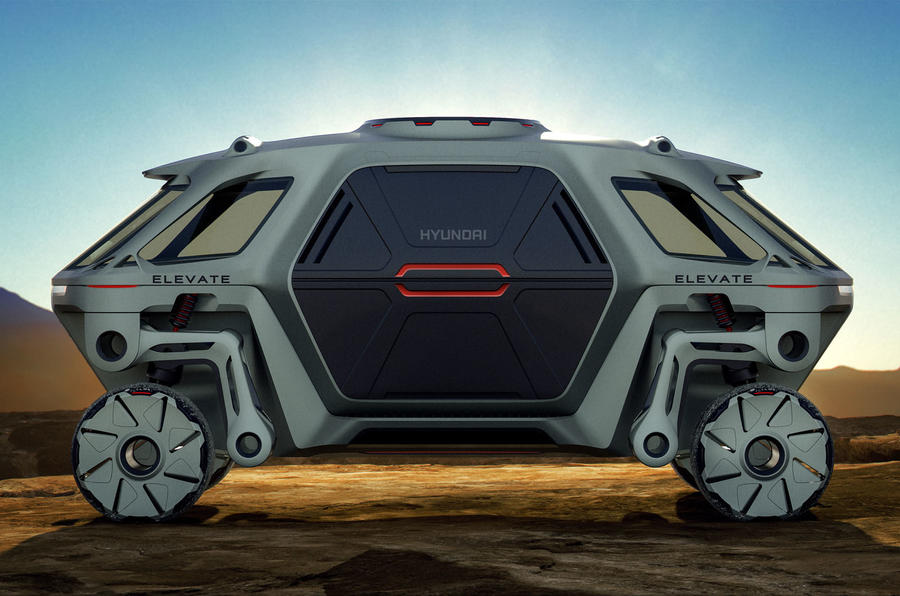 The Elevate makes use of four moveable legs to “traverse terrain beyond the limitations of even the most capable off-road vehicle”, according to the Korean manufacturer.

It says the Elevate could be used to reduce disaster response times by making it easier for emergency vehicles to get through the rubble of collapsed structures.

John Suh, head of Hyundai’s technology development arm, Cradle, said: "Current rescue vehicles can only deliver responders to the edge of the debris field. They have to go the rest of the way by foot. [The] Elevate can drive to the scene and climb right over flood debris or crumbled concrete.”

Another preview, showing the concept as a city taxi, demonstrates how such technology could make it easier for passengers to travel around difficult environments. 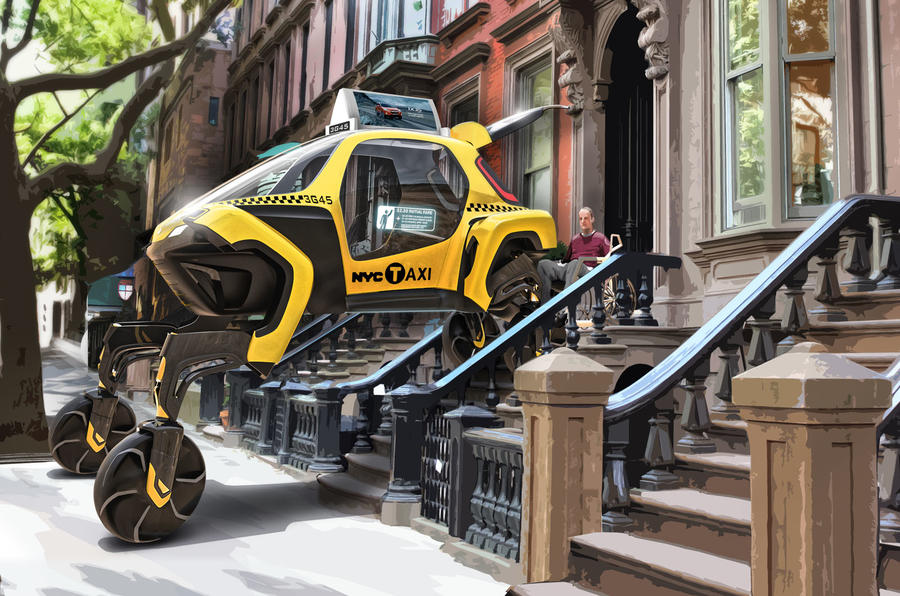 The Elevate sits atop a modular electric vehicle platform, which allows for the easy installation of different body shells if necessary. Each wheel is independently powered, and this, alongside a 15-foot track width, allows the vehicle to move with “mammalian and reptilian” walking gaits.

In drive mode, the legs are stowed away and a more conventional passive suspension system is activated. Hyundai claims the concept is capable of driving at normal motorway speeds.

A Hyundai spokesperson said there are no immediate plans for Elevate to enter production, stating that it was instead “designed with a view to how future mobility could evolve in the emergency response environment”.

Kona to Edinburgh: 700 miles in Hyundai's new EV for the masses

Build it, would love to see

Build it, would love to see an actual working prototype.