BACK TO ALL NEWS
Currently reading: Shell Recharge electric car service launches first in UK forecourts
UP NEXT
How Matt Windle is putting Lotus back on the map

Shell Recharge is the name given to a new forecourt-based electric car charging system being rolled out by fuel supplier Shell - which lands as plug-in car sales continue to surge.

The company has chosen Britain as the first market to offer its new service, after UK registrations of plug-ins last month increased by 36% compared with September 2016.

Shell will introduce 50kW fast chargers that can top up the batteries of most EVs to 80% in about 30mins, allowing users to drive in and connect their EV or plug-in hybrid vehicle without any pre-arrangement. 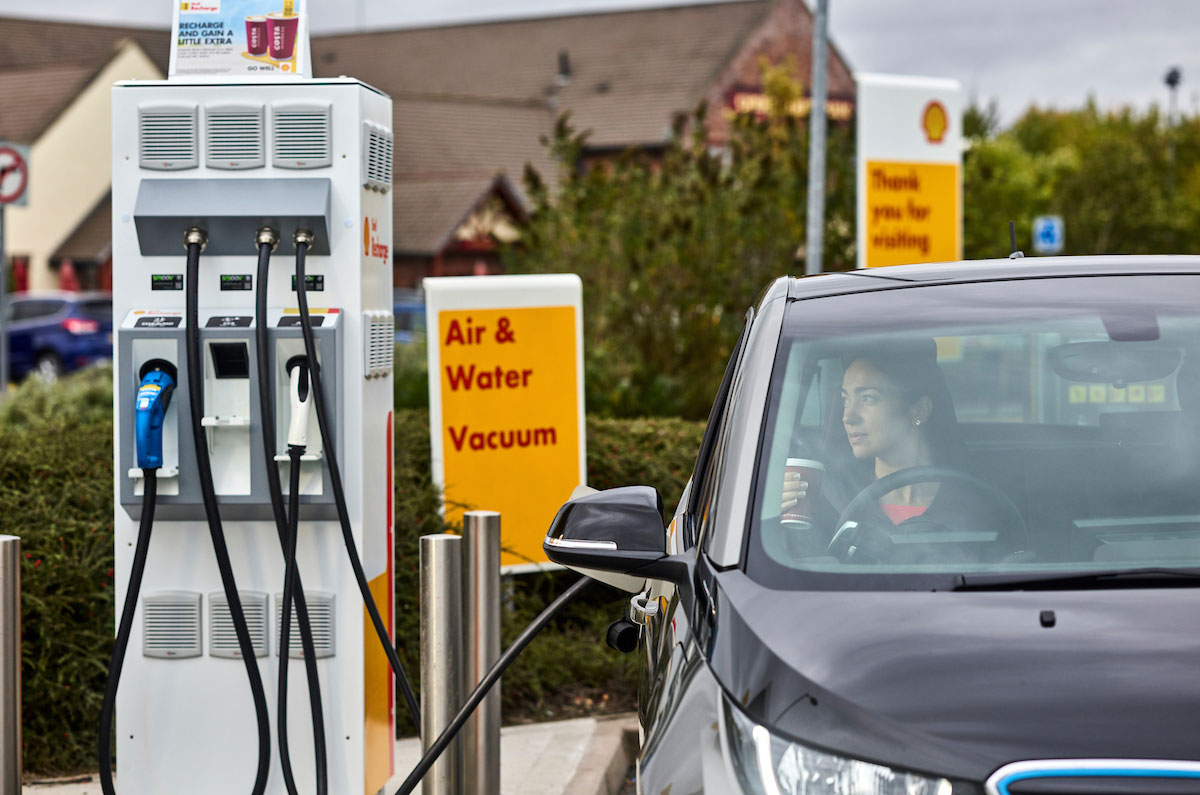 The brand is offering the service at its Holloway, Whyteleafe and Derby forecourts first, before rolling out more recharge stations in London and Reading ahead of the year’s end.

The company’s new service comes soon after it signed an agreement to purchase NewMotion, one of Europe’s largest EV charging providers. The brand is working with Transport for London to boost the presence of chargers in the city, as part of Mayor Sadiq Khan’s plans to encourage a speedier uptake of electric vehicles.

The capital’s deputy mayor of environment and energy, Shirley Rodrigues, said: “With sales of diesel cars declining, it's vital to have charging points for electric vehicles in service stations, car parks and on our streets. 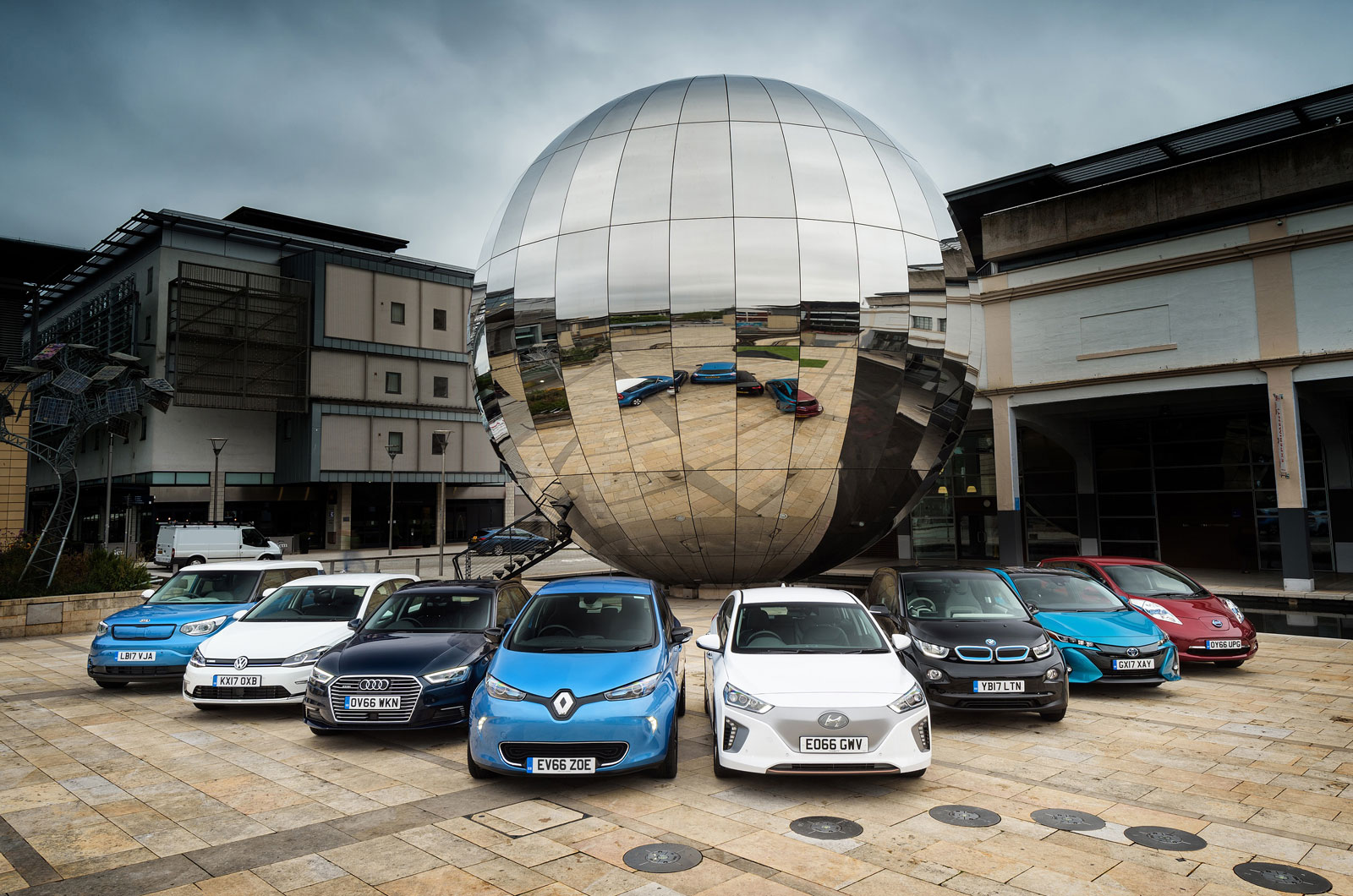 “As the mayor moves towards making London's transport system zero-emission by 2050, TfL is working with boroughs to increase charging infrastructure across our city.”

In an attempt to cut the city’s growing air-quality problem, London will from 23 October introduce its toxicity charge (T-charge), which bans all cars that don’t meet the Euro 4 standard from the city centre.

Oxford is pushing to go further with a full ban on combustion engine cars, although that ruling, which has been proposed by Oxford City Council to start from 2020, has yet to pass a public consultation.

"Branded Shell Recharge, the charging points will cost a discounted 25p per kilowatt hour of power until next June, when the price will revert to its normal level of 49p per kWh.

At the normal price, that means recharging a Nissan Leaf from virtually flat to a full charge would cost nearly £20, while a top-end Tesla Model S would cost almost £50. Customers pay via a credit card registered to an app on a pay-as-you-go basis rather than the subscription basis that some electric car charging schemes operate on" ---- so this is a non story, at these prices the Shell chargers will only be used by the desperate that won't make it home with a top up. Like Ecotricity is now. Most will lie dormant the same.

That's nearly a 300% profit, for running an extension lead.

At the end of the day

New EV cars are currently doing 200 miles+ so the vast majority of time people will just charge at home, this will be reinforced by the fact they could charge up for 0.09p a KW as opposed to Shells probable 0.14p +

Handy but will not make Shell big bucks.

No, but Shell should do ok

No, but Shell should do ok out of it if they offer a coffee bar to go to while your car charges.  The charging network is a total mess, and it needs someone with some clout to come in and do it properly.

Lol, have you seen the cost

Lol, have you seen the cost of food and drink in a service station ? You need to factor in their extorionate prices of refreshments to the cost of the charge too.

So I'm right then, Shell will do well out of it.