BACK TO ALL NEWS
Currently reading: Queen’s speech: UK to lead world in autonomous car development
UP NEXT
2025 Volkswagen ID 1 is Spanish-built, £17,000 entry EV

The UK will become a world leading force in the development of autonomous car technology thanks to reforms to insurance legislation that will make driverless cars legal on the public road.

The changes, announced by the Queen in her speech during today’s State Opening of Parliament, are expected to help the UK’s car industry increase its rate of progress in the development of the technology.

The UK is already one of the world’s leaders in autonomous car technology development, with brands including Jaguar Land Rover and Volvo all confirming their intent to test driverless cars on our roads. 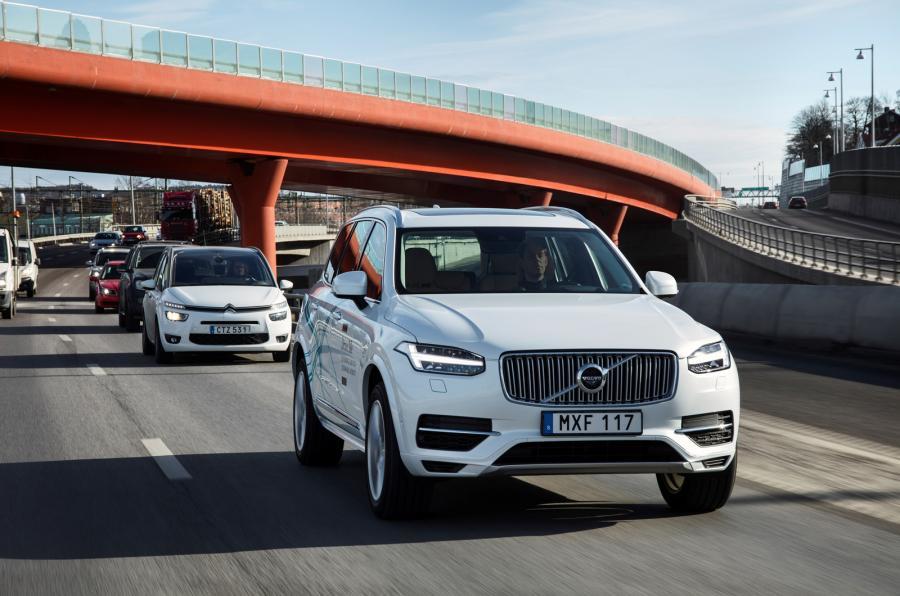 But today’s announcements come in response to pressure from manufacturers for the government to develop laws specifically for these new types of vehicles. It will make the UK an even more attractive place for companies to develop their technology, and as such is expected to be a big boost to the UK’s automotive industry.

Earlier this year Autocar reported how the UK was already opening projects in cities like London and Milton Keynes to develop autonomous cars, and Jaguar Land Rover became one of the first global car makers to kick-off a driverless car development programme as part of the UK’s Connected Intelligent Transport Environment (CITE) project that’s worth £5.5 million.

Nissan, owner of one of the UK's biggest car plants in Sunderland, has also confirmed it will be building and selling Qashqais with autonomous tech from 2017. The car maker welcomed today's news, with chairman of Nissan Europe, Paul Willcox, saying: “Any new legislation, such as we’ve seen announced, that supports the adoption and integration of autonomous vehicle technologies, is a positive for the UK. 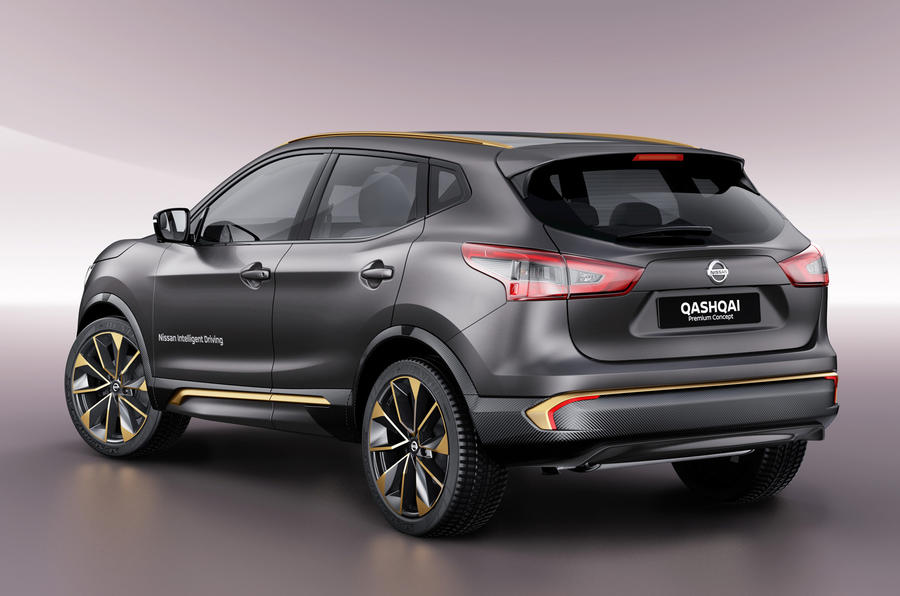 “Autonomously-equipped vehicles will improve the safety and well-being of drivers, with fewer collisions and reduced traffic congestion. The UK economy can also benefit, by playing a pivotal role in a global industry estimated to be worth £900billion by 2025.”

Volvo has chosen the UK as a base for its future technology development, and is running similar projects in China and Sweden.

You want an autonomous vehicle....?

driverless technology is perceived as an add-on, to be installed in any future car. If Britain really wants to standout (other countries have 'driverless playgrounds' ambitions too), then it should really look into the mode of transportation itself! The real gain is of course is when the present infrastructure can be utilized more efficiently... The less space a car uses, the less surface area and the less chance it will hit other road users, making it a perfect fit for self-driving. It will also force car makers, drivers and governments to think how ridiculous it is to use a transport mode to go from A to B that weighs 15-30 times as much as the usually single occupant.
topsecret456987 18 May 2016

Such wonderful and inspiring

Such wonderful and inspiring rhetoric. I should be proud to be British but alas, that is entirely my parents fault for being in the UK when I was born! The motor industry is global entity, and Britain as with every other nation (including the US/Japan/China) in the world is just a tiny bit part player.
View all comments (4)