BACK TO ALL NEWS
Currently reading: Porsche and JLR reportedly clash over Silverstone purchase
UP NEXT
Fisker goes radical with Pear EV SUV

Jaguar Land Rover’s offer to buy the Silverstone Grand Prix circuit for £33 million has been blocked by Porsche, according to reports in The Telegraph.

Jaguar Land Rover has now backed out of the running for Silverstone. Click here to read more.

A spokesman for the British Racing Drivers’ Club (BRDC), which currently owns Silverstone, told The Telegraph that Porsche has halted the purchase from going through, using powers given to it as owner of a driving centre (pictured below) within the circuit grounds.

“Porsche has a covenant within its lease that says no manufacturer can use the circuit for more than 45 days a year,” the spokesman said. “JLR were aware of that covenant and assumed that they might be able to sort it out after the deal was done.”

But the BRDC representative added that Porsche is now indicating it won’t renounce its rights. The issue has reportedly stalled JLR’s progress with taking over of the home of the British GP.

JLR's comments on the matter have so far been vague. Its latest statement said: "Our discussions with the British Racing Drivers' Club are ongoing, but there is no detail to share at this stage. All discussions remain commercially confidential."

Autocar contacted Porsche for comment. A company statement neither denied nor confirmed the claims, stating that private contract matters are not to be discussed in public. However, it did say that it would never stand in the way of a potential deal if it believed the transaction was beneficial to the circuit. 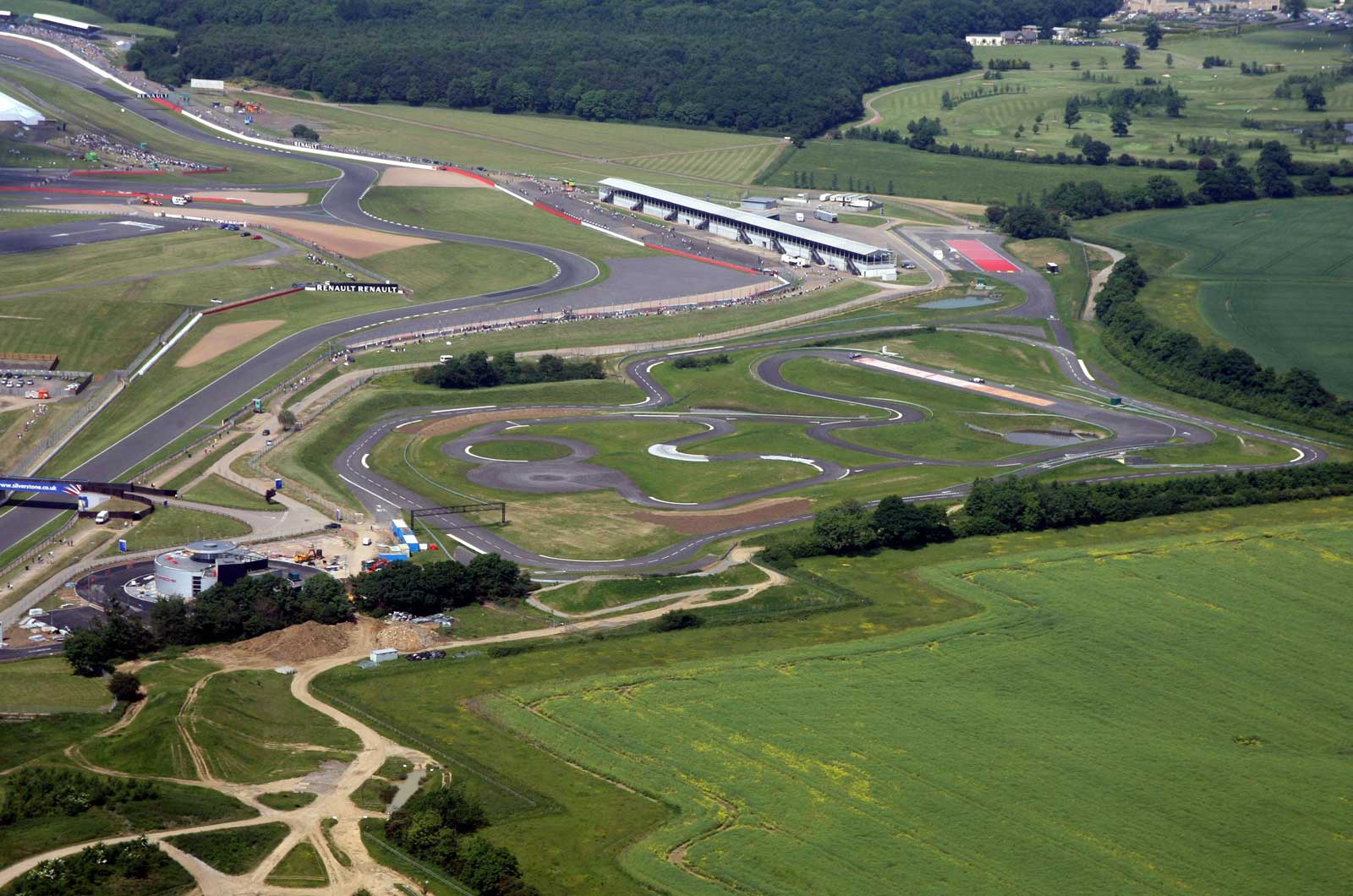 “We wish to see Silverstone, its businesses and the local community continue to thrive and we are fully supportive of initiatives that bring further growth and prosperity to the site,” said a Porsche statement. “We have neither expected nor received any direct contact with representatives from Jaguar Land Rover following media speculation linking the brand with Silverstone, but we remain ready to enter any discussions deemed necessary.”

Porsche’s driving centre has gone from strength to strength in its eight active years. The site, which is located beside the circuit’s Hangar Straight, welcomed 18,396 guests in 2015, a 22% increase on the year before. JLR’s plans for Silverstone aren’t understood to have any direct involvement with the Porsche site, but it has made it clear that it wants to use Silvertsone as a test track for its customers, as well as erecting new buildings including offices, a hotel and heritage museum.

Following the stalling of JLR’s potential deal, longstanding Silverstone boss Patrick Allen has reportedly been placed on leave amid concerns his ties with another potential buyer of the circuit, Lawrence Tomlinson, were too close.

Tomlinson, a multi-millionaire businessman and owner of racing outfit Team LNT, is also bidding to take-over Silverstone. His offer letter promises to “leave the BRDC with an upfront payment of £6m, capital investment, no debt responsibilities and ongoing rent of £1m per year for a further 248 years (index-linked).”

Silverstone has acquired £55.9m worth of net losses in the past five years, although it finished in the black in 2015, with a small profit of £1.2m.

It's a shame the owners dont give Ecclestone the middle finger and stop chasing the British Grand Prix. They've invested heavily over the last ten years trying to keep him happy. The money F1 takes to allow people to put on this tedious procession of manufacturers buying success is crippling them.
Ravon 12 August 2016

My understanding is that if JLR do take over the Silverstone facility, the use of the Grand Prix Circuit for Track Day operators will be over . Only the National Circuit will be offered for hire. This would be a terrible loss to the Track Day community.
Perhaps someone more in the know could confirm this grim news ?
Marc 11 August 2016

I hope Porsche keep JLR out.

I hope Porsche keep JLR out. let them in and it'll be some gaudy LED strewn Arab palace within a few months.
View all comments (10)