BACK TO ALL NEWS
Currently reading: From the motorsport archive: On this day in 1987
UP NEXT
Volkswagen unveils larger and more advanced new Amarok

From the motorsport archive: On this day in 1987

The inaugural FIA World Touring Car Championship had turned sour before a wheel was even turned, after F1 supremo Bernie Ecclestone had taken over its promotion late on and imposed an entry fee of $60,000 (£273,000 today), prompting several top teams, including Rover Vitesse outfit Tom Walkinshaw Racing, to walk away. And it got still worse after the season-opening Monza 500.

The race had been won by the works BMW M3 (run by Schnitzer Motorsport) of F1 veterans Riccardo Patrese and Johnny Cecotto, but this and the team’s six other cars were disqualified. The M3 had been homologated with a plastic bootlid but raced with a carbonfibre one, leaving it slightly under the minimum weight.

Clearly the degree of ‘flexibility’ to the rules that was allowed in the first years of Group A was no more. The victory therefore defaulted to the private Holden Commodore of Allan Moffat and John Harvey. 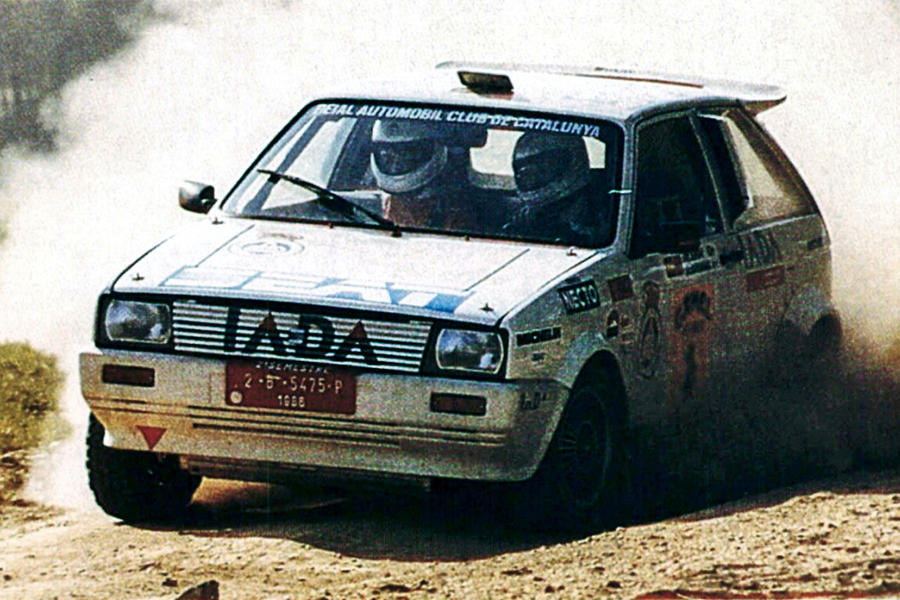 What do you do if developing four wheel drive for rallying would cost too much? Make a car with an engine at each end, of course.

Well, at least that seemed obvious to Seat when it created the Ibiza Bimotor. Fitting the two 120bhp 1.5-litre fours was easy enough; synchronising them wasn’t. It rallied at national level in Spain but unsurprisingly found little success.