BACK TO ALL NEWS
Currently reading: From the archive: Ford GT40 racer for the road
UP NEXT
New Lamborghini Countach: epic UK road trip in reborn icon

From the archive: Ford GT40 racer for the road

On this day in 1966, we also drove the Iso Grifo GL 365, and look at the Peugeot-Renault R&D partnership
Open gallery
Close

The Ford GT40 is one of the most iconic racers ever, but did you know it was also sold for road use? The Slough factory built 31 lightly modified Mk1s; and mere months before the GT40 earned immortality by defeating Ferrari at Le Mans, we sampled one along with famous racer Innes Ireland.

“It’s a very fine road car, more docile and practical than might be imagined. The suspension is surprisingly resilient, and there’s complete freedom from roll. It’s almost relaxing,” we discovered.

At Silverstone, we were stunned by how blasé Ireland seemed and indeed how the car never felt fast, despite apexing Stowe at 90mph. “We had no apparent slides or other excitements, and the process assumed an exact rhythm devoid of drama but constantly thrilling.”

And then it was our turn to take the helm: “There is instant, almost animal response from the high- geared steering, the small wheel an almost telepathic link between the driver’s brain and the road.” And no warnings were needed, because the GT40 suffered “no oversteer, understeer, sudden breakaways, allergy to crosswinds or wavy road surfaces – no excuses for familiar dicer’s clichés”. 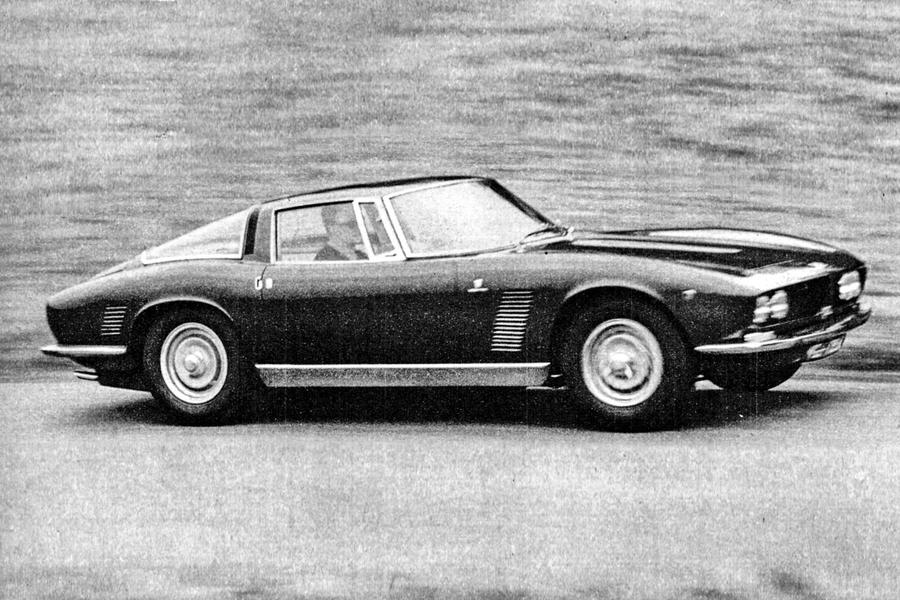 What happens if you combine Italian artistry with American muscle? “A grand touring car par excellence”, in the case of the Iso Grifo GL 365. 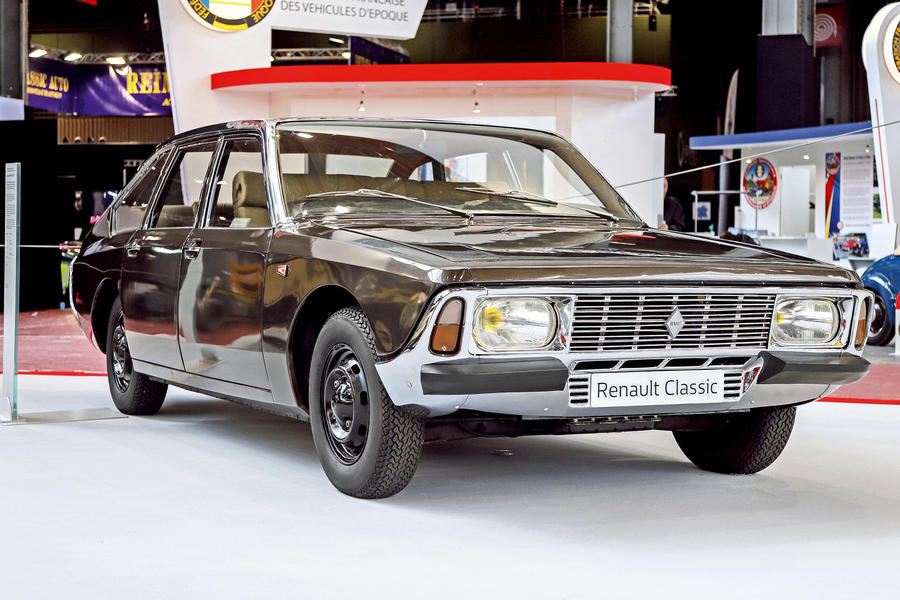 Even though the French government was encouraging mergers and both Renault and Peugeot were losing competitiveness, their agreement to collaborate on R&D was a bit of a bombshell. One resultant ‘what could have been?’ was the Projet H of 1967, a Renault luxury limo with a Peugeot V8. The deal lasted until 1974, as Peugeot bought Citroën.

Gosh!, isn't amazing how the English we use today is so different to almost sixty years ago?