BACK TO ALL NEWS
Currently reading: From the archive: on this day in 2003
UP NEXT
Hyundai i10 EV successor primed for 2024 launch

“Divide one thousand horsepower between two cars and apply to 30 miles of British road. Discover whether these outputs are an ivory-tower irrelevance or something you can use and enjoy.”

Yes, the needless power wars began long ago. In 2003, it seemed mad that Chrysler’s new Dodge Viper got 500bhp from an 8.3-litre V10 when a decade earlier the Lotus Carlton had caused uproar over 377bhp.

Well, the American had to show up the 493bhp V12 from its German sister Mercedes-Benz’ SL 55 AMG, right?

“We drag race and the Viper is a little quicker. But it doesn’t feel it, mostly because driving it quickly is such a physical effort and requires so much learning. In the SL, you just hold the throttle open and devote the remaining 95% of your mental power to the experience.

“But as the road tightens and you expect the Viper to get more difficult still, it confounds you. Suddenly the ride makes sense, changing from busy to controlled as loads increase.

“The steering is quick, direct and even manages a little feel. Of course, you can edge the rear around at will, but the Viper’s resolute refusal to understeer is its most striking characteristic and almost justifies that vast power.

“Driving the SL 55 quickly is almost too easy. You settle into an easy fast flow, banging open the throttle, braking late but with total confidence, turning in and balancing it on the throttle before making the tyres chirp on exit.” 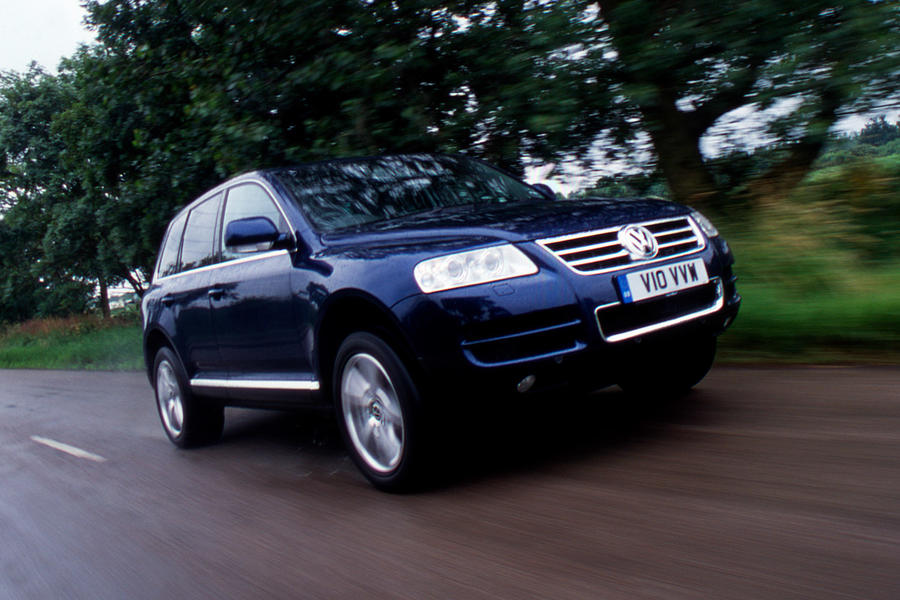 Volkswagen Group engineers in the Ferdinand Piëch era were allowed to do some gloriously wild things. A diesel V10 for an off-roader: why not? The Volkswagen Touareg was the fastest diesel we’d ever road tested, hitting 60mph in just 6.7sec – in the wet. It was also fantastically torquey and flexible (553lb ft matched 313bhp). The rest of the package didn’t live up to its £50k price, but still… 3.5 stars. 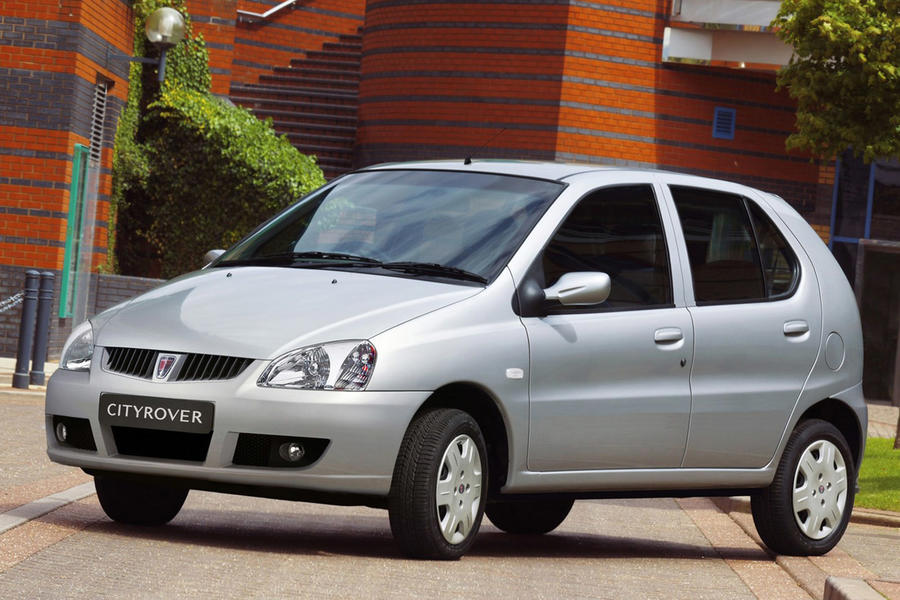 While MG blew money on V8 estates, Rover concocted a return to the supermini segment by rebadging Tata’s Indica, which was selling well at home in India. “Are they mad?” gasped Autocar’s front cover, and the British public thought similarly – quite rightly, given how outdated the Cityrover felt. Just over a year after it arrived, MG Rover went under.