BACK TO ALL NEWS
Currently reading: From the archive: on this day in 1981
UP NEXT
Exclusive: Bugatti to launch hybrid Chiron successor in 2027

There’s an interesting cultural divide over the DeLorean DMC, defined by age and therefore whether it’s known as Doc Brown’s time machine or a car embroiled in disappointment and scandal.

The brand’s rebirth as a luxury EV maker will surely trade heavily on the sci-fi, so let’s retell the reality.

Ex-GM bigwig John DeLorean’s grand idea was a sports coupé that would be ‘ethical’ and ingenious, including a rotary engine and key components made from plastic by a new injection-moulding process.

Millions poured in, including from the British government for a factory in Belfast, and Lotus came aboard to bring the car up to snuff. After many delays, we met the car – now with a Peugeot-Renault-Volvo V6 at the rear – in 1981.

“It exhibits a nice, predictable, progressive understeer. Back off and the front swings out, but this too is progressive and controllable,” we said. “The suspension is more than equal to hurried back-road driving but stops short of being over-firm. However, performance [130bhp] doesn’t really seem to be up to the chassis’ capabilities.”

This lacklustre drive, combined with quality issues and a high price just as a recession hit the US, put DeLorean in deep trouble. It then came to a messy end after the boss was charged with (but later cleared of) smuggling cocaine. 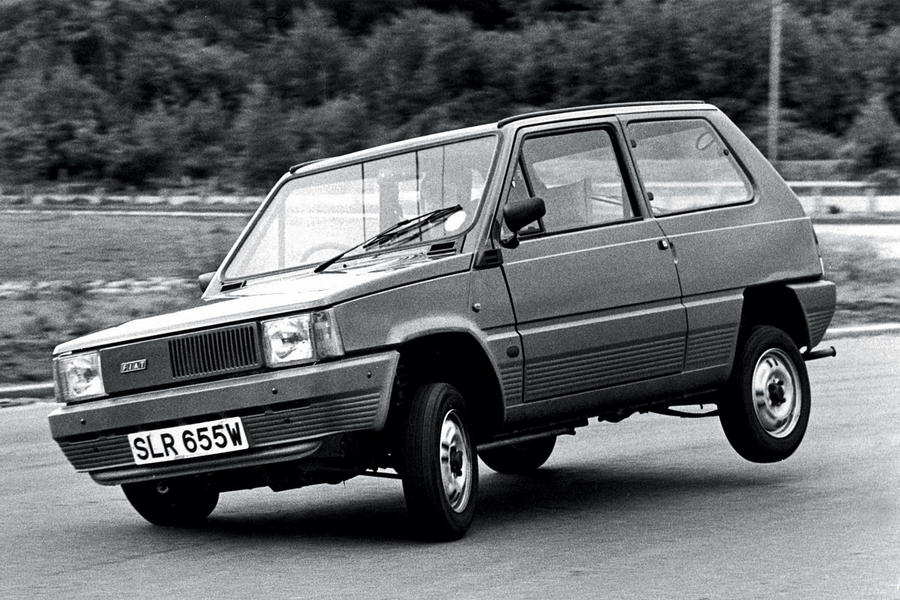 Whereas the DMC lasted just a year, the Fiat Panda supermini prospered for an incredible 23. “It’s distinctly clever in some ways, amusing and entertaining in others and an interestingly different approach to the question of how to provide a reasonable minimum on four wheels,” we said – but we rightly doubted that Brits would prefer this approach to that of the Ford Fiesta.

Guided through a minefield 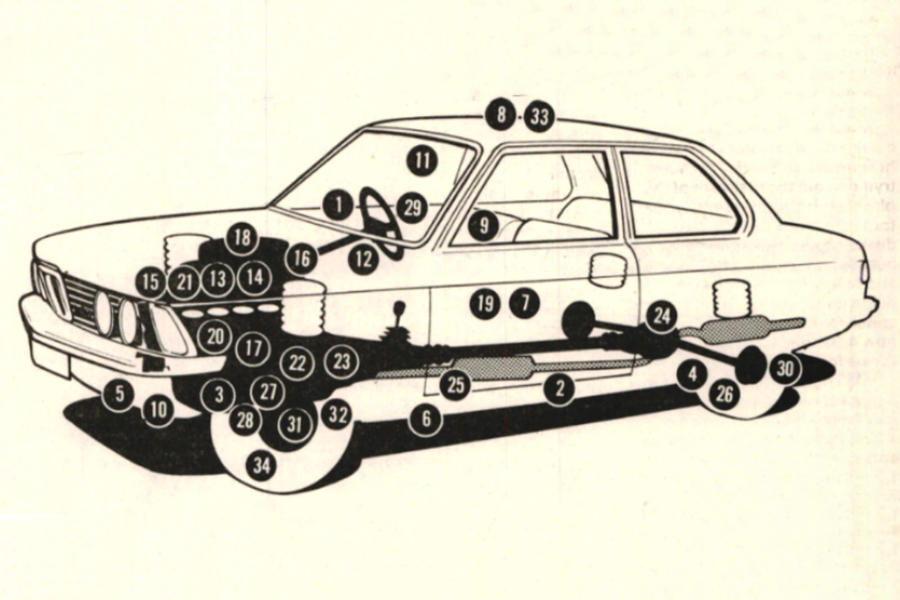 Reliability is undoubtedly the area in which cars have progressed the most in the past 50 years, despite their proliferation in complexity. Our used buying guides today often cover just a few potential trouble areas, whereas our 1981 piece on the E21 BMW 3 Series described no fewer than 34. Corrosion, now a very rare worry, was a real threat to all cars.

The first edition Panda, the Comfort version of which we chose because of it having a rear wiper, was not and was never considered a "supermini" but rather the cheapest new car to be found. It was a rustbucket, of course, but came with a six year bodywork warranty, which allowed for the doors to be replaced under warranty, thereby keeping it looking good. I can't remember it breaking down but it was serviced regularly and attentively.

It was frightening on busy motorways but not intended for them. However it was functional, cute and fashionable and sold for a good price as soon a the rust warrant period ended.

It did its job with honour and left fond memories.