Is the Fiat 500 your favourite automotive icon? Read what we think and cast your vote
Close

The Fiat 500 is in the running to be this year’s Autocar Awards Readers’ Champion. Each day a different member of the Autocar team will champion one of the 17 cars, but only one can be the Icon of Icons and it’s up to you to decide - vote here.

Many of the candidates in our ‘icon of icons’ competition were brought into life not to be objects of desire, but to serve a practical, utilitarian purpose. The original Fiat 500 was no different.

Taking its name (Cinquecento in Italian, but you know that) from the 500 ‘Topolino’ of the 1930s, it was designed and built to be a simple, low-cost, usable people’s car for Italians, much like the Beetle was for Germans. 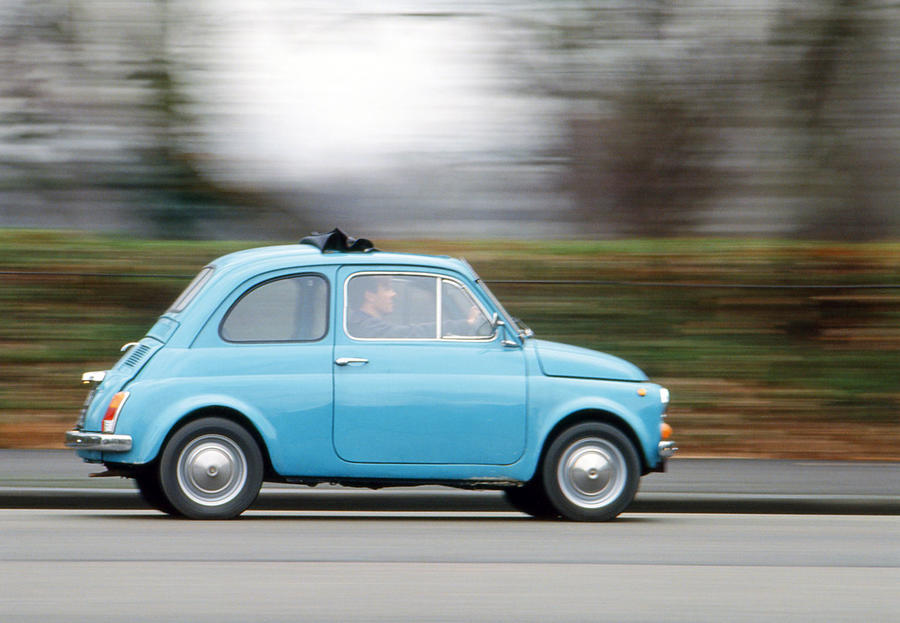 To that end, the 500’s cutesy, curvy looks made it a style icon by accident. The designer, Dante Giacosa, made it the shape it was in order to use as little sheet metal as possible because, in post-war Italy, steel was a costly material. Even the pop-off fabric roof was only really there because fabric was cheaper (and lighter) than steel.

Everyone cites the Austin Mini as being a packaging marvel, but the 500 was shorter and narrower than its British rival. The design brief was for it to be less than 10-feet long and still squeeze in four people, and it did just that – although the rear seats rivalled budget airlines for space. Still, there was an estate model, called the Giardiniera, with four inches added to the wheelbase and the motor cleverly mounted on its side under the boot.

It’s not overstating it to say the 500 played a huge part in mobilising Italy after the war. In 1949, there was roughly one car for every 96 of the country’s inhabitants, but an economic boom meant by 1963 it was one car for every 11. The 500’s affordability led to its prominence. 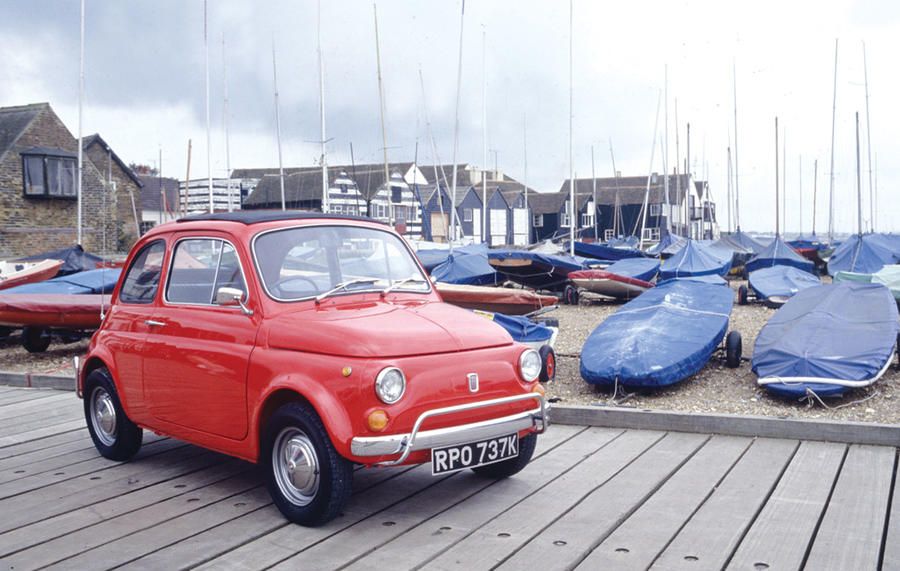 Everything was about making motoring as simple and accessible as possible. Widely regarded as one of the simplest cars to work on ever built, spares such as cambelts and spark plugs were even stocked in rural Italian grocery stores.

Despite the car’s cost constraints, this was no half-cocked engineering job. A monocoque construction and independent rear suspension featured, while the aluminium air-cooled two-cylinder motor was engineered by an Italian more used to designing Ferrari’s racing V12s.

Like today’s 500, Abarth also worked its magic on the diminutive city car to create the 595 and then the even rortier 695, its bored-out 690cc unit making 38bhp. Incredibly rare and sought after, the sporting models are perhaps the most famous example of Karl Abarth’s collaboration with Fiat. 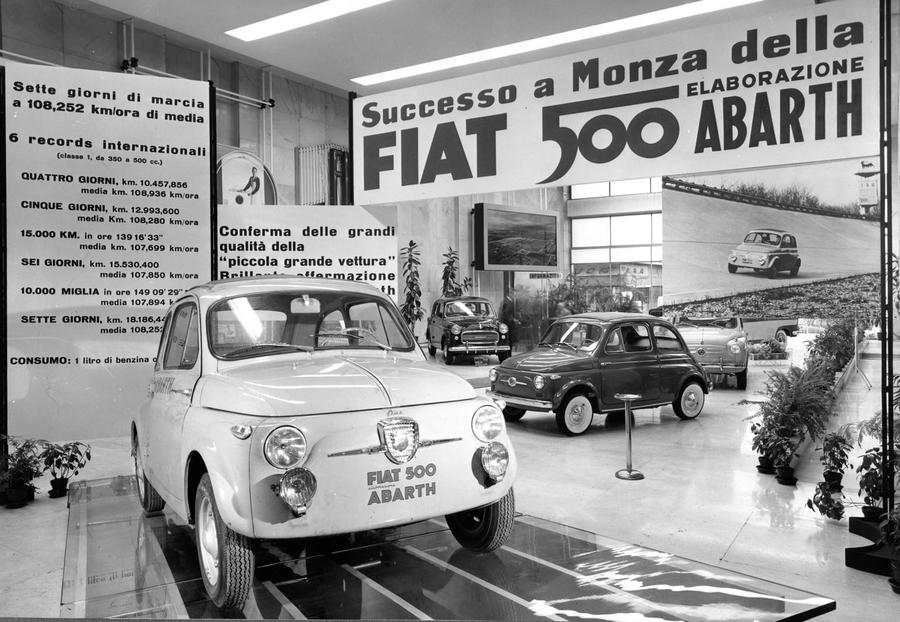 The standard car gradually got faster and a bit less basic until production ceased in 1975 but always stayed true to its roots. Nearly four million were sold – around 1.4 million down on the Mini, a car that was in production for more than twice the time.

Examples of the durable little 500s soldiered on, and it became as synonymous with Italian culture as the Vespa scooter. Small wonder Fiat (like Mini) resurrected the name and design in 2007.

The Fiat 500, Mini & Beetle all have modern day successors as retro models, but not the 2CV, wonder why Citroen doesn't do one.

I love the 500, but actually prefer the 'new' one for its manners, and the fact that I can fit in it comfortably - Yorkshire and back for a six-footer, with not a twinge from my back. The roll-top version has to be the most useable open-air machine on the market.