BACK TO ALL NEWS
Currently reading: Autocar confidential: Tesla's credit cheque, Bentley flips a switch and more
UP NEXT
New BMW M3 Touring due in 2022 to rival Audi RS4 Avant

In this week's round-up of automotive gossip, we lift the lid on Tesla's CO2 credits, hear why there's no fix for the 'Ackermann effect', and more.

Credit where it's due

Tesla made almost $600 million (£482m) of revenue last year just by selling zero-emissions regulatory ‘credits’ to other car makers. The credits are purchased to offset a maker’s shortfall in its own zero-emissions vehicles. One such maker is FCA, which last year paid Tesla hundreds of millions of euros to count Tesla vehicle sales in its own fleet to avoid EU fines.

The well-publicised ‘tyre skipping’ issue with certain cars driven on full lock cannot be easily rectified, says Mercedes-AMG vehicle development director Drummond Jacoy. “It’s down to a performance car with a performance suspension set-up and performance tyre. There’s physically not a lot you can do about that,” he said. The phenomenon is known as the ‘Ackermann effect’ and can be dampened with all-season or winter tyres. 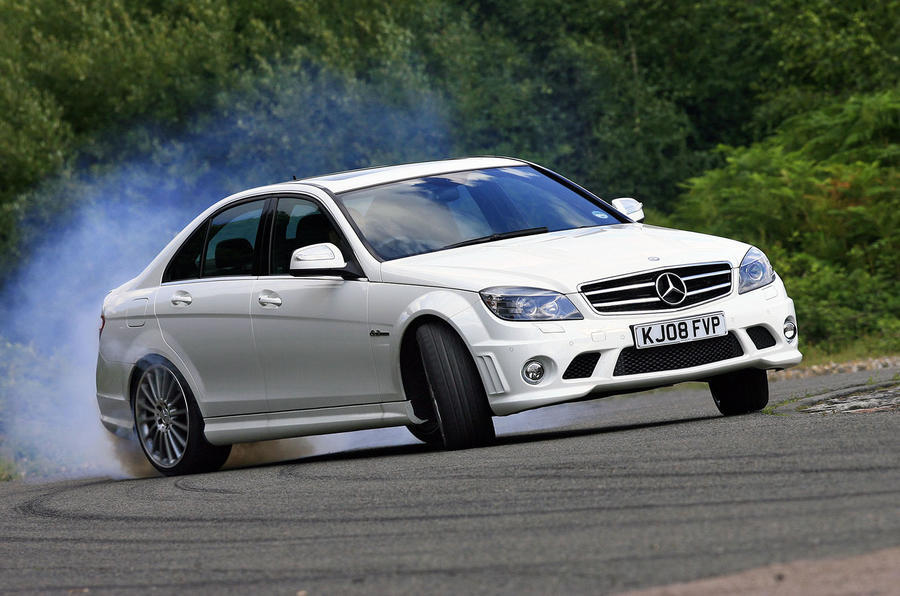 The former MD of one of the UK’s most traditional car companies has now joined one of its most future thinking: Charles Morgan, grandson of the founder of Morgan Motor Company, has become a director of battery tech start-up Britishvolt. The firm is aiming to build a battery gigafactory in the UK, with a production capacity of up to 35GWh, by 2023. 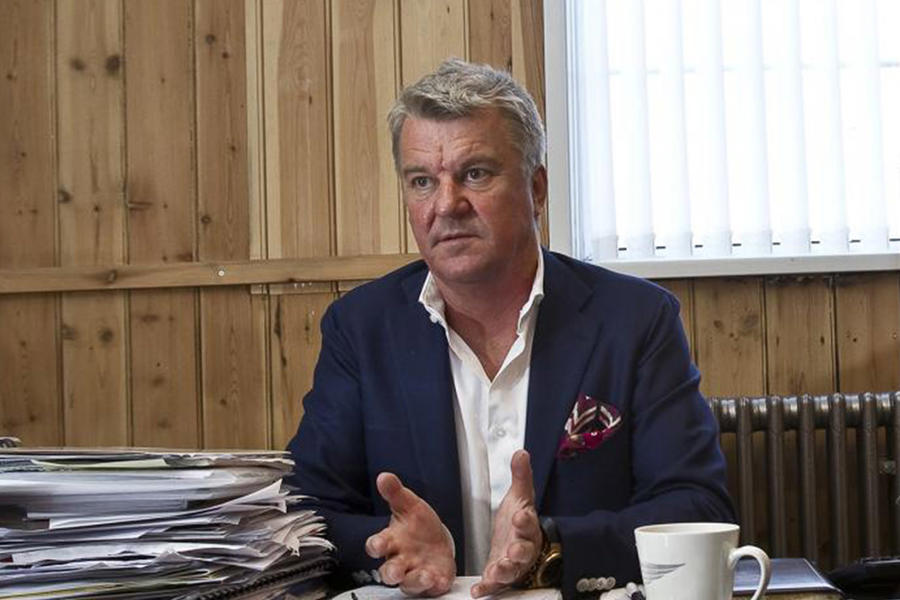 The need to prioritise spending post-pandemic will drive car makers more quickly into electrification, according to Bentley CEO Adrian Hallmark. He said: “We’ve had to pull levers to control costs. Whatever we’ve done has been on the combustion engine. We have delayed or deleted certain derivatives.” 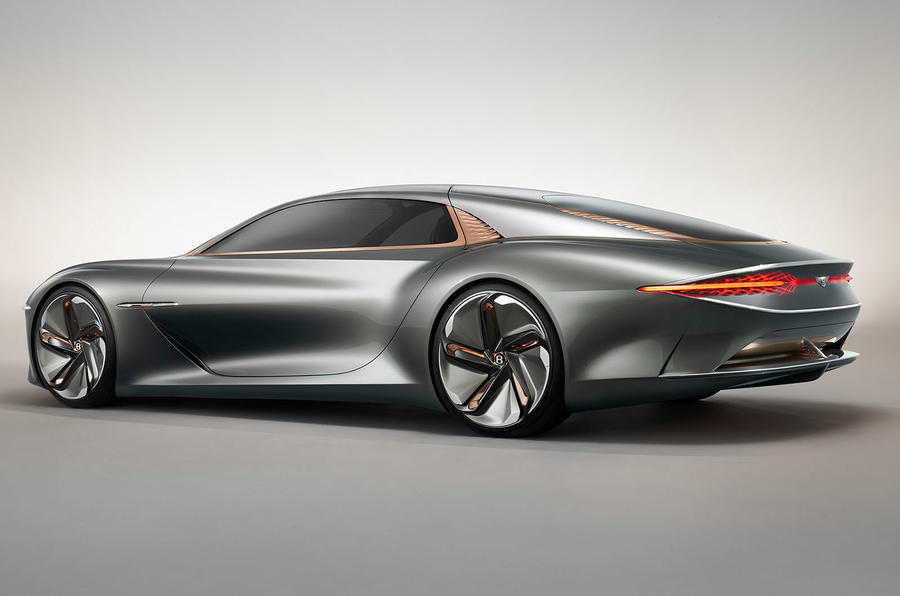 And that's the news folks in

And that's the news folks in brief, extremely brief, I thought there would be more bones on the carcass so to speak. No mention whatever that Tesla became the most valuable car maker on the planet in recent news though I am sure the markets will pull it back down when they have absorbed the data a little more completely. No news about Nikola truck company and the launch of new vehicles. No news that lidar is too expensive to be used in ordinary cars. I could go on but this mag needs a little more substance.

They run an article on Nikola trucks last month. p.s they haven't launched any new vehicles past or present. Agree about Tesla, the price is now insane, I made money on mine and sold at 930 but ir must be embarrassing for Ford etc.  Said it years ago ignore the BEV at your peril

Thanks, I must have missed

Thanks, I must have missed that one. I havent sold my whole holding but I am hesitating as analyst have said it could go to $2000 by November. Impossible? I thought the same about $1000, now its $1300. Battery day coming and apparently some crushing news about the new 1 million mile battery chemistry, but I bet its going to be news about full automonous drivng. Also in after hours trading the big institutions are now buying in big time. I think they are privvy to news the man in the street is unaware of. Maybe...