BACK TO ALL NEWS
Currently reading: Autocar confidential: Nissan's battery battle, Bugatti-Rimac bedfellows and more
UP NEXT
Is the N mightier than the Ford? Hyundai i20 N vs Fiesta ST

In this week's round up of automotive gossip, Nissan faces a battery battle with Britishvolt, Rimac explains how ev-maker and Bugatti is an ideal tie-up, Skoda doubles down on 'simply clever' philosophy and more.

Nissan stole headlines recently with its plans for a UK battery factory, which will be the UK’s second after Britishvolt’s. Ben Kilbey, a spokesman for Britishvolt, said it isn’t fazed by a large car maker producing EV power cells. “Not everyone can go in-house,” he said. “Batteries are complex. And we’re not looking at standardised formats. We’re customised and flexible.”

Bugatti makes one of the world’s most powerful combustion cars and Rimac one of the most powerful EVs, so how will they work together? Rimac Group CEO Mate Rimac explained his thinking: “With Bugatti focusing more on heritage, craftsmanship, details and quality, and Rimac focusing more on technology, geeks and data, it is like having, in the same company, a very analogue Swiss swatch and an Apple Watch.” 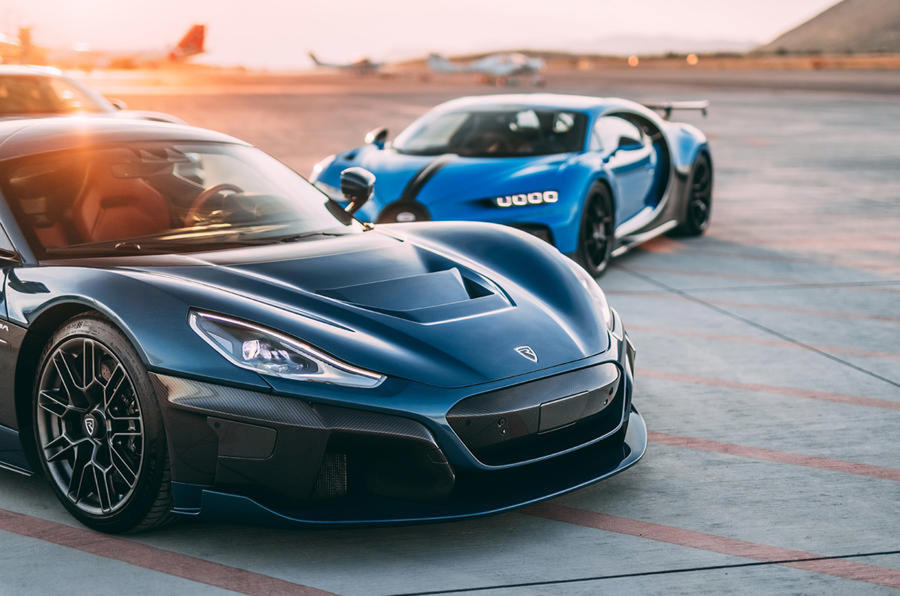 Skoda is committed to offering ‘Simply clever’ solutions with future electric models – but sales boss Martin Jahn said they might change for the next generation of buyers. “What is the umbrella in the door in the digital world? What is the ice scraper of the digital era? That’s what we’re thinking about,” he said. 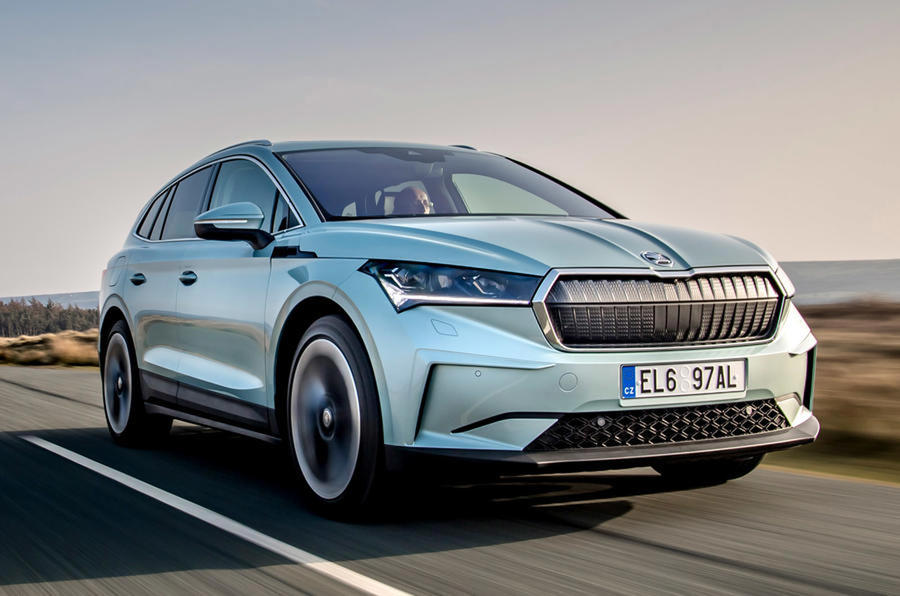 Toyota recently ran a combustion-engined Corolla racer on hydrogen, and chief engineer Naoyuki Sakamoto said, to prove the viability of this process, the engineers strove to make as few mods as possible: “It’s easier with hydrogen fuel to increase the in-chamber pressure, versus petrol, but we set the internal combustion chamber to similar levels of petrol.” 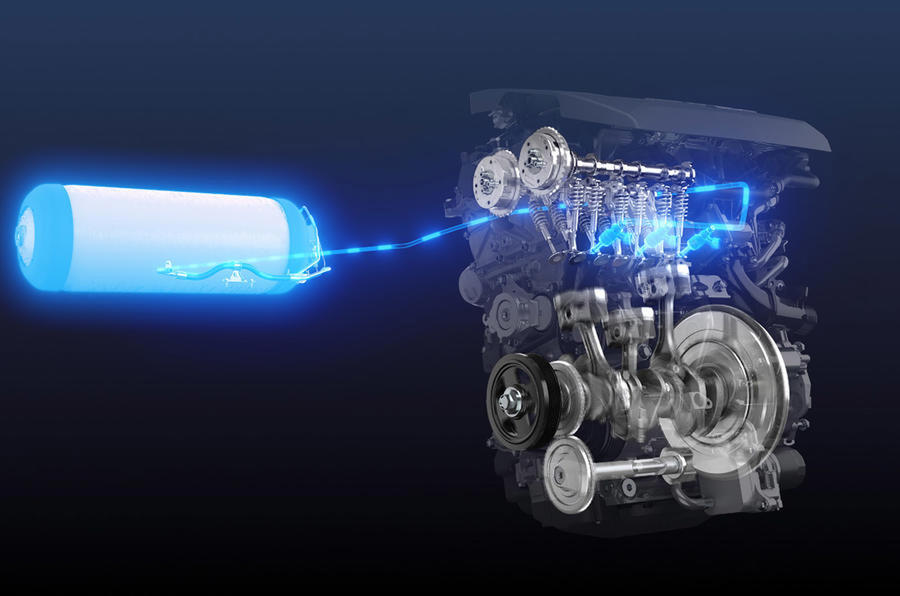 Autocar confidential: why car symbolism matters, Renault on the limit and more

The other problem with Skoda is that many of their practical little features are optional, so most of the ex-lease cars don't have them. Car makers still don't seem to understand that this sort of thing affects resale value.

tuga 20 July 2021
Well I for one can't wait for this future digital world were umbrellas and ice scrapers will be no more. There HAS to be some sort of digital solution to stop all this water from getting me. /s

Makes you wonder if maybe they're focusing too much on the " clever " instead of the " simply ".