In this week's round-up of automotive gossip, Ford shares its pleasingly simple way of positioning connectivity, Gordon Murray explains why he's definitely not planning his retirement yet and more.

Connectivity is fast becoming the biggest buzzword in the automotive industry, and Ford’s head of business operations in that sector, Alex Purdy, has a pleasingly simple way of positioning it: “We believe that data is the new oil, since it’s essential to our electric future and enables this ‘always-on’ relationship with our customers.”

The Gordon Murray Group recently announced that it would invest £300m in R&D and expanding its leadership team, but Murray himself said that this isn’t an indication that he’s planning to step back. “There’s no way I’m retiring, if that’s what you’re asking; I would just get bored,” he said. “But I’ll be 75 soon, so there’s definitely a bit of succession planning in all this, even if it sounds rather morbid. But the main issue is that as you get bigger, you need good people to help with the growth.” 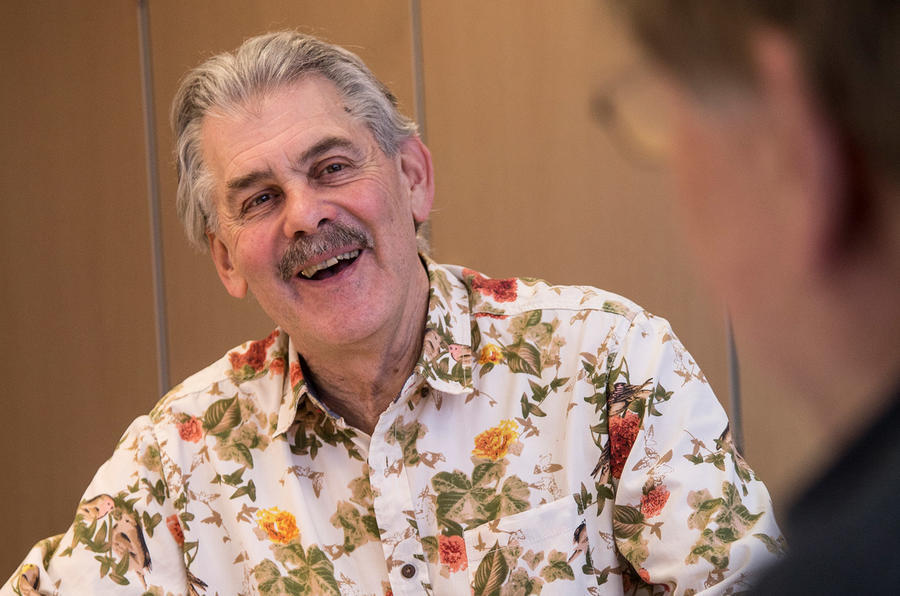 Volvo's technology chief, Lars Stenqvist, sees plenty more uses for autonomous vehicles than solely as road transport. He said: “We’re already offering solutions in quarries, mines and harbours. You can shut them off and control the environment, so the safety use is much higher.” 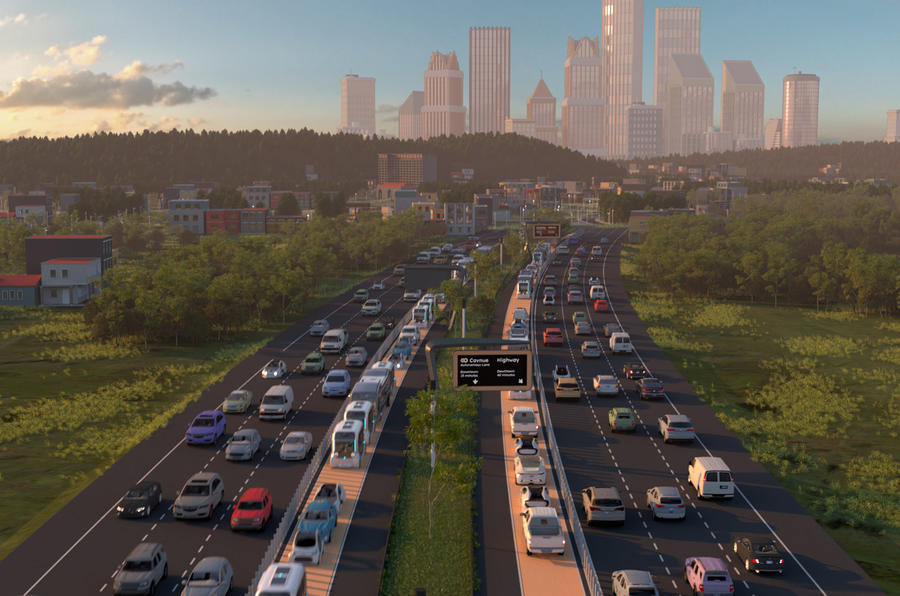 The timeline for ending the pandemic-related semiconductor chip shortage that’s continuing to affect car production globally “isn’t good”, according to Stellantis boss Carlos Tavares. He said that he expected his firm to be better insulated from the crisis but “when we made our own enquiries, we weren’t protected”. 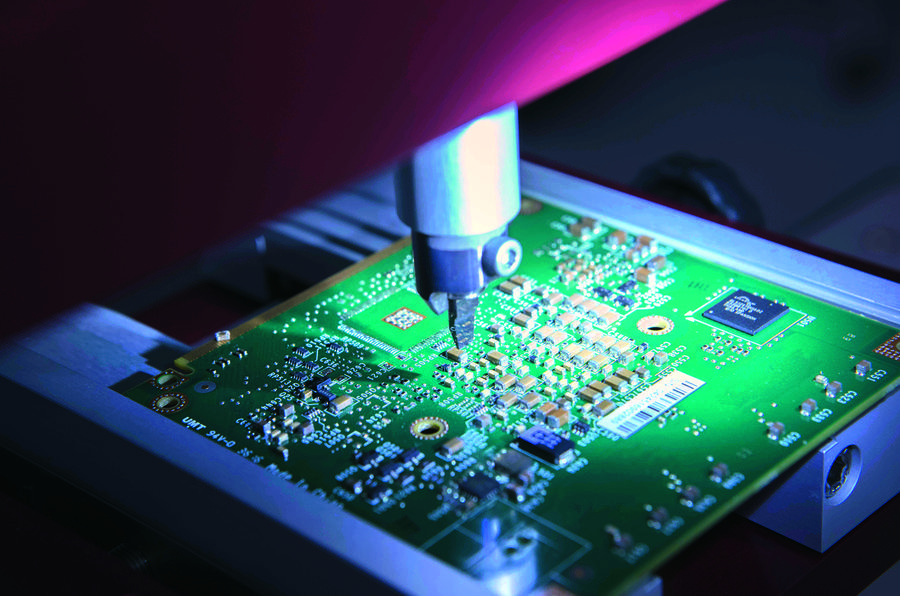 Ford what about the people who dont what a relationship with a car. i.e. 99 pecent of people.