BACK TO ALL NEWS
Currently reading: Insight: is the rise in PCP car deals cause for concern?
UP NEXT
Rodin FZero: V10 weapon aims to be world's fastest car

Insight: is the rise in PCP car deals cause for concern?

Consumer credit growth is outstripping household incomes – and car finance deals are a key part of that. We investigate the risks of buying a car on credit
Open gallery
Close

Last week the Bank of England turned a spotlight on the boom in personal contract purchase (PCP) car finance.

In a length report warning of the potential financial risks, the report said: “Consumer credit has been growing much faster than household incomes in recent years and dealership car finance has seen the fastest expansion.”

What does this mean – and should car buyers be worried?

Last December, Emmalyne Holgate, 22, returned to the UK after 12 months spent travelling in Australia with her boyfriend. Although she had only around £1000 in savings to her name and was without a job, within a couple of weeks she was the proud owner of a brand-new Volkswagen Polo 1.2 Match Edition, thanks to a financial product that UK car buyers have become addicted to.

PCP (Personal Contract Purchase) explained: how to get it right

PCP makes acquiring a new car more affordable because a proportion of the vehicle’s price is deferred, which means the customer has only to finance the balance, plus interest on the entire sum (or on the invoice price). 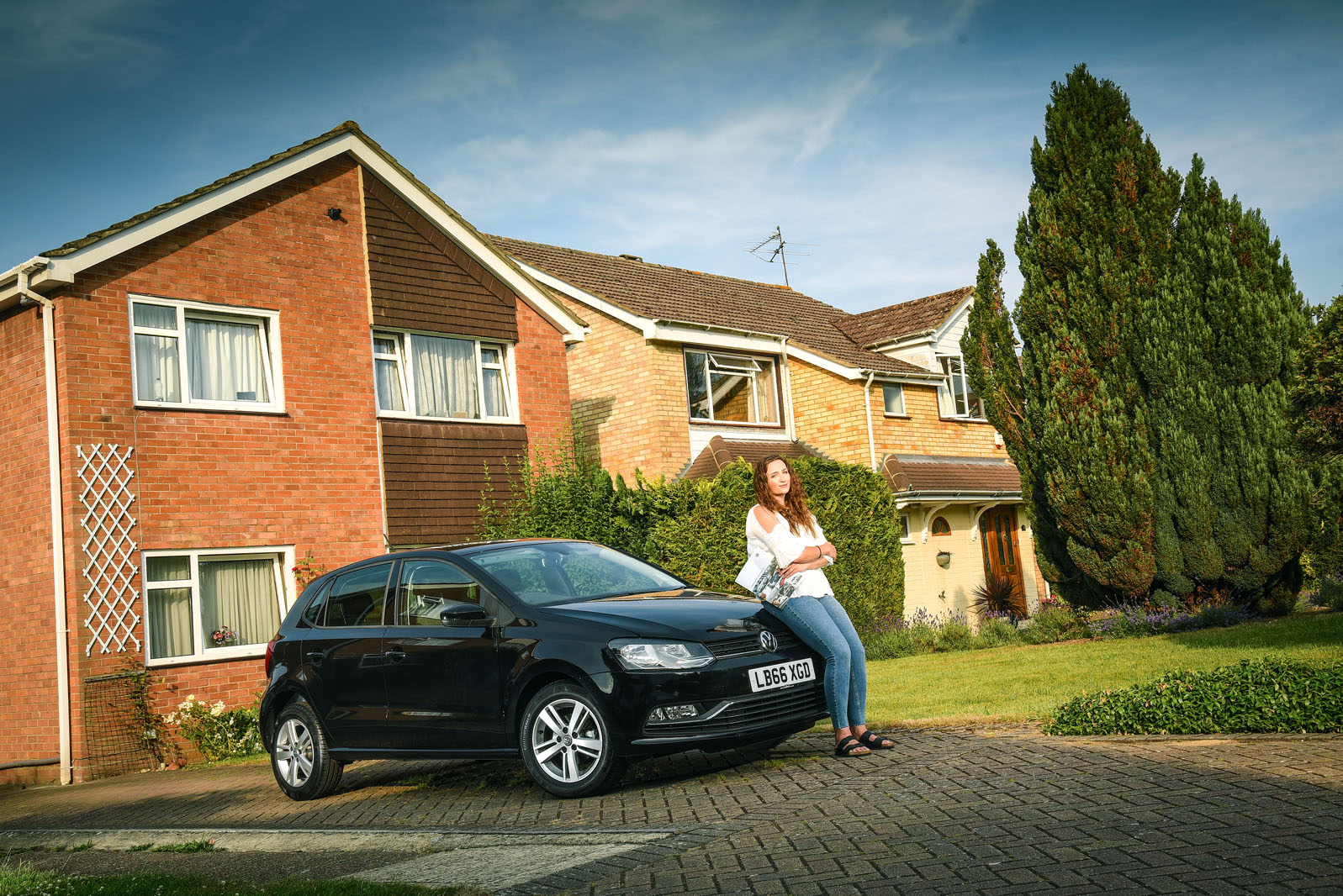 It gets better. Depending on the model, the deposit required from the customer can range from nothing to just a few thousand pounds, made possible by the generous deposit contribution (an under-the-table discount by any other name) that most car makers are happy to give. However, the customer doesn’t own the car until they’ve paid the deferred amount, commonly known as the minimum guaranteed future value (MGFV).

At the end of the agreement, they have three options: they can pay the MGFV and own the car, or return the keys and, subject to any excess mileage penalties or charges relating to the condition of the car, hand it back with nothing more to pay, or part-exchange the car for a new one.

In the past six years, annual new car sales have increased by 39% – from 1.94 million in 2011 to 2.74m in 2016. Last year, 86% of cars were bought on finance, of which 82% were funded by PCPs. Coming so soon after the debt-fuelled recession of 2008, you’d think such credit would be harder to come by. If Emmalyne’s experience is typical, it’s astonishingly easy.

“Given I’d been out of the country for one year, had no job, was living with my grandma and only had a few savings, I thought the dealer would turn me down,” she says. “Instead, the finance company ran a credit check and I was accepted. No one asked me what my income was. The salesman knocked £1500 off the price, I paid a £1000 deposit – which just about cleaned me out – and agreed an annual mileage, and drove off in a new Polo.”

The apparent ease with which Emmalyne got behind the wheel of a Polo with an invoice price, after the dealer’s discount, of £14,114 might surprise some people. However, it comes as no surprise to Claire King, insight manager at the Money Advice Trust, an organisation that helps people tackle their debts.

“Credit checks use historical data and are not a reliable indicator of your ability to pay off your loan,” she says. “We’ve seen a 1.1% rise in the number of people seeking help with their PCP debts – from 10.5% last year to 11.6% in the first quarter of this year.”

King says a change in circumstances – an accident, a death in the family, the loss of a job – is often to blame. “Lenders should take customers through an affordability check that allows for sudden life changes,” she says. 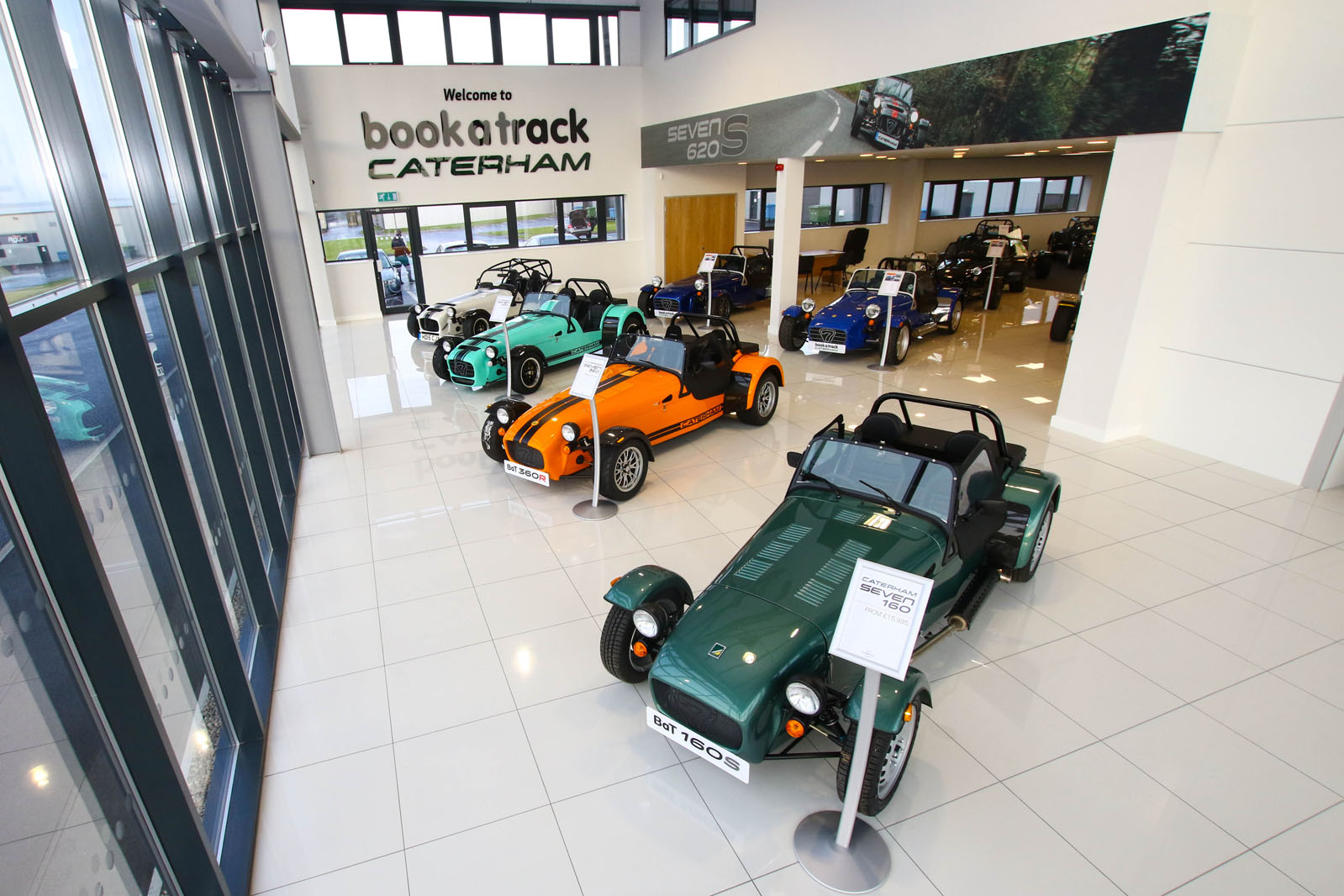 The Financial Ombudsman, which adjudicates in disputes between lenders and their customers, says it receives complaints from consumers with PCPs who are unaware that the MGFV must be paid if they wish to keep the car. Others complain about the cost of repairs and excess mileage charges demanded by finance companies. “We also see complaints about the way the agreements were administered,” said a spokesman.

The Bank of England has raised concerns. Last week, it ordered banks to set aside £11.4bn as a part of a package of measures to mitigate against any failure of the current consumer credit boom. Although the car industry isn’t the sole focus of the BoE’s concern, it is the fastest-growing area as more and more car buyers succumb to the temptation of getting a new car on their driveway without having to pay a huge sum up front.

Last April, the Financial Conduct Authority (FCA) announced it is “conducting an exploratory piece of work” on motor finance. In its business plan for 2017, it said: “We are concerned that there may be a lack of transparency, potential conflicts of interest and irresponsible lending in the motor finance industry. Following the review, we will assess whether and how to intervene in the market.”

Adrian Dalley, head of motor finance at the Finance and Leasing Association, which represents lenders, says the fact that the FCA’s report is ‘exploratory’ is important.

“If it were an investigation, that would be something very different and would suggest there was something wrong with the way motor finance, including PCPs, is sold,” he says. “As it is, arrears levels are at historically low levels. What’s more, with a secured loan such as HP [hire purchase] or PCP, the consumer has valuable rights, including the right to terminate the contract.” 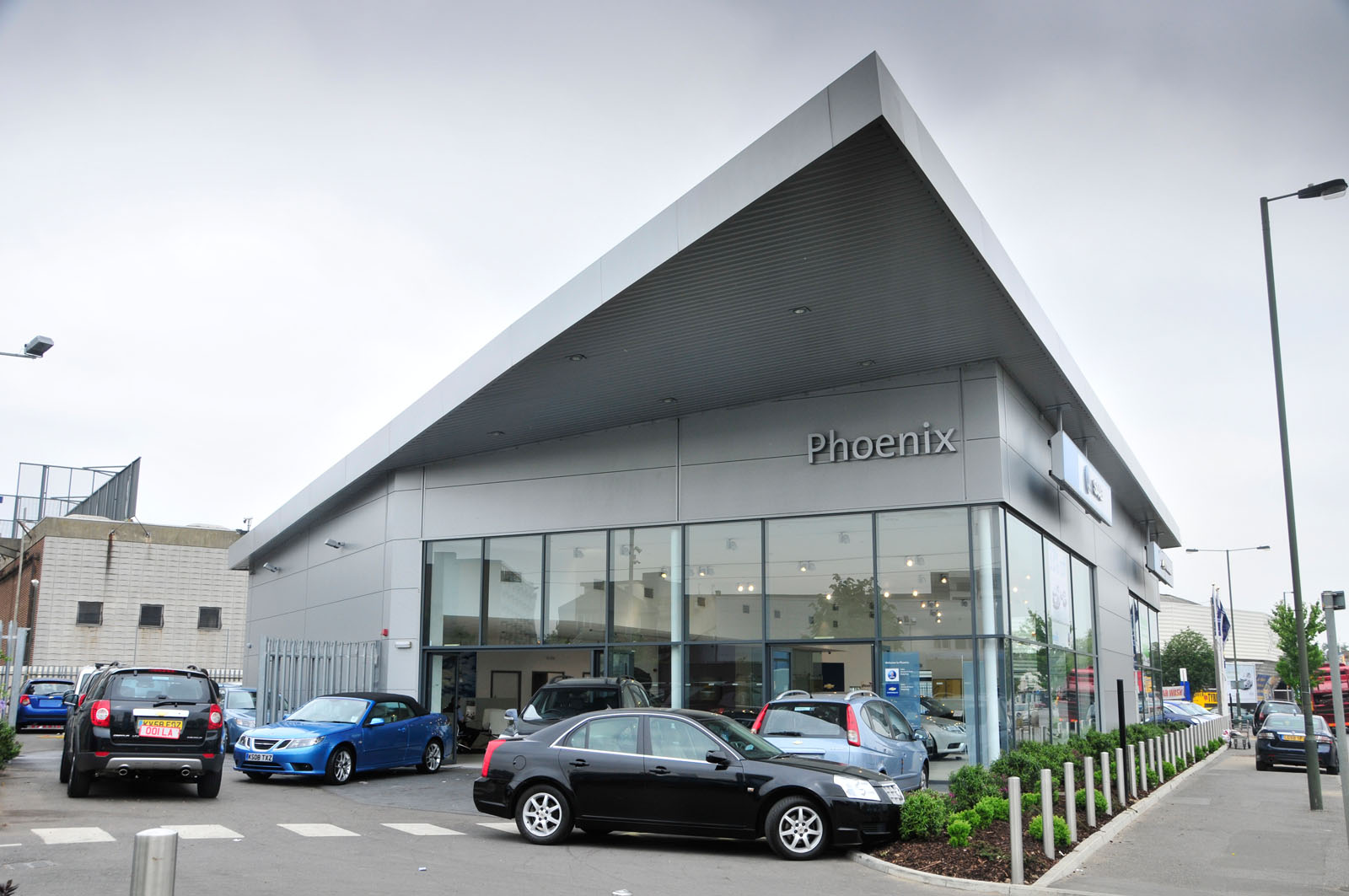 These termination rights are called ‘halves and thirds’. The ‘halves rule’ refers to the fact that if you’ve paid half of the total invoice amount, you can return the car and, assuming there are no damage or excess mileage charges, end the contract with nothing more to pay. The thirds rule simply means the finance company may not take the car back against your wishes unless it gets a court order (and in Scotland, it might need to get a court order at any time).

Ian Ferguson, CEO of Auto Approval, a company that supplies new and nearly new cars to people with low credit ratings, believes the halves rule, as it applies to PCPs, is of doubtful value.

He says: “On a hire purchase deal, the rule makes sense, but on a PCP, it usually means the value of the rentals must be paid, and by that stage, what is the point of terminating the contract, since you could just hand the car back anyway?”

Ferguson is also concerned about the rise in six-year PCP deals. “That’s a long time for a customer with a good credit record to suddenly experience a life event or money worry,” he says. “Their credit file would be marked and they’d be restricted in their options when the manufacturer declines their next proposal.”

Fortunately, five months down the road, Emmalyne has faced no such life event and her PCP is going just fine. She has a job, too, and is saving hard. For her, at least, this story is a happy one – so far.

For many people, a PCP deal is the key to having something really tasty on their drive, rather than a three-year-old Ford Mondeo.

It looks tempting but Philip Nothard, retail and consumer specialist at CAP, is concerned that PCPs raise people’s expectations in good times, only to dash them in bad ones.

“Today’s deals are so strong that a lot of people are driving premium cars who shouldn’t be,” he says. “In three years’ time, when interest rates rise, when exchange rates aren’t so good and when car makers’ incentives aren’t so generous, those same people will be forced to take out a PCP on something much less aspirational.

“Car manufacturers have a responsibility to keep in mind the future state of the market, so customers end their contracts in a more positive position.”

"Four out of five people who buy a car using PCP don’t go on to keep the car, according to What Car." Look out for a glut of good second-hand deals in the next few years.
PCPs seem very similar to endowment mortgages, so the wise are making provision for the final payment. However, many are not - hence the problems on the horizon.
Finally, since when did "not reading the small print", e.g. not paying attention to the mileage restrictions, equate to "mis-selling" ?
We need to hear of real owner experiences, good and bad, to understand this new way of buying a car.
405line 5 July 2017